Not All Geoengineering Is as Terrifying as You May Think

It's based on an "embarrassingly" simple idea: Make the ice brighter. 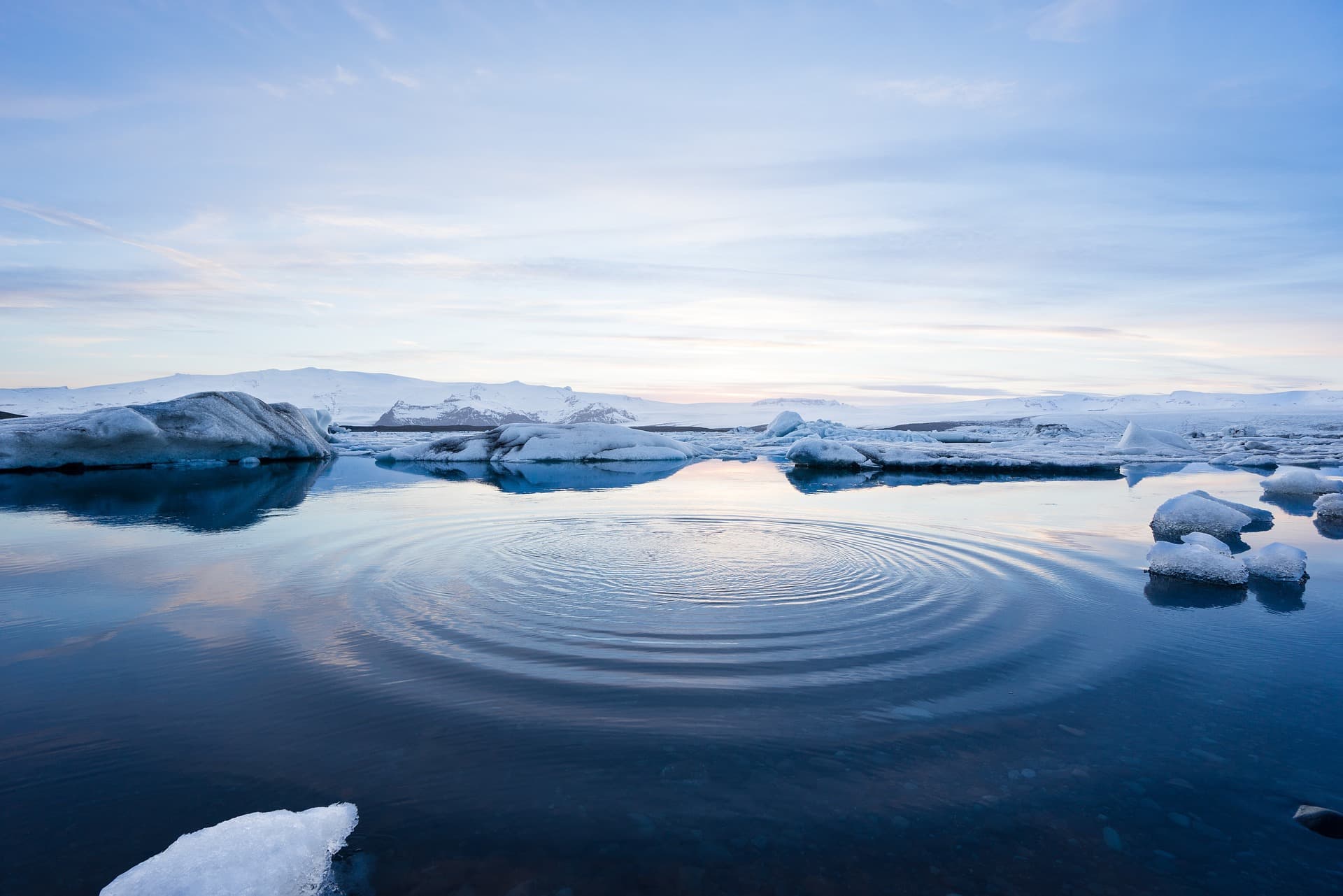 While the world wrestles with the need to curb carbon emissions and combat global warming, some scientists think we need to take bold action and cool the planet artificially through geoengineering.

This form of engineering involves altering the environment through large-scale technological intervention, such as injecting aerosols into the atmosphere or changing the oceans' pH, and it is highly controversial. Potential side effects remain unexplored, and if the cooling systems were suddenly switched off or didn't work as planned, the environmental impacts of most measures would linger for a long time.

Field is an electrical engineer and inventor who was inspired to take action against climate change by the film An Inconvenient Truth. “I was devastated after I saw it,” Field told Berkeley Engineering. “I thought, I have a good engineering education — maybe I could develop a technology to deal with climate change.”

The "embarrassingly simple" idea focuses on melting ice caps, one of the worst menaces of a warming world. Hotter temperatures are thinning the ice coating the poles at an increasing rate. As the ice slowly disappears, so does its capacity to reflect light away from the water beneath it, an effect known as albedo. This warms the water, which leads to more melting ice.

The more ice we lose, the more the poles heat up. This leads to further ice loss. It's a vicious cycle that has already started to have a brutal impact on the planet. NASA has been tracking the state of the Earth's ice caps since 1979, and last year, the cover hit a record low.

“I thought if I could do something about this, it would be huge,” Field told Berkeley Engineering. “I realized that replacing the layer of reflective ice that is being lost could be approached as a materials challenge.”

Through Ice911, the non-profit she founded, Field developed a form of floating sand made of a glass-based silica that dissolves over time. The sand is distributed on top of ice in strategic locations to enhance the albedo effect without polluting the environment or drastically altering the ecosystem.

Clearly, we need to do something to slow Arctic melt, but irreversible geoengineering techniques may be too risky. Conversely, Fields soft geoengineering solution can have a similar impact, but also be undone if need be.

“You could put [the glass spheres] in embedded materials that you could remove,” she told Fast Company. “I think it’s essential to undo something if you find that there’s an unintended consequence, and I wish some of these other approaches had looked at that.”

Field told GreenBiz that annual applications of Ice911's material could have an immediate impact on the climate in the Arctic. It would lower temperatures and lead to thicker ice, which has a rough surface that is more reflective than that of thin ice.

"After extensive field testing, we have the technology, the team, and the experience to significantly reduce the impacts of climate change by 2020 and give the world time," said Field.

With more governments, companies, and individuals finally taking action to reduce emissions, the extra time afforded by Field's soft geoengineering plan may be exactly what we need to come back from the brink of climate disaster.