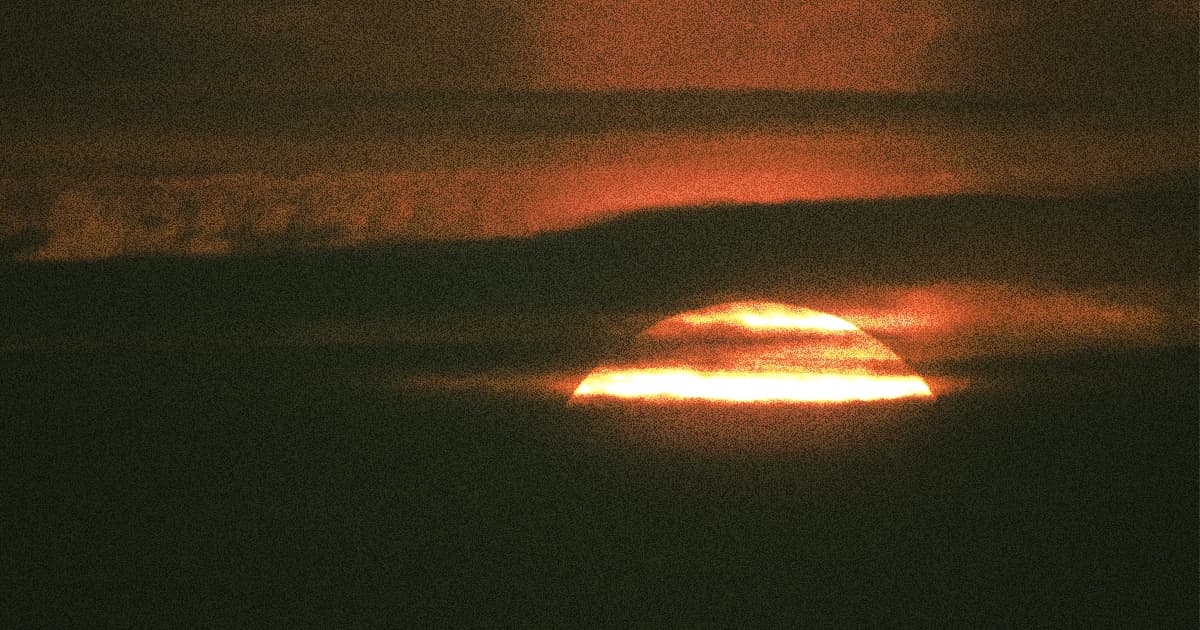 Scientists Warn That Blocking Out the Sun Could Have Unintended Consequences

In a last-ditch effort to try and stave off the worst impacts of climate change, scientists have debated for years over whether it would help to try stratospheric aerosol injection. Basically, the theory goes, they'd try to disperse particles into the atmosphere that would reflect sunlight back away from the Earth.

But a pair of new academic reports suggest that it might make sense to hold off on any geoengineering experiments until we actually know what impacts they'll have on the Earth, Ars Technica reports. Sure, models suggest that injected reflective particles into the atmosphere would help cool the planet, but scientists still seem to have a weak understanding of what ecological impacts the experiments might have below.

The authors of a new report, published Monday in the journal PNAS, don't necessarily condemn stratospheric aerosol injection. Instead, they say suggest it could cause unintended side effects, potentially damaging ecosystems, and that we ought to know what will happen before we try it out.

"[Geoengineering advocates] don't have details that ecologists like to look at, at very fine scales," study coauthor and Rutgers University environmental scientist Alan Robock told Ars Technica. "They could do with better simulations, but for that, we would need better data."

The National Academies of Science, Engineering, and Medicine arrived at a similar conclusion in the 329-page document it published last month, in which experts suggest "cautiously" pursuing the technology.

The authors call for improved cooperation among experts in various fields, which they say has been sorely lacking. Geoengineering researchers need to work closely with ecologists, they argue, in order to actually figure out what their technology might do to the planet before it's deployed.

"I think the main message from both [reports]," Christopher Field, chair of the National Academies committee behind the older document, told Ars Technica, "is that we would need to understand a lot more about impacts before we did anything."

From Our Partners
Get Cleaner Laundry With The Eco-Friendly Ecoegg During This Pre-Black Friday Sale
11. 11. 21
Read More
From Our Partners
10 Thought-Provoking Books That Give Us Insight And Understanding Into Our Future
8. 9. 21
Read More
From Our Partners
Bring Water And Snacks, And Reduce Plastic Waste, With The FLPSDE
4. 25. 21
Read More
+Social+Newsletter
TopicsAbout UsContact Us
Copyright ©, Camden Media Inc All Rights Reserved. See our User Agreement, Privacy Policy and Data Use Policy. The material on this site may not be reproduced, distributed, transmitted, cached or otherwise used, except with prior written permission of Futurism. Fonts by Typekit and Monotype.