Is this really our answer to climate change? 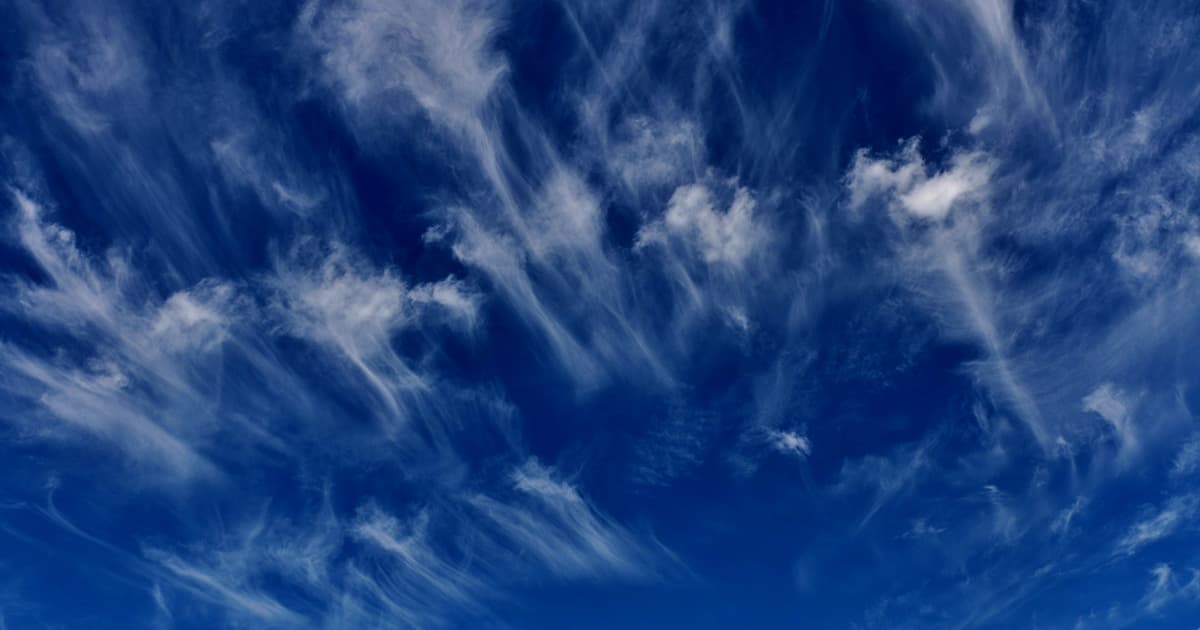 In a new report, the US National Academies of Sciences (NAS) is recommending a budget of between $100 and $200 million over five years to study the feasibility of dimming the Sun, thereby making a dent in the fight against climate change, The Guardian reports.

It's a similar principle to volcanic eruptions, which send up particles high in the atmosphere, often causing the surrounding climate to cool.

"Preliminary modeling work indicates that these approaches do have the potential to reduce some near-term risks of climate change," a summary of the report reads.

It's a highly controversial idea that has its supporters, but also plenty of critics. That's why NAS decided to take a careful approach.

"Given the urgency of the climate crisis, solar geoengineering needs to be studied further," Marcia McNutt, NAS president, told The Guardian. "But just as with advances in fields such as artificial intelligence or gene editing, science needs to engage the public to ask not just can we, but should we?"

"The report’s focus on research and research governance is important for one simple reason: the current discussion is — and should be — all about research into solar geoengineering, certainly not about deploying the technology, where, if anything, a firm moratorium would be appropriate," Gernot Wagner, a professor from New York University, told The Guardian.

Despite plenty of criticism, a group led by Harvard University is experimentally releasing several hundred grams of mineral dust from a balloon high above Sweden some time this year, the first project of its kind.

"We really need to do the research because I’m really worried where we’re going with climate change, as action is just not fast enough," project lead Frank Keutsch told New Scientist.

The Harvard project, called SCoPEx, has faced significant opposition from Swedish environmental groups, who argue that the risks outweigh any possible benefits. They also worry that the ozone layer could end up being damaged and result in disrupted ecosystems.

It's an existential question to an existential dilemma: should every stone be upturned in the search of a solution to climate change, even if we don't fully understand the effects of our interventions? The NAS, at least, believes it's worth investigating further.

More on solar geoengineering: Scientists Have a Plan to Stop Climate Change — Dim the Sun

Read This Next
From Our Partners
10 Thought-Provoking Books That Give Us Insight And Understanding Into Our Future
Walk The Walk
Bezos Coughs Up Pathetic 7% of Net Worth to Fight Climate Change
Molecular Coffee
This "Molecular Coffee" is Brewed Entirely Without Beans
Sponsored
This Company is Ready to Fight Back Against Climate Change and "Fix the Planet"
This Week in Science
This Week in Science: Oct 6 - Oct 12
More on Sci-Fi Visions
HIV Vaccine
Friday on neoscope
Scientists Hopeful About Promising Results From HIV Vaccine
LIfe Finds a Way
Thursday on the byte
Billionaire Private Astronaut Suggests Reviving Dinosaurs
Health Revelation
Nov 22 on neoscope
Chris Hemsworth Reveals Grim Genetic Test Results, Will Take Break From Acting
READ MORE STORIES ABOUT / Sci-Fi Visions
Keep up.
Subscribe to our daily newsletter to keep in touch with the subjects shaping our future.
+Social+Newsletter
TopicsAbout UsContact Us
Copyright ©, Camden Media Inc All Rights Reserved. See our User Agreement, Privacy Policy and Data Use Policy. The material on this site may not be reproduced, distributed, transmitted, cached or otherwise used, except with prior written permission of Futurism. Articles may contain affiliate links which enable us to share in the revenue of any purchases made.
Fonts by Typekit and Monotype.