They’re worried it could disproportionately impact the global poor. 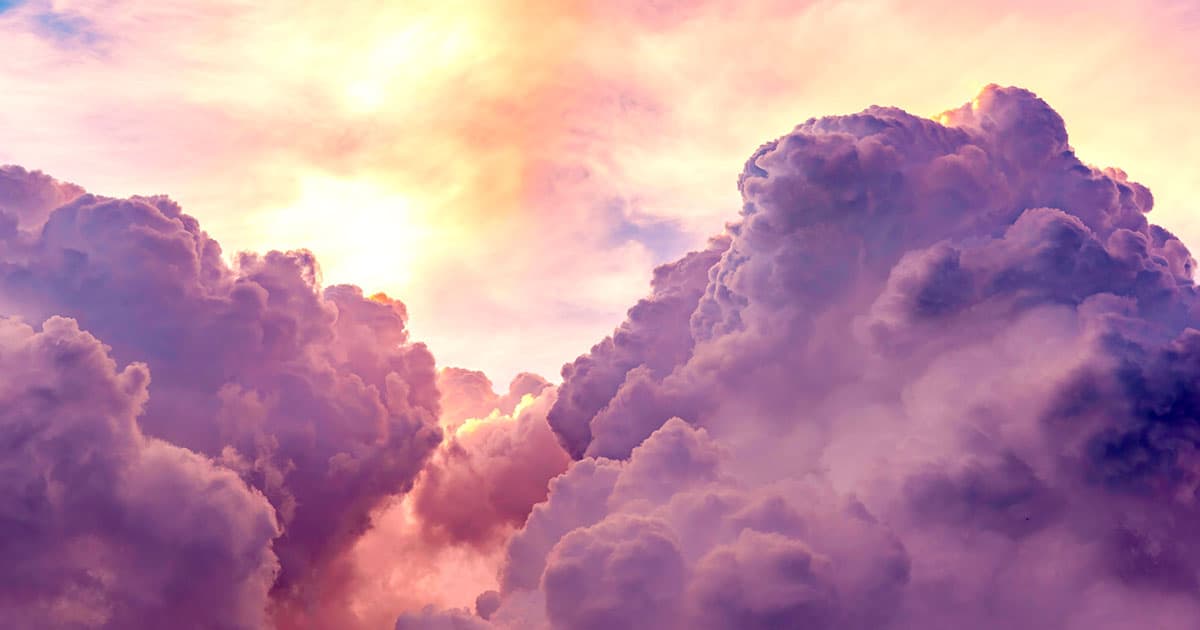 As climate change continues to wreak untold havoc across the world, many are starting to take the idea of geoengineering — the process of artificially changing the Earth’s climate — more seriously than ever.

While some believe that spraying aerosols into the atmosphere to dim the Sun and cool the Earth, known as solar geoengineering, is a viable solutions to the climate crisis, there are plenty of dissenters too.

That’s why a group of more than 60 scientists and policy experts have signed an open letter calling on governments to ban solar geoengineering. They argue that the practice could have massive unintended consequences for much of the world.

"We contend, in particular, that solar geoengineering at planetary scale is not governable in a globally inclusive and just manner within the current international political system," reads the letter, which was published in the journal WIREs Climate Change.

"We therefore call upon governments and the United Nations to take immediate and effective political control over the development of solar geoengineering technologies," it added.

The letter lays out a variety of unintended consequences that could occur if solar blocking techniques were employed. Its authors believe that solar geoengineering is still an underresearched topic — and could pose a grave threat if implemented.

"Impacts are likely to vary across regions, as artificial cooling will affect some regions more than others," the letter said. "There are also uncertainties about the effects on regional weather patterns, agriculture, and the provision of basic needs of food and water."

The authors also believe that it would be nigh impossible to govern solar geoengineering in a fair and equitable way, since it would impact the entire globe. It added that the "global poor are extremely vulnerable to any change in their environment" and are at the greatest risk if any solar engineering would occur.

All told, it’s a compelling argument — and one that will no doubt take center stage as world leaders try to grapple with the impact of climate change.

Let’s just hope no erratic billionaire takes matters into their own hands and just geoengineers the planet on their own a la Neal Stephenson's "Termination Shock."

More on geoengineering: Climate Scientist Warns That Countries Are Going to Start Geoengineering the Earth

Read This Next
Sundowned
Mexico Bans Startup From Future Solar Geoengineering Experiments
Knew It All Along
Exxon Scientists Knew About Global Warming for Decades While Company Denied It
Dim Sun for Breakfast
Startup Says It's Started Releasing Chemical Into Atmosphere to Dim Sun
Futurism
Stanford Scientists Warn That Civilization as We Know It Will End in "Next Few Decades"
Fusion vs Fiction
Gloomy Physicists Say Nuclear Fusion Breakthrough Is Too Late to Save Us
More on Earth & Energy
Save Yourselves
Yesterday on the byte
Furious Marsupial So Thirsty For Sex That It’s Dying, Scientists Warn
Stem Ware
Feb 3 on the byte
Scientists Discover World's Oldest Preserved Vertebrate Brain
From Bad to Worse
Feb 2 on the byte
Global Warming Is Worse Than We Thought, AI Tells Scientists
READ MORE STORIES ABOUT / Earth & Energy
Keep up.
Subscribe to our daily newsletter to keep in touch with the subjects shaping our future.
+Social+Newsletter
TopicsAbout UsContact Us
Copyright ©, Camden Media Inc All Rights Reserved. See our User Agreement, Privacy Policy and Data Use Policy. The material on this site may not be reproduced, distributed, transmitted, cached or otherwise used, except with prior written permission of Futurism. Articles may contain affiliate links which enable us to share in the revenue of any purchases made.
Fonts by Typekit and Monotype.