Geoengineering May Be Our Only Hope for Surviving Climate Change 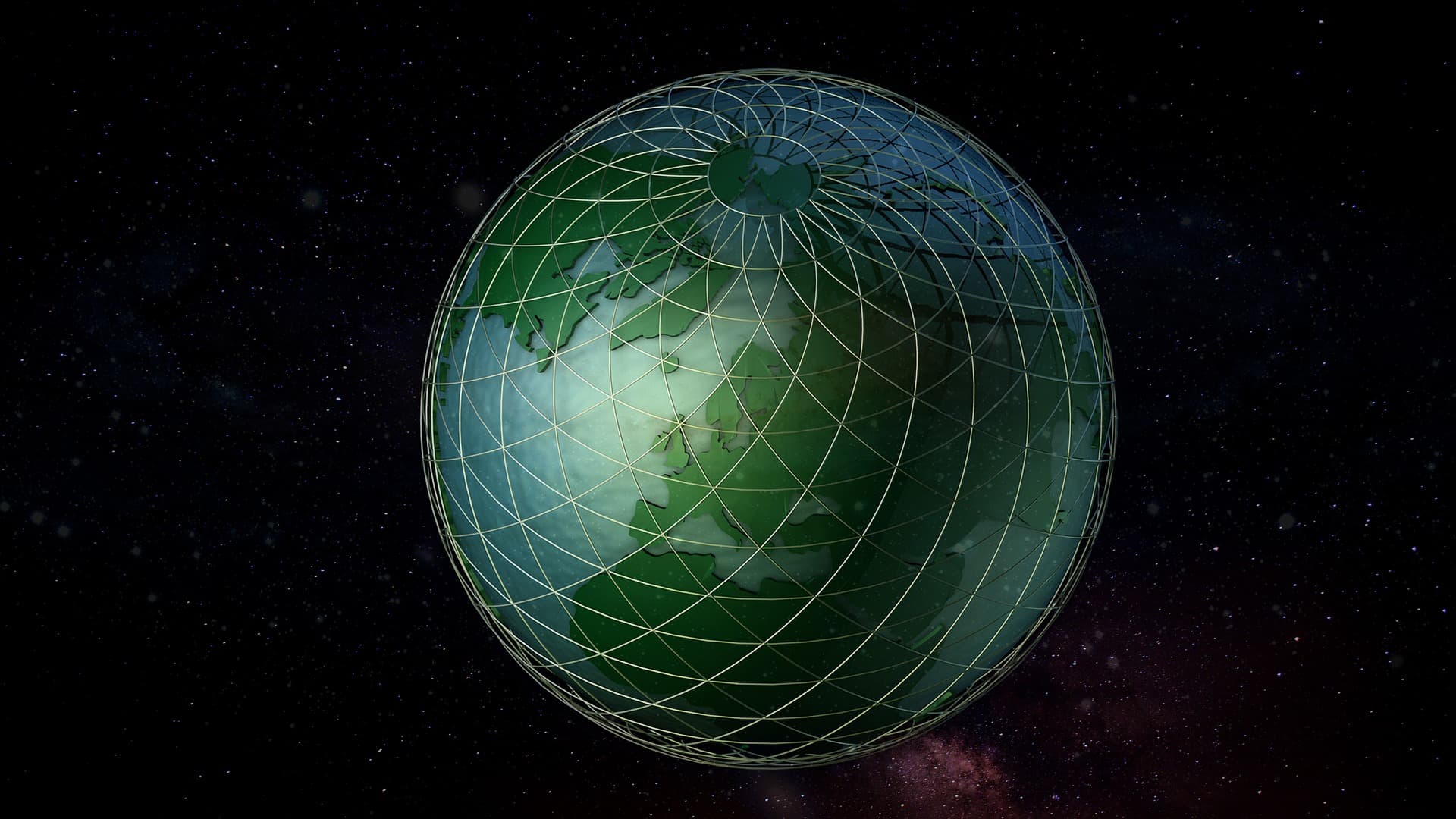 While every small effort to combat the pressing problem of climate change helps, the situation may progress to the point that humanity has no choice but to take bold action in the form of geoengineering.

This branch of engineering focuses on large-scale technological interventions designed to physically manipulate our environment and planet in ways that will hopefully, at the very least, slow the advancement of climate change.

With experts predicting that the Earth will be at least 2 degrees Celsius (3.6 degrees Fahrenheit) warmer by the end of the century, these measures might be the key to saving life on our planet. To put that in perspective, the global average temperature during the Ice Age was only about 6.6 degrees Celsius (12 degrees Fahrenheit) cooler than it is today.

As our climate changes and temperatures increase, every aspect of life on our planet will change along with it, so it is important that we figure out how to keep life on Earth, well, alive, even if it means taking risks.

In a recent interview, astrobiologist, planetary scientist, and senior scientist of the Planetary Science Institute David Grinspoon shared his thoughts on geoengineering and the future of planet Earth with Futurism.

Part of Grinspoon's work focuses on looking at how the climates of planets like Mars and Venus have changed in the past in the hopes of using that knowledge to predict how Earth's climate might change. "That gives me a little bit of a different kind of perspective on our climate evolution," says Grinspoon. "It also leads into the possibility that we may want to manipulate the climate on this planet in the future to prevent it from going in a direction that is dangerous for everybody."

By studying planets other than Earth, Grinspoon has garnered a better idea of not only how naturally changing climates might affect life, but how the specific changes we're seeing on Earth might affect us and other creatures.

"Left to their own devices, planetary climates do change in ways that would be dangerous to our civilization," says Grinspoon. "We will eventually have to learn how to handle that and assume this role of sort of caretaker."

The climate will continue to change with or without our intervention, and most of us would probably like it to remain a habitable location. While Grinspoon is quick to note that geoengineering should be seen as a last resort — "We could make a cure worse than the disease" — he is confident that changes to our individual habits could go a long way toward combating the changing climate.

"I see the twenty-first century as a pivotal time. A lot of problems are coming to a head now, but there's also a lot of potential for solving those problems," Grinspoon asserts. "I do think there's momentum for a widespread acceptance that we need to move beyond the fossil fuel economy, and I think 30 years from now, that transition is going to be really accelerated."

Ultimately, geoengineering and our efforts toward sustainability are two sides of the same coin. If necessary, the former could allow us to make major changes to ensure Earth remains habitable, while the latter are comparatively easier, less risky ways for us to evolve along with our planet. It is important that we consider both as we move forward. As Grinspoon notes, "We cannot stop being planet changers. We just have to figure out how to do a better job — how to be smart planet changers."

Read This Next
Sundowned
Mexico Bans Startup From Future Solar Geoengineering Experiments
Knew It All Along
Exxon Scientists Knew About Global Warming for Decades While Company Denied It
Dim Sun for Breakfast
Startup Says It's Started Releasing Chemical Into Atmosphere to Dim Sun
Futurism
Stanford Scientists Warn That Civilization as We Know It Will End in "Next Few Decades"
Fusion vs Fiction
Gloomy Physicists Say Nuclear Fusion Breakthrough Is Too Late to Save Us
More on Earth & Energy
Cow Chow
Yesterday on the byte
Bill Gates Gives $12 Million to Flatulent Australian Cows
Dye in the Water
Yesterday on the byte
Scientists Dye Chunks of Ocean Water Pink for Head-Turning Coastal Experiment
Face/On
Yesterday on the byte
Scientists Found a Dinosaur's Face, Complete With Its Skin
READ MORE STORIES ABOUT / Earth & Energy
Keep up.
Subscribe to our daily newsletter to keep in touch with the subjects shaping our future.
+Social+Newsletter
TopicsAbout UsContact Us
Copyright ©, Camden Media Inc All Rights Reserved. See our User Agreement, Privacy Policy and Data Use Policy. The material on this site may not be reproduced, distributed, transmitted, cached or otherwise used, except with prior written permission of Futurism. Articles may contain affiliate links which enable us to share in the revenue of any purchases made.
Fonts by Typekit and Monotype.