The ambitious limit could be exceeded well before 2050. 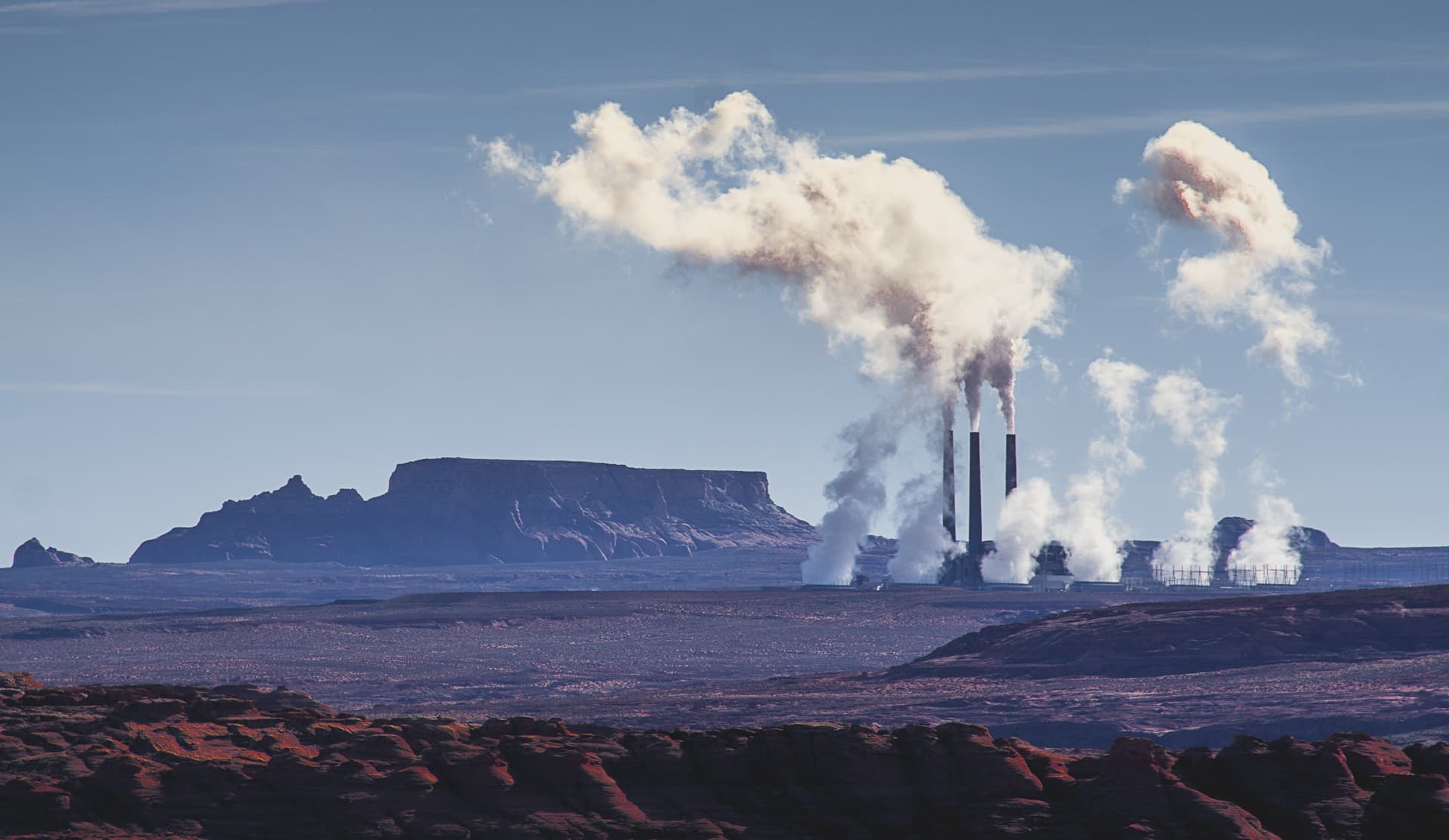 Bar a concerted global effort to reduce emissions and remove carbon from the atmosphere, the world is highly likely to exceed the most ambitious climate goal set by the Paris Agreement by the 2040s, according to a leaked draft of an Intergovernmental Panel on Climate Change (IPCC) report obtained by Reuters.

The IPCC is expected to release the final version of their highly anticipated Special Report on Global Warming of 1.5°C in October. The preliminary version obtained by Reuters was submitted to a small group of experts and government officials for review and was not meant for public release.

Every few years, the IPCC publishes an Assessment Report containing the available research about the current state of climate change. This year's special report is the first focused on what is possibly the Paris Agreement's most controversial climate goal: limiting global temperatures to 1.5 degrees Celsius (2.7 degrees Fahrenheit) above pre-industrial levels.

Though some countries are in strong support of taking action to ensure the world meets this climate goal, research has shown that we are highly unlikely to do so.

The draft of the special report obtained by Reuters seems to confirm this low probability of success: “There is very high risk that [...] global warming will exceed 1.5 degrees Celsius above pre-industrial levels [should emissions continue at the current pace].”

The draft also states that meeting the climate goal would require an "unprecedented" leap from fossil fuels to renewable sources of energy and extensive reforms everywhere from industry to agriculture.

Additionally, while curbing global temperatures would help reduce some of the worst impacts of climate change, including sea level rise and droughts, it would not be enough to protect the planet's most fragile ecosystems, including polar ice caps and coral reefs.

While the findings currently included in the report confirm what the public may consider the worst-case scenario, scientists who have read the report are not surprised by its contents.

"The report is unexceptional," Peter Wadhams, Professor of Ocean Physics at the University of Cambridge, told Futurism. "It was already clear to every climate scientist that a 1.5 degrees Celsius warming limit would be breached by 2050 (in fact, probably much earlier) in the absence of drastic carbon capture measures."

Gabriel Marty, a climate change analyst and former U.N. Framework Convention on Climate Change (UNFCCC) delegate for France, told Futurism that it's too soon to speculate on the content of the final report.

However, once it is released, he said readers should note the treatment of the uncertainties and risks of the so-called "bio-energy with carbon capture and storage (BECCS)" technologies designed to suck carbon emissions out of the atmosphere.

"The risks associated [with heavily relying on these technologies] must be clearly outlined," said Marty. "They do not exist yet, the scale that would be needed would be enormous, and the adverse impacts on land and water resources would likely be huge."

According to sources familiar with the IPCC's proceedings, the panel has been criticized in the past for being too coy about the limitations of BECCS and for understating their risks in order to present the 2 degrees Celsius target as "still viable."

Wadhams also mentioned the possibility that the IPCC's hesitation to release the special report itself could be politically motivated.

"The IPCC has long since become a political rather than a scientific organization, so their secretiveness and sensitivity about a perfectly ordinary report has some political motive," he told Futurism.

"A lot could still change between now and the final version."

Roz Pidcock, head of communications for the IPCC Working Group 1, told Futurism that that's not the case. She said the fact that the special report is currently confidential has nothing to do with a lack of transparency on the part of the panel — they simply aren't finished with it yet.

"All of the expert and government review comments that come in over the next few weeks are taken on board [...] Just to give an idea of what that involves, the first draft of this report received 12,895 comments from nearly 500 expert reviewers around the world," said Pidcock. "A lot could still change between now and the final version."

We will need to wait until October for the IPCC's final take on the viability of the extremely ambitious 1.5 degrees Celsius limit, but whatever the contents of the report, we can't let it discourage us from taking the strongest action possible to prevent further damage to our planet.