A new chapter in the fight against climate change just began. 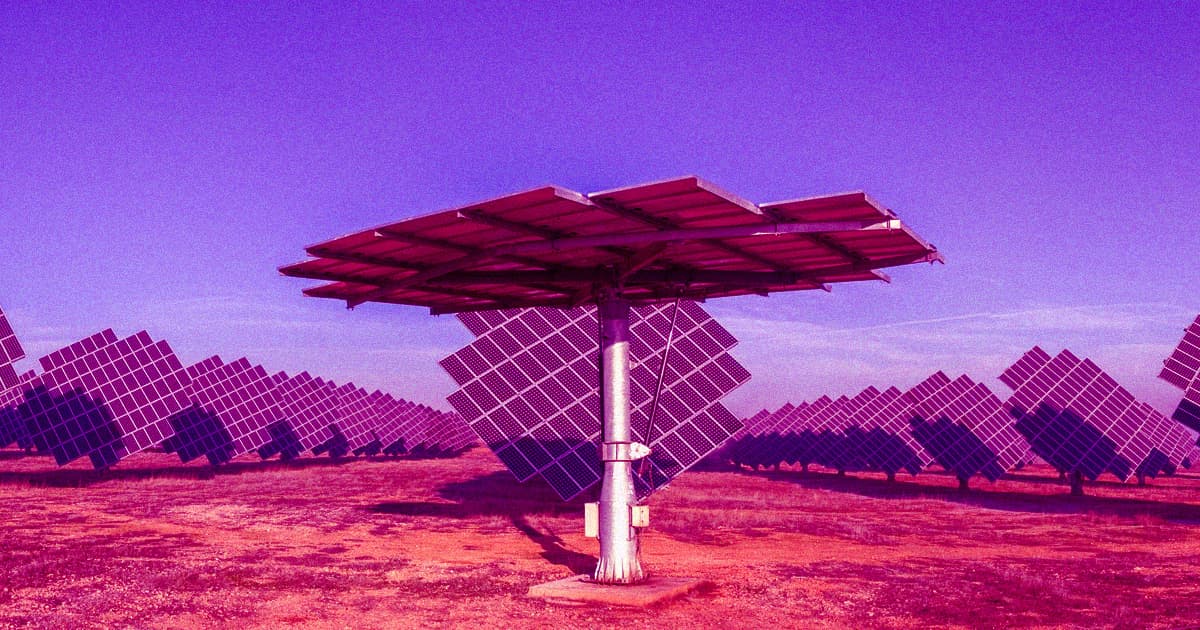 After US president Joe Biden signed an executive order almost a month ago to move the United States toward rejoining the Paris climate agreement, the country formally reentered the international pact today, as Scientific American reports.

The reentry signals the start of a lengthy process of drafting new emissions pledges. Biden called for an international climate summit on April 22, which falls on Earth Day, so the pressure is on to come up with 2030 carbon goals.

The Paris Agreement is a United Nations framework established in 2016 that requires member countries around the world to do their best to keep the increase in global temperatures to below two degrees Celsius throughout the 21st century.

The reentering marks a significant U-turn in the country's approach to climate accountability. Former US president Donald Trump made the decision in 2017 to have the US withdraw from the agreement, a three-year process that officially came into effect in November 2020, the same month Biden was voted president.

"From a political symbolism perspective, whether it’s 100 days or four years, it is basically the same thing," Christiana Figueres, the former UN climate chief, told The Guardian. "It’s not about how many days. It’s the political symbolism that the largest economy refuses to see the opportunity of addressing climate change. We’ve lost too much time."

Experts believe the Biden administration's renewed commitment to the agreement could mark a new chapter in the fight against climate change, as Scientific American reports.

Biden's carbon goals, to be announced in April, will be based on data collected by non-federal analysts and think tanks, according to SciAm. Experts believe the goals may end up being more sweeping than the Obama administration's pledge to cut greenhouses gases between 26 and 28 percent by 2025, a goal set in 2015.

The US has fallen behind considerably in the fight against climate change. Countries have turned towards other world powers for leadership throughout Trump's presidency, with China making significant promises of late, including a pledge to become carbon neutral by 2060.

The Biden administration now has the uncomfortable task of convincing other world leaders that the US is indeed committed to keeping global warming to a minimum.

But late is better than never — the US remains the second largest polluter in the world. According to a recent report by the Union of Concerned Scientists, the US contributed 15 percent of global carbon dioxide emissions in 2018, the second highest contributor after China.