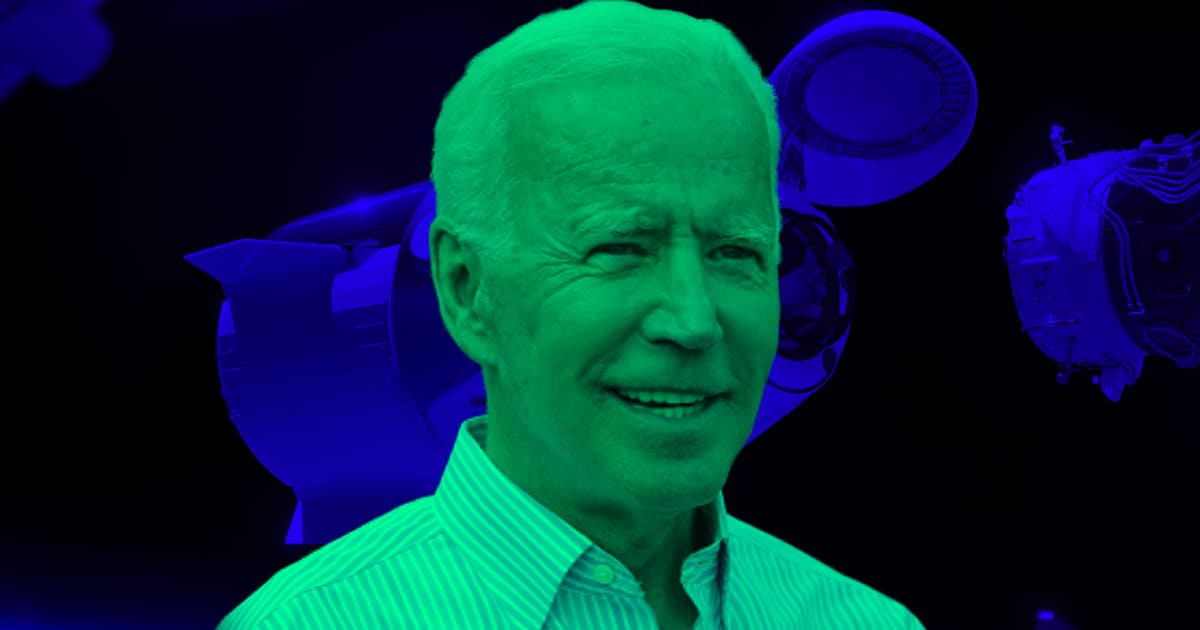 Hours after being sworn in as the president of the United States, Joe Biden signed an executive order that will move the country to rejoin the Paris climate agreement — a strident reversal of America's environmental policy over the past four years.

"A cry for survival comes from the planet itself," Biden said during his inaugural address earlier in the day. "A cry that can't be any more desperate or any more clear."

By rejoining the Paris agreement, Biden is following through on a promise to reverse his predecessor Donald Trump's 2017 decision to withdraw the US from the agreement, which became official late last year.

The agreement, signed in 2016, requires its member countries to take incremental steps to fight climate change, with the overarching goal of preventing global warming that exceeds two degrees Celsius.

"We got off track very severely for the last four years with a climate denier in the Oval Office," said John Podesta, an adviser to former President Barack Obama who helped craft agreement, in an interview with Reuters. "We enter the international arena with a credibility deficit."

Internationally, too, the United States has already damaged its standing by withdrawing in the first place before rejoining the agreement — which international observers were quick to point out.

"The United States continues to be the one and only country that has withdrawn from the Paris Agreement, making it, frankly, the pariah of this multilateral agreement,” former United Nations climate chief Christiana Figueres told Reuters.

More on the environment: Scientists Warn of “Ghastly Future” for Global Environment