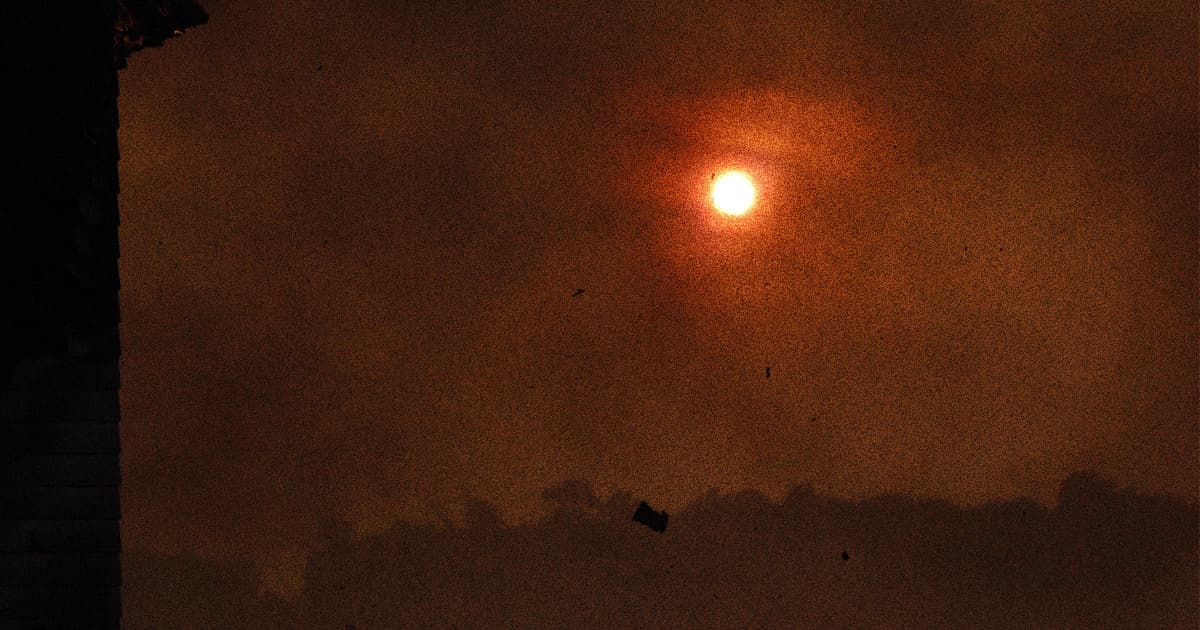 "The scale of the threats to the biosphere and all its lifeforms — including humanity — is in fact so great that it is difficult to grasp for even well-informed experts."

"The scale of the threats to the biosphere and all its lifeforms — including humanity — is in fact so great that it is difficult to grasp for even well-informed experts."

A prominent team of scientists has a dire warning for the planet and everyone on it: Unless humanity takes urgent action against climate change, we can look forward to a "ghastly future" of mass extinction, unthinkable death tolls, and horrifying conflict.

Of course, experts have been warning for years that climate change is driving species extinct, forcing people out of their homes, and overall making the world a more hostile place. But the team of scientists from Stanford and a wide variety of American and international research institutions behind a new report warns that the apocalyptic scale of devastation coming our way still seems to elude the world leaders who could make a difference, according to The Guardian.

"Humanity is running an ecological Ponzi scheme in which society robs nature and future generations to pay for short-term economic enhancement today," said Paul Ehrlich, an author of the paper at Stanford University.

It's easy to admit that climate change is a problem. But the ways it stands to change our lives are so numerous and severe that it's hard to conceptualize. That's the takeaway of the new report, which pulled the findings from over 150 climate change studies and ran Wednesday in the journal Frontiers in Conservation Science.

"The scale of the threats to the biosphere and all its lifeforms – including humanity – is in fact so great that it is difficult to grasp for even well-informed experts," the scientists wrote.

But all that said, the scientists behind the report say that there's still time to stave off some of the most devastating effects of climate change, as long as the world actually takes decisive action.

"Ours is not a call to surrender – we aim to provide leaders with a realistic 'cold shower' of the state of the planet that is essential for planning to avoid a ghastly future," the report reads.