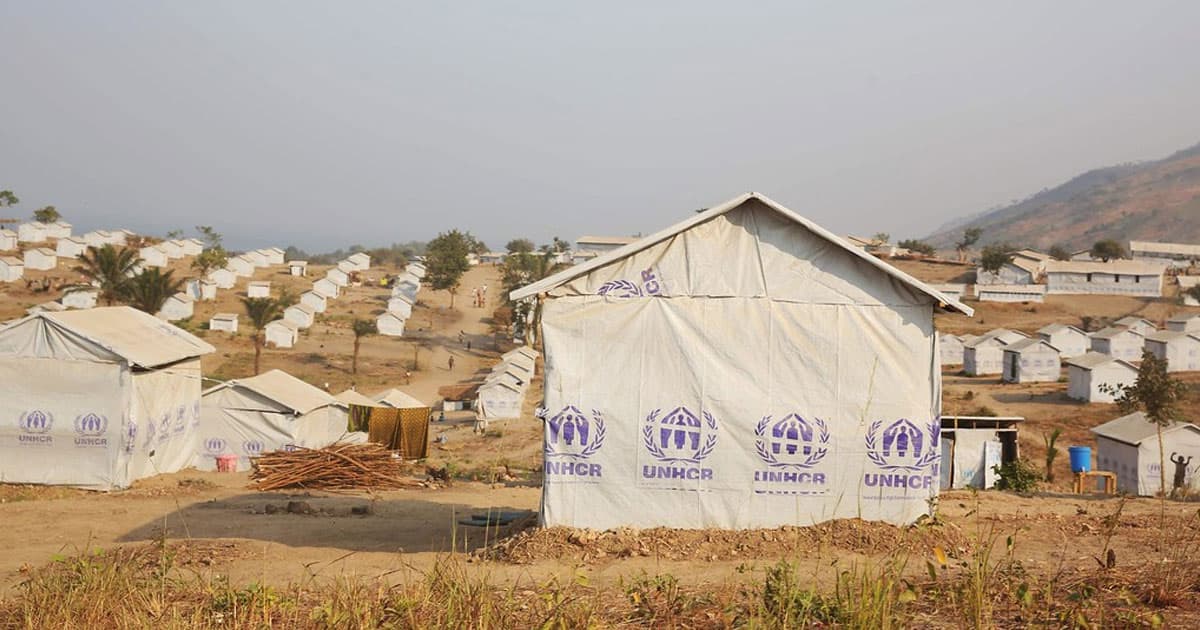 For the First Time, UN Warns of "Climate-Related" Refugees

"The impacts of climate change are unevenly weighted against the world's most vulnerable people."

"The impacts of climate change are unevenly weighted against the world's most vulnerable people."

In its latest annual report, the United Nations High Commission for Refugees (UNHCR) has finally acknowledged climate change as a factor that drives refugees away from their homes.

While the update is largely symbolic, it's an important step toward recognizing the dangers posed by climate change and its impact on vulnerable communities.

The U.N. has previously stated that climate change would increase global migration, but it's noteworthy that the new report specifically identifies those migrants as "climate-related refugees," in Earther's analysis. Doing so clarifies that they are unable to return home later, not unlike refugees escaping long-term political or religious persecution.

"The impacts of climate change are unevenly weighted against the world's most vulnerable people," UNHCR spokesperson Kathryn Mahoney told Earther. "Those who are the poorest, most exposed, and have the least resources to withstand climate shocks and stresses."

Unfortunately, Earther pointed out, identifying climate refugees in an official report doesn't help them in any tangible way. For instance, the legal definition of refugee doesn't yet make any mention of the climate.

"Given the current political climate in the U.S. and Europe, I don't think there's any room to change that definition formally," University of Texas political scientist Idean Salehyan told Earther. "But I think it’s a fact of recognition by the UNHCR that these are conditions that people are fleeing and that [world governments] would respond to, at least in practice"

READ MORE: The UN Is Sounding the Alarm on 'Climate Refugees' [Earther]