A Wave of Climate Refugees Could Soon Emerge in the US

For an increasing number of people living in vulnerable areas, relocation is the only option left. 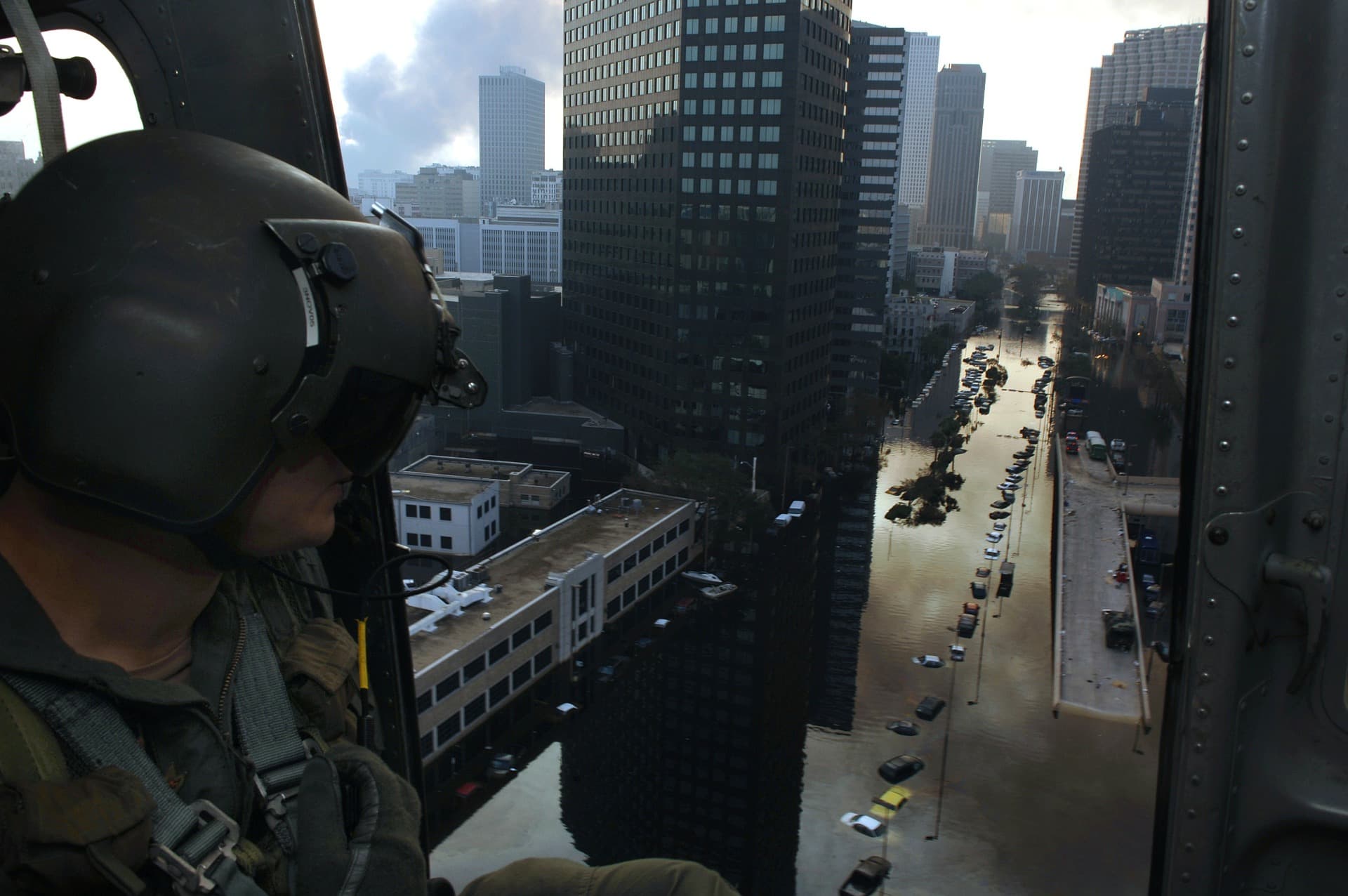 In Louisiana, residents live under the hovering umbrella of looming disaster. From putting homes on stilts to literally keeping boats in the backyard, Louisiana's most vulnerable citizens know that relocating may soon be the only option left. But is the U.S. equipped to help a growing wave of internally displaced?

The state of Louisiana is not blind to this issue, and has devised a plan, the 2017 Coastal Master Plan, in which they repair the coast by recreating barrier islands and planting marshes. However, not all coasts can be restored and some will have to move.

The influence of climate change on the frequency and severity of floods affecting the state is well established, and could be responsible for driving people out of their homes.

While the plight of Louisiana exemplifies the issue of climate refugees in the U.S., the state is not alone in facing the threat of new weather extremes.

The NGO Internal Displacement Monitoring Centre estimates that in 2016 Hurricane Matthew displaced 875,000 people from the Southern-Eastern Coast of the U.S. Clues are there that the event may have been exacerbated by the rising temperatures and swelling seas that come with climate change.

Who is at Risk?

Louisiana may have little respite from perpetual environmental crises, but other areas in the U.S. are at risk too. In California, this winter, wildfires blazed through homes and communities with damages that remain incalculable. Scientists see the effects of climate change in these wildfires, which destroyed thousands of homes and took a number of lives. Those that lost their homes may well become the next climate refugees in the country.

But while money has been allocated in the face of big emergencies, the U.S. still lacks of a long term plan. In 2016 the Department of Housing and Urban Development gave a total of $1 billion in grants to 13 states to help them cope with the effects of climate change. And $48 million of that money went to Isle de Jean Charles, a narrow island that is part of Louisiana, as the entire community needed to be relocated.

The previous administration had taken steps towards a comprehensive federal plan addressing climate-related displacement, however things seem to have slowed down under President Trump. More worryingly, observers fear that the range of new energy policies pursued by the president may make things worse, by opening vulnerable and highly populated coastlines to new drilling operations.