It wasn't feasible before. But now, it might be. 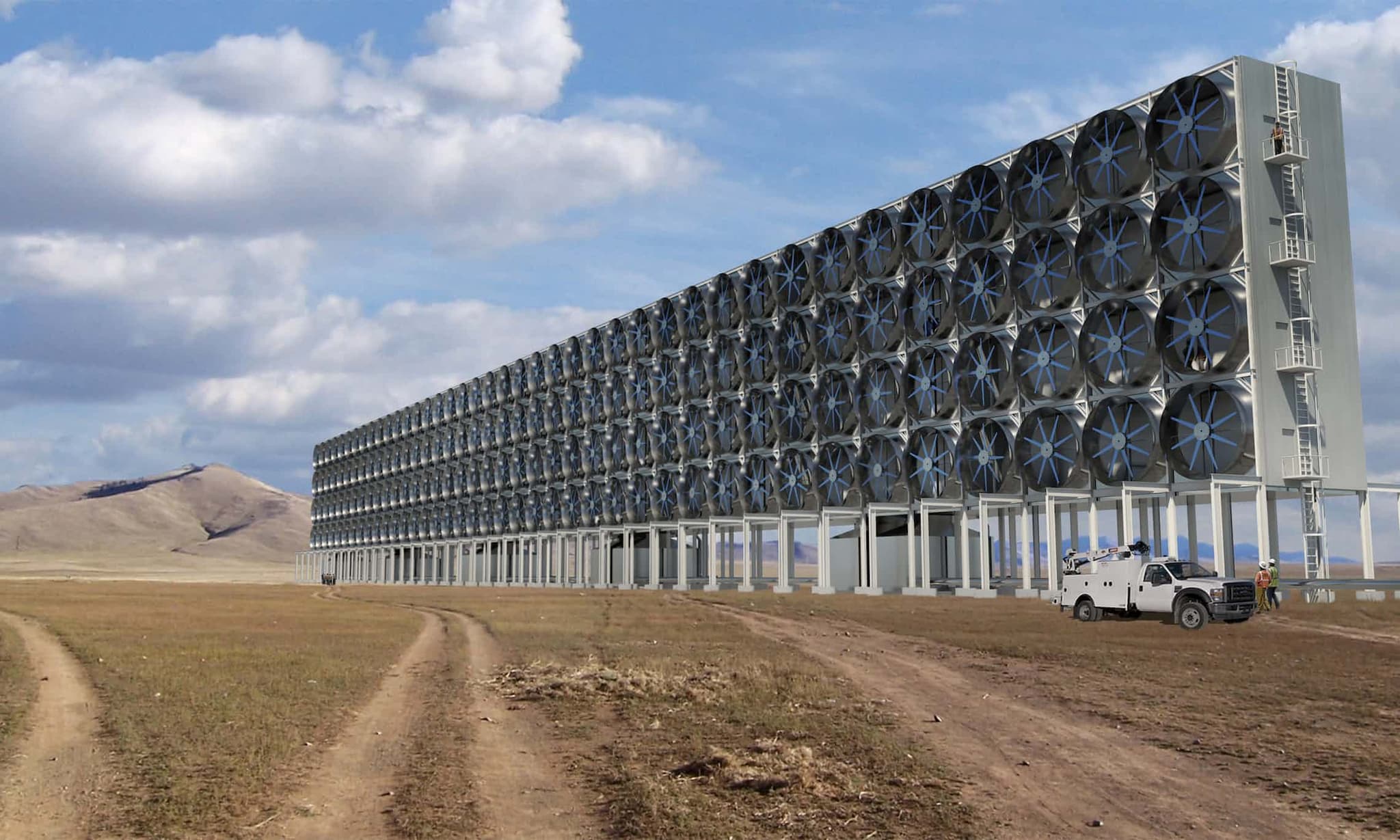 So, let's just say it: we are not on track to meet the ambitious goals of the Paris Accord, the ambitious international agreement intended to limit global warming.

If we are to reach our goals — and perhaps to limit the seemingly inevitable devastation — we need to do something to reduce the greenhouse gases we've pumped (and are pumping) into the atmosphere.

For decades, carbon capture has seemed like a promising solution. Why not just take all the carbon dioxide that’s baking the planet and put it somewhere else? The short answer: the technology was way too expensive and energy-intensive to be practical at scale.

Now, though, that might no longer be the case. A new study published Thursday in the journal Joule found a way to suck carbon dioxide out of the atmosphere for the bargain price of $94 to $232 per ton. That’s a major improvement over the researchers’ previous estimate of $1,000 dollars per ton.

While the technology still requires a great deal of energy (the researchers suggest using natural gas or electricity to satisfy it), it's very feasible. All of the technology required to build the new carbon capture system already exists, according to MIT Technology Review.

Granted, it's possible that, in practice, the new technology will be more expensive than those estimates predict, especially if it were to be implemented at any major scale. But that would still be way better than what experts had assumed it would cost to suck carbon dioxide out of the atmosphere and store it elsewhere. And anything that helps get greenhouse gases out of the way and helps mitigate climate change-related destruction is good news.

Currently, Carbon Engineering, the company behind the new research, plans to use its captured carbon to synthesize new carbon-neutral fuels. It's already begun creating these carbon-neutral energy sources but, as MIT Technology Review reported, fossil fuels remain much cheaper. So if new fuels are going to actually become widespread, the government may need to provide some subsidies to drop the cost.

There are plenty of hurdles to overcome before we can see any benefit from this technology. The company will have to: prove there's a market for the carbon-neutral synthetic fuel, ramp up operations for large-scale plants, and keep costs low enough to be a feasible solution for climate change. But if it all works out, it’s possible that we might be able to meet some of our goals for the future of the planet, after all.