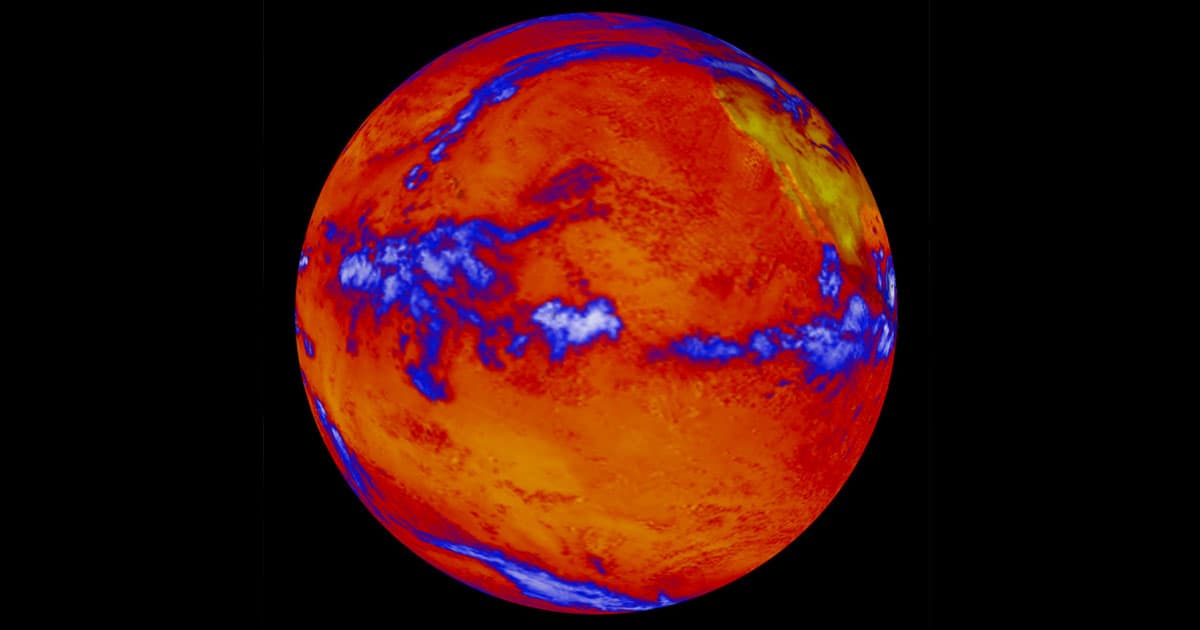 Record temperatures are just one sign that climate change is persisting.

Record temperatures are just one sign that climate change is persisting.

On Thursday, the World Meteorological Organization (WMO) published a report on the state of the global climate in 2018.

According to its analysis, this year's average global temperature will likely be the fourth highest on record. Even more alarming, we could see the temperature increase by 3 to 5 degrees Celsius (5.4 to 9 degrees Fahrenheit) by 2100.

As WMO Secretary-General Petteri Taalas noted in a press release, it all boils down to a bleak prognosis: "We are not on track to meet climate change targets and rein in temperature increases."

According to the WMO report, record temperatures are just one sign that climate change is persisting.

Sea levels continue to rise, oceans continue to warm, and glaciers continue to melt. Extreme weather events pummeled every continent on Earth in 2018, and greenhouse gas concentrations are at record levels.

The WMO report is one of several designed to educate delegates involved in the United Nations climate change negotiations, which will take place during the first two weeks of December and center on the adoption of the Paris Agreement guidelines.

The decisions made by those delegates could either help us avoid the troubling future predicted by the WMO report or steer us directly toward it.

"It is worth repeating once again that we are the first generation to fully understand climate change and the last generation to be able to do something about it," Taalas said in the press release.