“We might not be able to recover from this.” 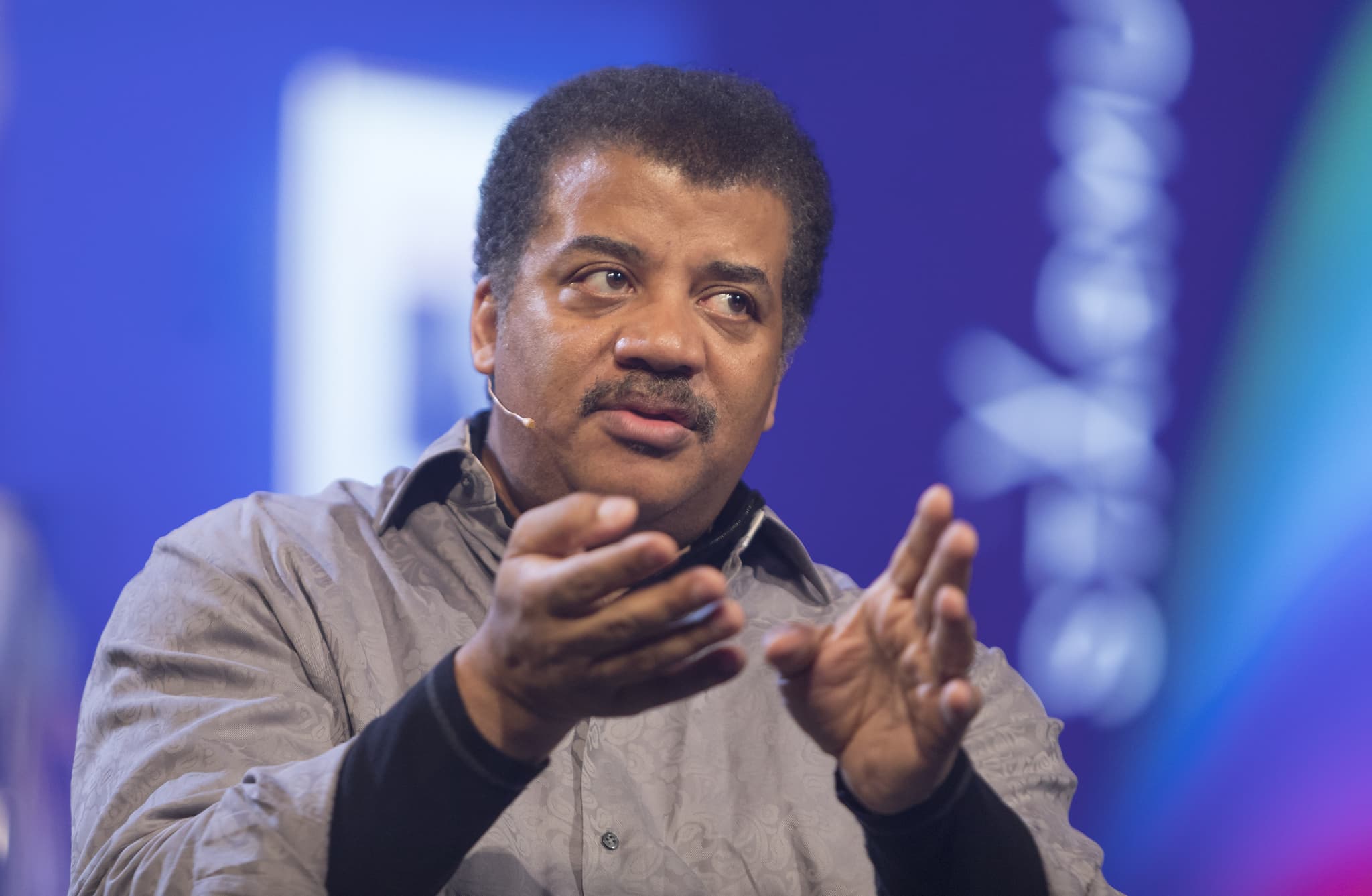 Neil deGrasse Tyson thinks we might not be able to stop the effects of climate change. The astrophysicist shared this bleak outlook during an appearance on CNN's GPS in the aftermath of Hurricane Irma and Hurricane Harvey.

"I worry that we might not be able to recover from this because all our greatest cities are on the oceans and water's edges, historically for commerce and transportation," Tyson told CNN's Fareed Zakaria. "And as storms kick in, as water levels rise, they are the first to go."

Given the overwhelming evidence that human activity has a grave influence on the climate, Tyson argued that questioning its scientific basis is a waste of time. He noted the problems that arise when members of the press and politicians "cherry pick" individual scientific studies that back specific positions while ignoring the larger scientific consensus.

"The day two politicians are arguing about whether science is true, it means nothing gets done. Nothing," said Tyson. "It's the beginning of the end of an informed democracy, as I've said many times. What I'd rather happen is you recognize what is scientifically truth, then you have your political debate."

He also asserted that building policy based on the relatively few papers that downplay human involvement in climate change is "simply irresponsible."

While Tyson may well be correct in his assertion that climate change has already progressed to the point that destructive consequences are guaranteed, scientists aren't giving up the fight just yet.

Teams are investigating how to mitigate the impact of hurricanes so that we can at least downplay their effect, even if we can't address the root cause. Meanwhile, innovative new ways to reduce our reliance on fossil fuels are springing up all the time, and governments are creating legislation to spur on this process.

Still, seeing authorities bury their heads in the sand is incredibly discouraging, even if there are some small indications that policies might be changing for the better. For once, we can hope that Neil deGrasse Tyson is wrong and we aren't too late to have the impact necessary to prevent widespread destruction.