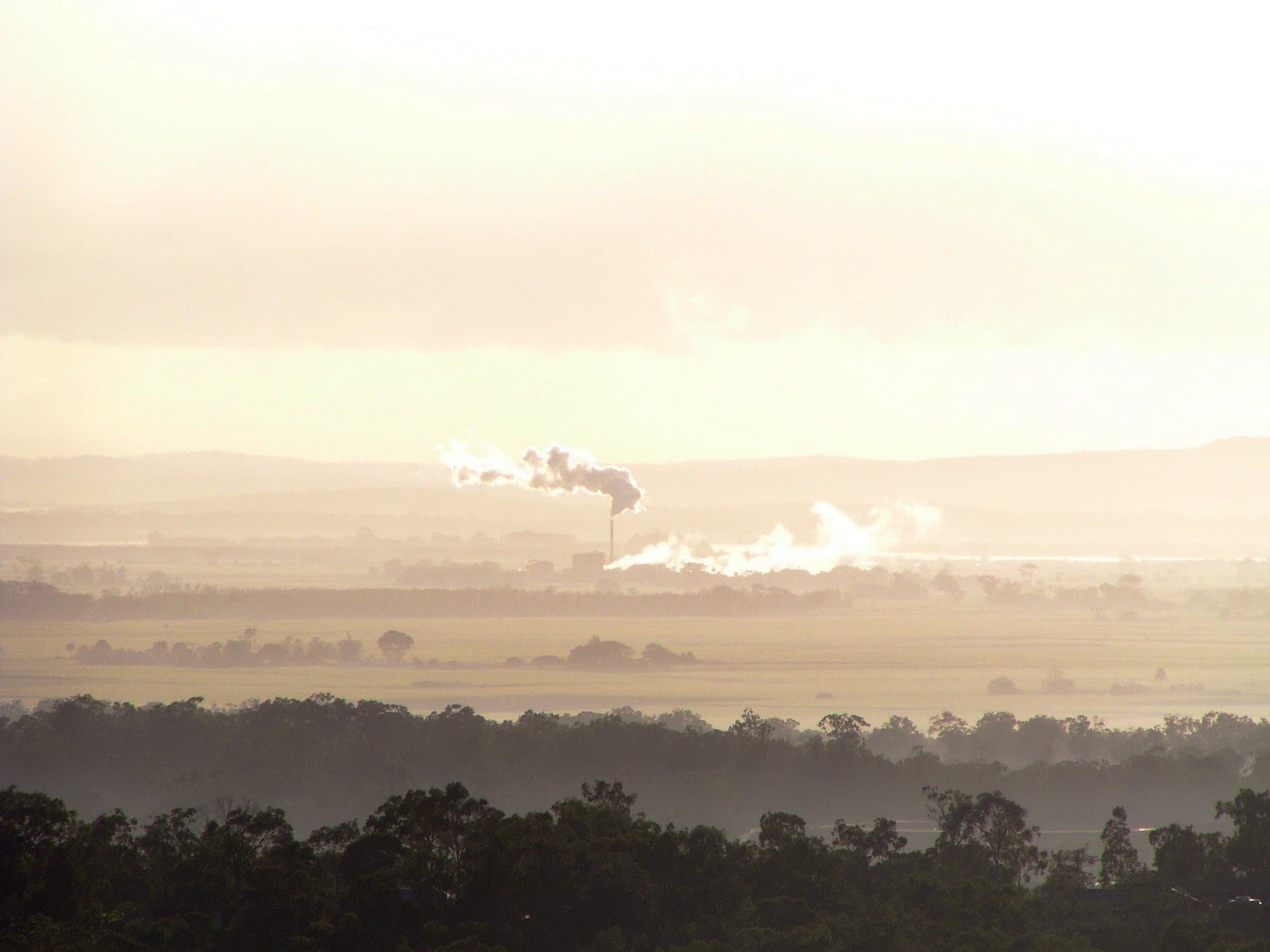 Researchers from UCLA have created a mobile device called c-Air that measures air quality in a cost-effective way. The device uses a mobile microscope connected to a smartphone and a machine-learning algorithm to analyze and determine the size and concentration of pollutants it detects in the air. The purpose of the device is to more accurately and cheaply detect dangerous airborne particulate matter, anywhere in the world, with ease.

This is a pressing need, given that 7 million people worldwide die annually due to air pollution, according to the World Health Organization (WHO).

The new device's air sampler and computer chip-sized holographic microscope take 30 seconds to screen 6.5 liters of air. The c-Air then generates images of the airborne particles to be sized and analyzed by a machine-learning algorithm.

The device sends the images wirelessly, requiring only a smartphone and a connection to a remote computer server to function. According to the researchers, the device is more adaptable than other detectors because of its machine-learning capability, which allows it to adapt rapidly to detect specific particles, such as different varieties of mold and pollen.

Particulate matter, composed of liquid and solid particles suspended in air, is a core component of air pollution. According to the WHO, smaller particles are especially dangerous, with particles in air less than 2.5 micrometers in size potentially causing cancer. The need to detect these kinds of particles in the field, and at a low cost, is urgent.

Air quality testing is now frequently performed at air sampling stations, regulated in the US by the Environmental Protection Agency (EPA) and by comparable agencies in other countries. However, typically these facilities use highly advanced instruments that are cumbersome and cost-prohibitive, priced between $50,000 to $100,000, and which demand maintenance at the hands of trained specialists. On the other hand, cheaper, portable particle counters are commercially available for $1,000 to $2,000, but they are neither capable of high-throughput processing nor as accurate as the larger units.

In contrast, the c-Air should cost tens of thousands of dollars less, while producing results that are just as accurate as higher-end equipment in use now.

According to Aydogan Ozcan —UCLA Chancellor Professor of Electrical Engineering and Bioengineering, and associate director of the California NanoSystems Institute — researchers have found that air pollution monitoring benefits from accurate, rapid, high-throughput quantification and sizing of particulates in air. Ozcan elaborated in a press release: “With lab-quality devices in the hands of more people, high-quality data on pollutants as a function of time from many more locations can be collected and analyzed. That can then help governments develop better policies and regulations to improve air quality.”

Read This Next
Futurism
Cities Can Now Ban Diesel Vehicles, German Court Says
Futurism
Activists Are Suing Governments Over the State of the Environment — and Winning
Futurism
Chemicals Like Perfume Produce as Much Air Pollution as Cars
Futurism
China Will Plant 32,400 Square Miles of Trees to Combat Air Pollution
Futurism
Dubai Has the World's Most Ambitious Plan to Turn Waste into Energy
More on Earth & Energy
Wolfenstein
10:08 PM on the byte
A Brain Parasite Is Making Wolves Into Pack Leaders, Scientists Say
LED Down the Wron...
6:19 PM on the byte
Defective LED Streetlights Are Turning the Night Purple
Choked Out
Tuesday on the byte
Entire Island Strangled by Choking Vines
READ MORE STORIES ABOUT / Earth & Energy
Keep up.
Subscribe to our daily newsletter to keep in touch with the subjects shaping our future.
+Social+Newsletter
TopicsAbout UsContact Us
Copyright ©, Camden Media Inc All Rights Reserved. See our User Agreement, Privacy Policy and Data Use Policy. The material on this site may not be reproduced, distributed, transmitted, cached or otherwise used, except with prior written permission of Futurism. Articles may contain affiliate links which enable us to share in the revenue of any purchases made.
Fonts by Typekit and Monotype.