Neil deGrasse Tyson: We Can Use Hurricanes to Power the Cities of Tomorrow

"I'm tired of looking at photos of countless thousands of cars exiting a city, because a hurricane is coming." 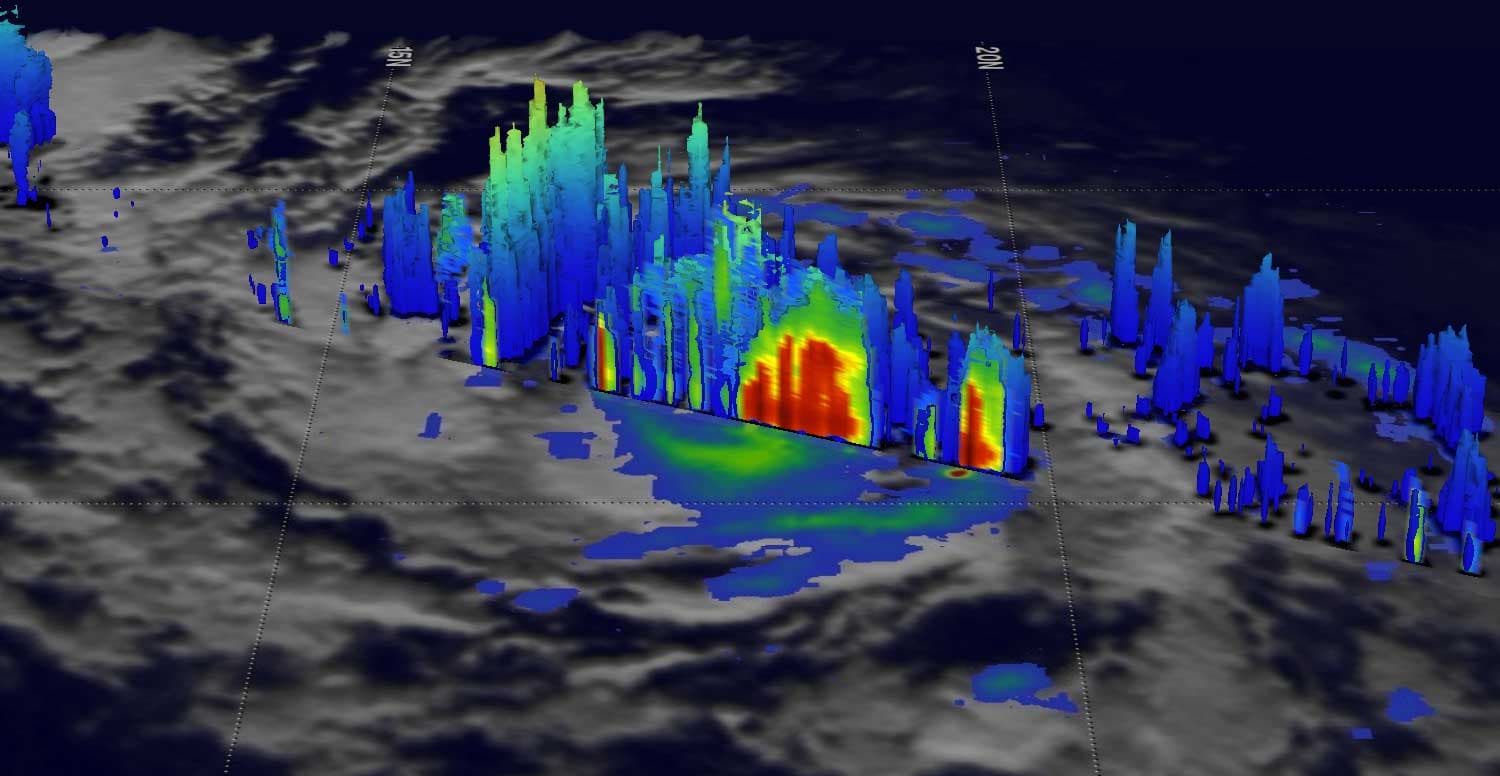 It's an undeniable fact that people all over the world have had to deal with a concerning number of powerful hurricanes this year. In the U.S. alone, hurricanes Harvey, Irma, and Maria have done irreparable damage to parts of Texas, Florida, and Puerto Rico.

Ahead of each storm, people were notified and encouraged to evacuate or seek suitable shelter. While everyone's safety is the primary concern during such events, there are those who see hurricanes as a valuable learning opportunity. Astrophysicist Neil DeGrasse Tyson wants scientists to confront hurricanes head on and use the insights they gather to develop a way to turn their cyclonic energy into electricity.

In an interview with The Today Show, Tyson expressed a degree of frustration with how we react to hurricanes, saying, "I’m tired of looking at photos of countless thousands of cars exiting a city, because a hurricane is coming."

He continued, "Where are the engineers and scientists saying, you know, instead of running away from the city that’s about to be destroyed by this hurricane, let me figure out a way to tap the cyclonic energy of this hurricane to drive the power needs of the city that it’s otherwise going to destroy?"

It's an ambitious idea, and one that would certainly help in our efforts to shift to clean energy. We already use solar panels and wind turbines to gather energy from sunlight and wind, and are looking into floors that harvest kinetic energy. Harnessing hurricanes, however, would be another matter entirely. Not only because they tend to move around (and aren't as frequent as, say, the wind blowing) but also because they're uncontrollable and extremely powerful.

According to Business Insider, tropical storms and hurricanes are capable of outputting around 600 terawatts of power — far more than the 1,064 gigawatts of electricity we were capable of generating as of 2015. That isn't to say engineers and researchers aren't developing equipment to capture a hurricane's energy — there's the Challenergy wind turbine capable of doing that — but it'll take some time to truly offset the damage caused by such storms.

In order to truly take advantage of a hurricane, first we would need to slow it down. As Gizmodo points out, however, current science has yet to provide a way to do so — save for reducing the C02 emissions that are probably strengthening them.

It's safe to say that what Tyson wants (at least in such an efficient form) is currently unobtainable — though not impossible.

Read This Next
Hot Air
Donald Trump Doesn't Seem to Know Anything About Wind Power
Futurism
Governments Are Insuring Coral Reefs. That May Be Enough to Save Them.
Futurism
New Ship With Rigid Solar Sails Harnesses the Power of Sun and Wind at the Same Time
Futurism
Denmark Breaks Own Record for Electricity Generated via Wind Power
Futurism
Last Year, Britain Generated Twice as Much Energy From Wind as Coal
More on Earth & Energy
Ancient DNA
Yesterday on futurism
Scientists Sequence DNA They Found From 2 Million Years Ago
Gross
Wednesday on the byte
Residents Alarmed When Entire River Turns White
Going Hydrogen
Dec 2 on the byte
Airbus to Strap Hydrogen Fuel Cell Engine to Massive Superjumbo Jet
READ MORE STORIES ABOUT / Earth & Energy
Keep up.
Subscribe to our daily newsletter to keep in touch with the subjects shaping our future.
+Social+Newsletter
TopicsAbout UsContact Us
Copyright ©, Camden Media Inc All Rights Reserved. See our User Agreement, Privacy Policy and Data Use Policy. The material on this site may not be reproduced, distributed, transmitted, cached or otherwise used, except with prior written permission of Futurism. Articles may contain affiliate links which enable us to share in the revenue of any purchases made.
Fonts by Typekit and Monotype.