Denmark Breaks Own Record for Electricity Generated via Wind Power

Denmark harvested 43.4 percent of its electricity from wind power in 2017, beating its previous best from 2016. 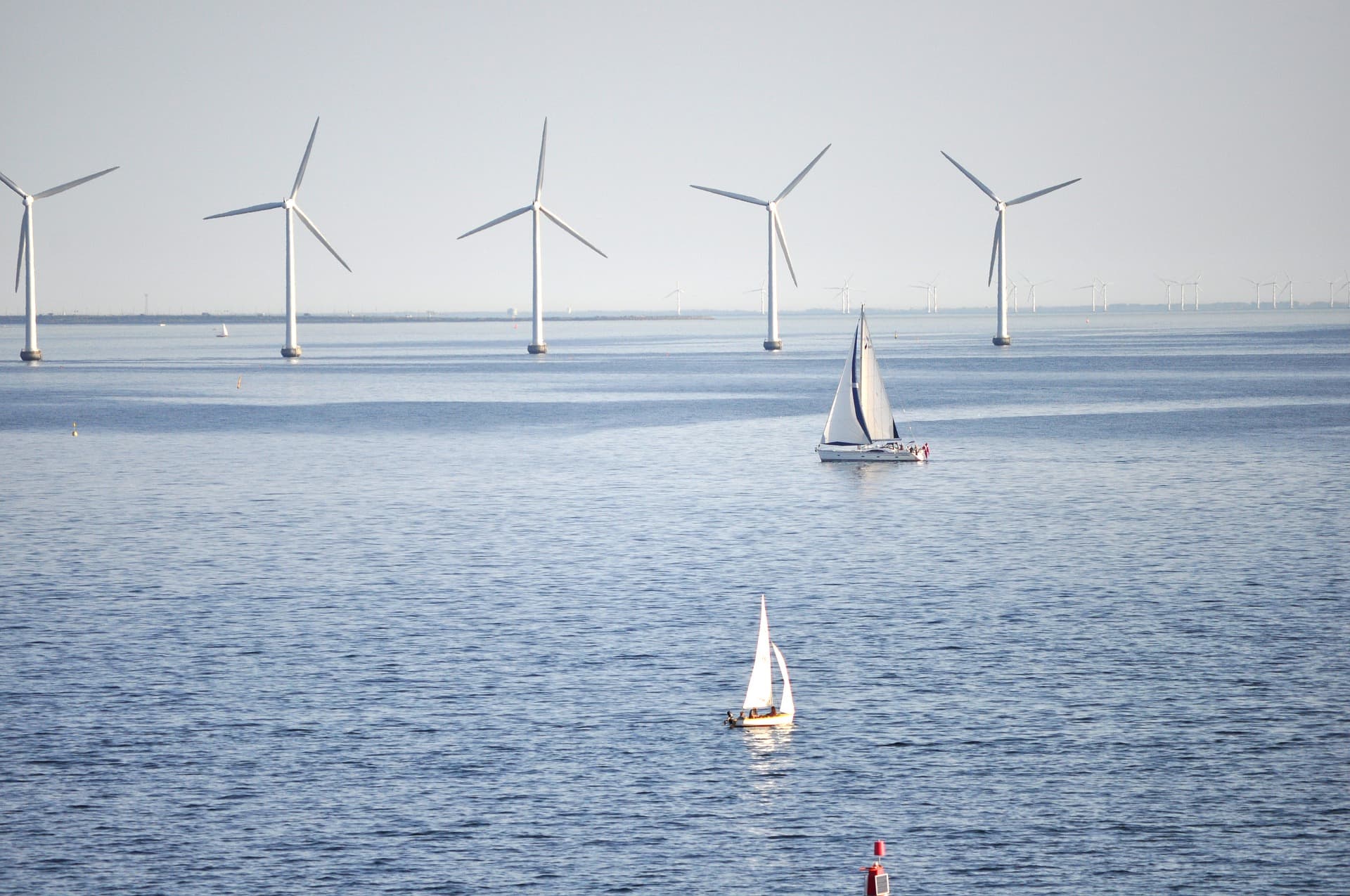 Denmark recently set a new record in wind power generation, harvesting 43.4 percent of its electricity from the resource in 2017 — beating its previous best from 2016. The country's government is hoping to use the momentum to encourage other countries to get on board.

"The price of wind energy is moving in one direction only, and that’s a steep downward trajectory," commented Denmark's energy minister Lars Chr. Lilleholt, according to a report from Bloomberg.

Denmark has been leading the push toward wind power for some time. In March 2017, the country successfully sourced all its electricity from wind power for 24 hours. The achievement showed that the country's goal of ending its reliance on coal by 2030 is attainable.

While Denmark's decision to pursue renewable resources is part of a larger global effort to phase out fossil fuels, the country does have something of a vested interest. The world's biggest turbine maker, Vestas Wind Systems A/S, is Danish. Furthermore, its government holds a controlling stake in Orsted A/S, which remains the biggest operator of offshore wind farms internationally.

Denmark still subsidizes wind power projects, as it has done since the 1970s. However, Lilleholt is confident that this will not be necessary for much longer.

Wind power is proving to be a compelling option for nations who wish to implement renewable forms of energy on a large scale. It was recently announced that Britain managed to generate twice as much energy from wind as from coal in 2017, and Germany is now home to the world's largest individual turbine.

Certain areas of the United States are making strides forward, like the record-breaking results reported in California and the enormous Amazon-backed wind farm set to be constructed in Texas. The future of those plans remains to be seen, however, as calls to discontinue tax credits promoting its usage would seem to be a step in the opposite direction.

Read This Next
Hot Air
Donald Trump Doesn't Seem to Know Anything About Wind Power
Island Hopping
Denmark Is Building Nine Gigantic Artificial Islands
Futurism
New Ship With Rigid Solar Sails Harnesses the Power of Sun and Wind at the Same Time
Futurism
Last Year, Britain Generated Twice as Much Energy From Wind as Coal
Futurism
Denmark Commits to Ending Its Reliance on Coal for Electricity by 2030
More on Earth & Energy
Rock Battery
Yesterday on the byte
Researchers Successfully Turn Abandoned Oil Well Into Giant Geothermal Battery
Do The Worm
Friday on the byte
Scientists Name "Funky Worm" Amphibian After a Weird 70s Funk Song
Cow Chow
Thursday on the byte
Bill Gates Gives $12 Million to Flatulent Australian Cows
READ MORE STORIES ABOUT / Earth & Energy
Keep up.
Subscribe to our daily newsletter to keep in touch with the subjects shaping our future.
+Social+Newsletter
TopicsAbout UsContact Us
Copyright ©, Camden Media Inc All Rights Reserved. See our User Agreement, Privacy Policy and Data Use Policy. The material on this site may not be reproduced, distributed, transmitted, cached or otherwise used, except with prior written permission of Futurism. Articles may contain affiliate links which enable us to share in the revenue of any purchases made.
Fonts by Typekit and Monotype.