Amazon's Largest Wind Farm Will Be Able to Power 90,000 Homes in Texas

This is Amazon's 18th clean energy project, with 35 more on the way. 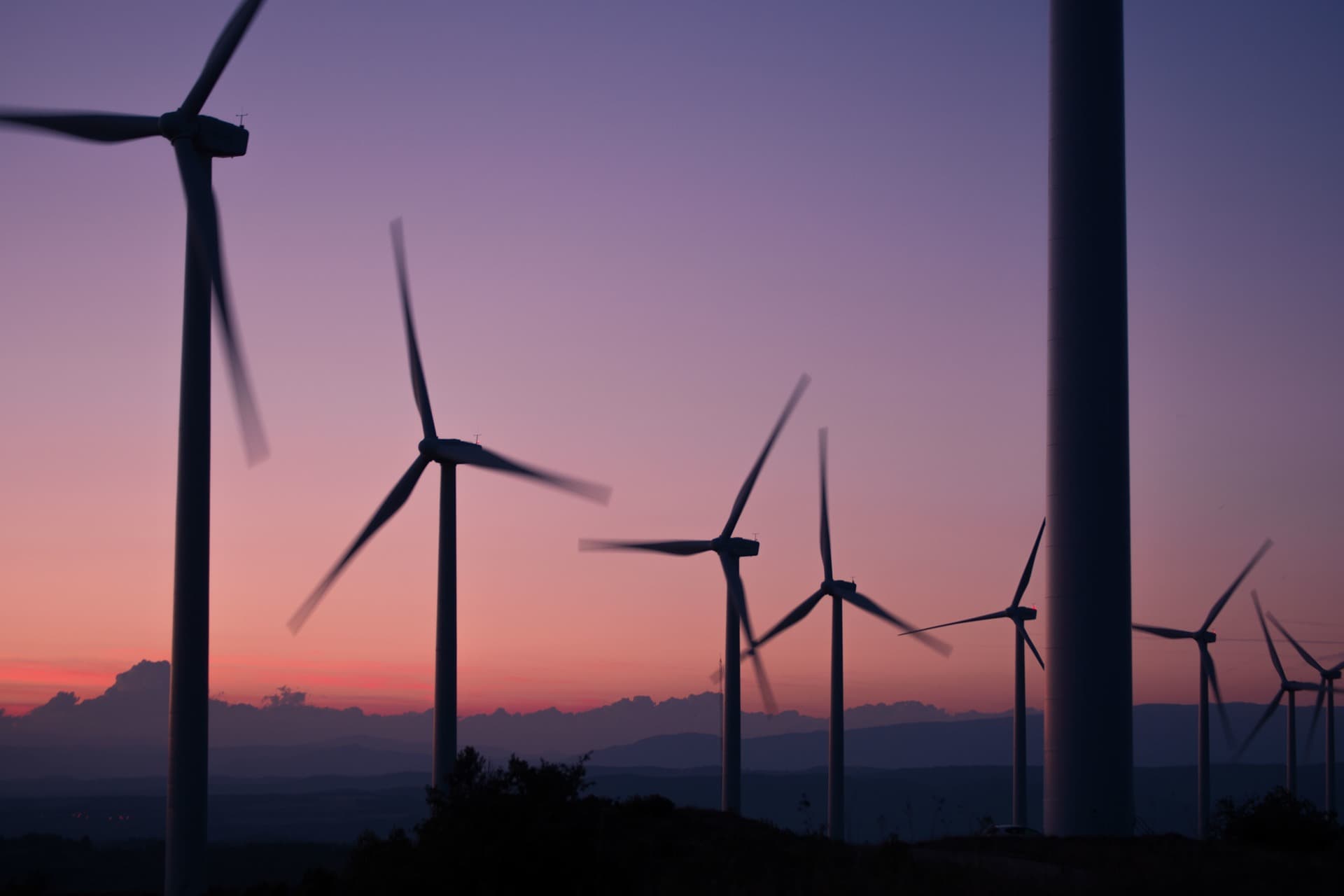 On Thursday, October 19, Amazon launched their largest wind farm yet. Located in Scurry County, the Amazon Wind Farm Texas houses more than 100 turbines that will add 1 million megawatt hours (MWh) of clean energy to the local grid, enough to power over 90,000 American homes for a year, according to the official press release.

Amazon CEO Jeff Bezos officially christened the wind farm, breaking a bottle of what's presumably champagne on top of one of the wind turbines, which is about 91 meters (300 feet) high with a rotor that's twice the wingspan of a Boeing 787 in diameter.

The Amazon Wind Farm Texas is owned and operated by Lincoln Clean Energy, and the entire project took only a little over a year to complete. With the addition of this new farm, Amazon's wind and solar projects in the U.S. now total 18, with 35 more in the pipeline.

Aside from providing much-needed clean energy, the project is also expected to boost the local economy. Indeed, renewables everywhere are powering a clean environment and stronger economy, providing jobs and generating more investments than their fossil fuel counterparts.

"Investing in renewable energy is a win-win-win-win – it's right for our customers, our communities, our business, and our planet," said Hurst in a statement reported on by CNBC.

Read This Next
Good Neighbors
German Government Says It May Keep Nuclear Plant Open After All
Unreliable Friends
Archipelagic Nation Sick of Other Countries Breaking Climate Change Promises
Come on Jeff
Jeff Bezos Says Now He's Gonna Pollute Space, Too
Brands We Love
Wondering if Solar Energy Is Right for Your Home? Find Out for Free.
Brands We Love
Residential Solar Power Seems Complicated. But This Free Service Makes It Easy.
More on Earth & Energy
Sun Shield
Wednesday on futurism
Scientists Increasingly Calling to Dim the Sun
Oversharing 101
Monday on the byte
Bill Gates Reflects on Drinking Product of Fecal Sludge
Battery Powered
Nov 17 on the byte
Startup Says It's Building a Giant CO2 Battery in the United States
READ MORE STORIES ABOUT / Earth & Energy
Keep up.
Subscribe to our daily newsletter to keep in touch with the subjects shaping our future.
+Social+Newsletter
TopicsAbout UsContact Us
Copyright ©, Camden Media Inc All Rights Reserved. See our User Agreement, Privacy Policy and Data Use Policy. The material on this site may not be reproduced, distributed, transmitted, cached or otherwise used, except with prior written permission of Futurism. Articles may contain affiliate links which enable us to share in the revenue of any purchases made.
Fonts by Typekit and Monotype.