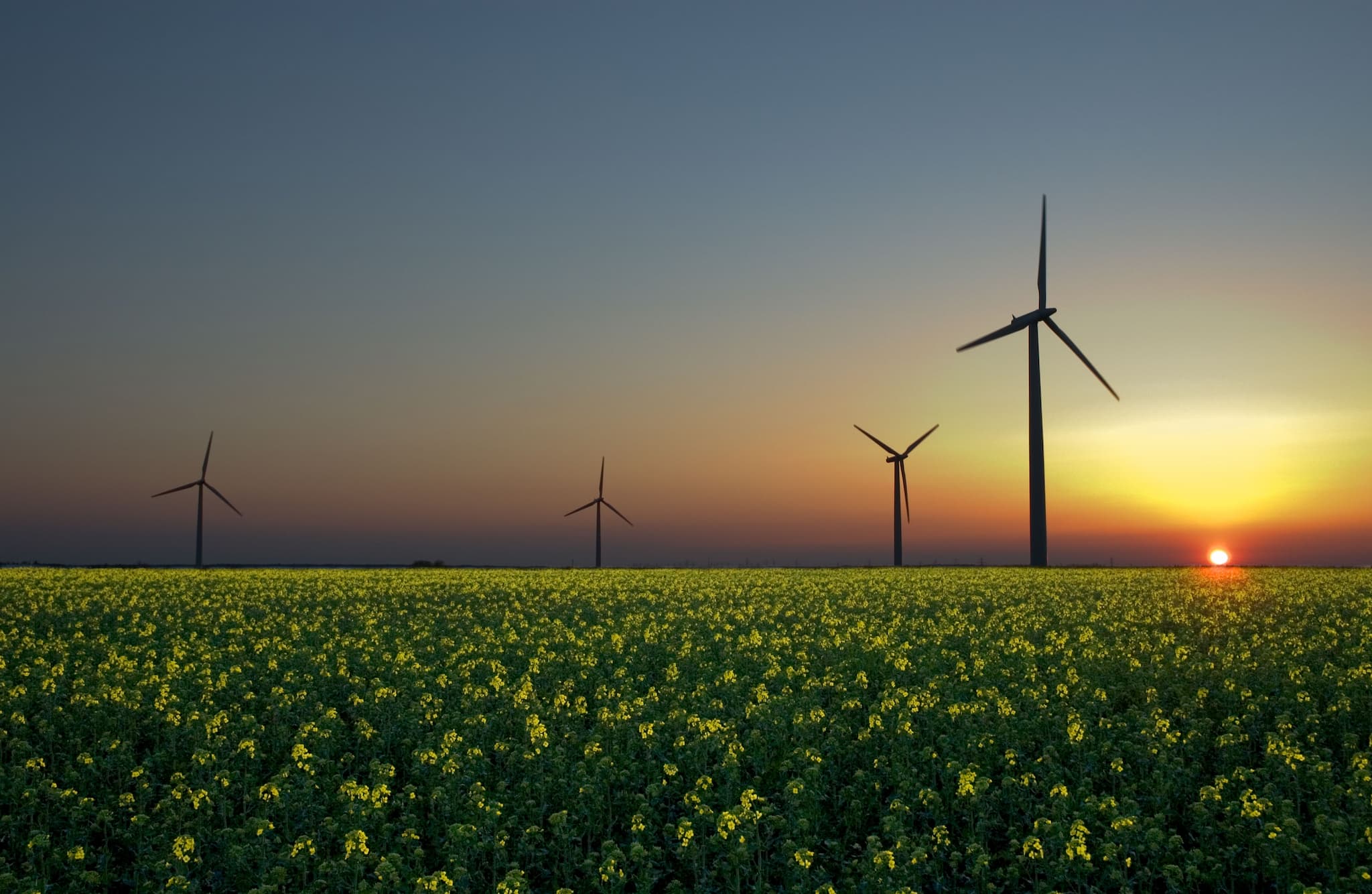 Late Wednesday night the US Department of Energy (DOE) released its highly anticipated report on grid reliability. Given that Rick Perry, the Secretary of Energy, stated that "certain policies" have allowed more favorable conditions for some energy sources at the expense of others, many feared that renewable sources would not get a fair assessment.

The final study states that the decline of coal and nuclear power are a response to pressure on the market from “flat demand growth, federal and state policy interventions, and the massive economic shift in the relative economics of natural gas compared to other fuels.” The study then goes on to say that tax credits for renewable sources, such as solar and wind, are also eating into "baseload" (stations that can generate minimum grid demand) profits.

Thus, while the report does place the blame partly on changes with natural gas, some experts have criticised the work because, they assert, it ultimately lambasts renewable energy policy.

To this end, the report also contained recommendations for federal agencies, including one suggesting the DOE “encourage [the] EPA to allow coal-fired power plants to improve efficiency and reliability without triggering new regulatory approvals and associated costs.” The study's recommendations seem to give new life to nuclear and coal power generation in an effort to "...continue to prioritize energy dominance" of the fossil fuel industry.

As was mentioned, this recommendation has upset a number of experts and climate scientists.

Critics of the DOE study feel that it is too supportive of the fossil fuel industry. The National Resources Defense Council released a statement saying, "The recommendations ignore renewable energy’s contributions to a reliable electricity system. They also include misguided proposals to gut environmental rules for coal and nuclear plants and to pay fossil resources for reliability services that DOE hasn’t demonstrated are necessary. DOE and Secretary Perry should be focusing instead on accelerating the growth of clean energy rather than creating barriers.”

Contrary to the report's findings and recommendations, experts believe that moving forward on renewable sources of energy as baseload sources will actually improve the stability of our grid. According to Megan Geuss of Ars Technica "...advances in technology and forecasting would allow even more renewable energy to come online without threatening stability. Some researchers have argued that renewable energy protects the grid from fluctuations in fossil fuel supply, as well."

Pushing for greater adoption of renewable energy will not only fail to weaken our grid, it will likely make it stronger. The development of better, more efficient batteries to store renewable power will also allow for failsafes to be in place to manage peak energy usage in a more environmentally-sound manner. Tesla has already shown the viability in scaling their technology to use in grid systems.

Coal power is becoming less and less of a viable source of power generation as technology progresses. Cheaper renewable energy, with or without federal subsidies, is moving coal toward obsolescence. While this may not be good news for many supporters of the administration behind the report, increased investment in renewable energy can play a large role in supplementing lost jobs with new opportunities when coal finally disappears.

Read This Next
Solar Slay
Solar Powered Machine Turns CO2 and Waste Plastic Into Valuable Fuel
Futurism
Best Marine Solar Panels of 2023
Good Neighbors
German Government Says It May Keep Nuclear Plant Open After All
Unreliable Friends
Archipelagic Nation Sick of Other Countries Breaking Climate Change Promises
Brands We Love
Adding Solar Power to Your Home Is Complicated. But It Doesn't Have to Be.
More on Earth & Energy
Do The Worm
9:18 PM on the byte
Scientists Name "Funky Worm" Amphibian After a Weird 70s Funk Song
Cow Chow
Yesterday on the byte
Bill Gates Gives $12 Million to Flatulent Australian Cows
Dye in the Water
Yesterday on the byte
Scientists Dye Chunks of Ocean Water Pink for Head-Turning Coastal Experiment
READ MORE STORIES ABOUT / Earth & Energy
Keep up.
Subscribe to our daily newsletter to keep in touch with the subjects shaping our future.
+Social+Newsletter
TopicsAbout UsContact Us
Copyright ©, Camden Media Inc All Rights Reserved. See our User Agreement, Privacy Policy and Data Use Policy. The material on this site may not be reproduced, distributed, transmitted, cached or otherwise used, except with prior written permission of Futurism. Articles may contain affiliate links which enable us to share in the revenue of any purchases made.
Fonts by Typekit and Monotype.