Governments Are Insuring Coral Reefs. That May Be Enough to Save Them.

One Mexican state has given its reefs hurricane insurance. 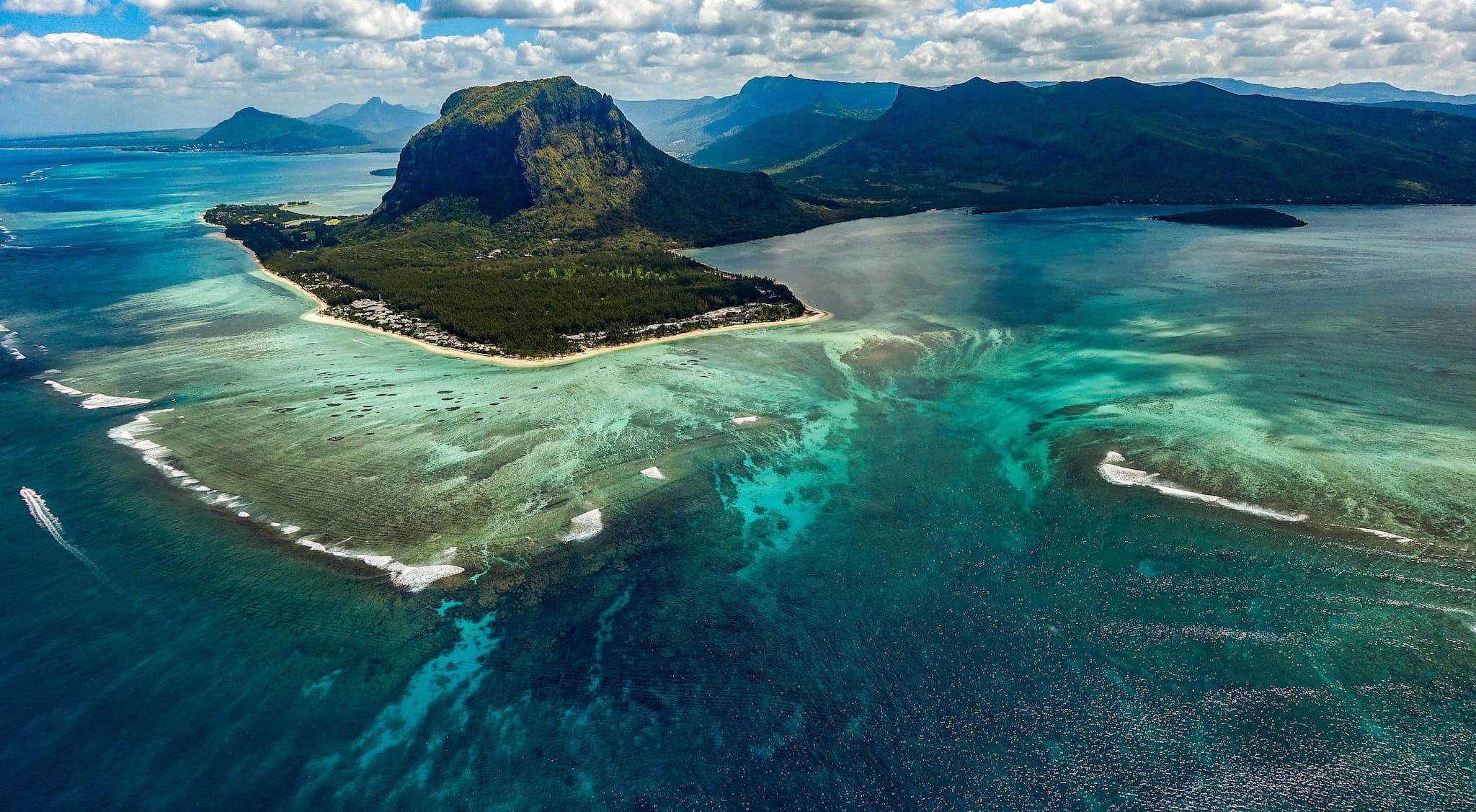 How much is a coral reef worth? Factor in the tourism it rakes in, the fish that live there and nowhere else, the fishing industry it supports. How about a reef's ability to protect coasts from destructive, pounding waves — how much do you figure that'll run you?

A future without them is bleak, and increasingly likely due to the effects of climate change. But now there's a greater hope to save them. The key, it seems, may be insurance.

The Nature Conservancy and the government of the Mexican state of Quintana Roo have created a trust that will purchase the first-ever insurance policy for a coral reef, Oceans Deeply reports.

Quintana Roo is home to the Mesoamerican Reef. At 1,000 kilometers (600 miles) long, it's the second-largest reef in the world, bringing a lot of tourism to cities like Playa del Carmen.

The reef keeps hurricanes from stripping the region's famous white sand beaches to nothing. But it comes at a cost — a Category 4 or 5 hurricane can destroy as much as 60 percent of a reef's live coral, according to Oceans Deeply. Quintana Roo's new insurance policy mandates that if a Category 4 or 5 hurricane hits a certain section of the coast, the policy will immediately pay out the money to repair and restore the reef, keeping the area valuable.

It's not clear how much money the state would get to restore reefs in the event of a hurricane.

“To me, the reef is an easy sell,” said Paul Jardine, executive vice president and chief experience officer at insurance company XL Catlin (which also funded a global effort to document coral bleaching), at the recent World Ocean Summit. “One of the problems we have when we think about the ocean is that most people think of it as a free asset. And when we think of the value of ocean eco-services, we’re not allocating that back to industries and businesses."

This policy is, essentially, catastrophic insurance — it pays out only when there's a big, damaging storm. More gradual destructive forces, like the warming and acidification of the world's oceans, aren't covered.

As governments recognize reefs' importance, though, they have established other plans to keep them intact. In 2016, the governments of three Mexican states — Yucatan, Campeche and Quintana Roo — agreed to restore 20 percent of the reef systems in their waters by 2030.

In theory, similar policies could be written for marshlands that protect coasts, or even rainforests that store carbon and foster biodiversity.

At face value, this concept seems a little grim. Is it that hard for people to recognize the value of coral reefs that their existence hinges on what they do for us?

Unfortunately, yes, it is that hard. And it's a common problem in conservation. Humans have a lot of trouble justifying money and time spent on something if they don't see how it benefits them. Institutionalizing that process on a planet where an overwhelming number of ecosystems are at risk could, believe it or not, be the best approach to the "apocalypse fatigue" that stops people from caring.

Insurance policies aren't sexy. But they could be another tool for protecting our most precious ecosystems.