"It is looking more hopeful that we can really achieve the Paris goals." 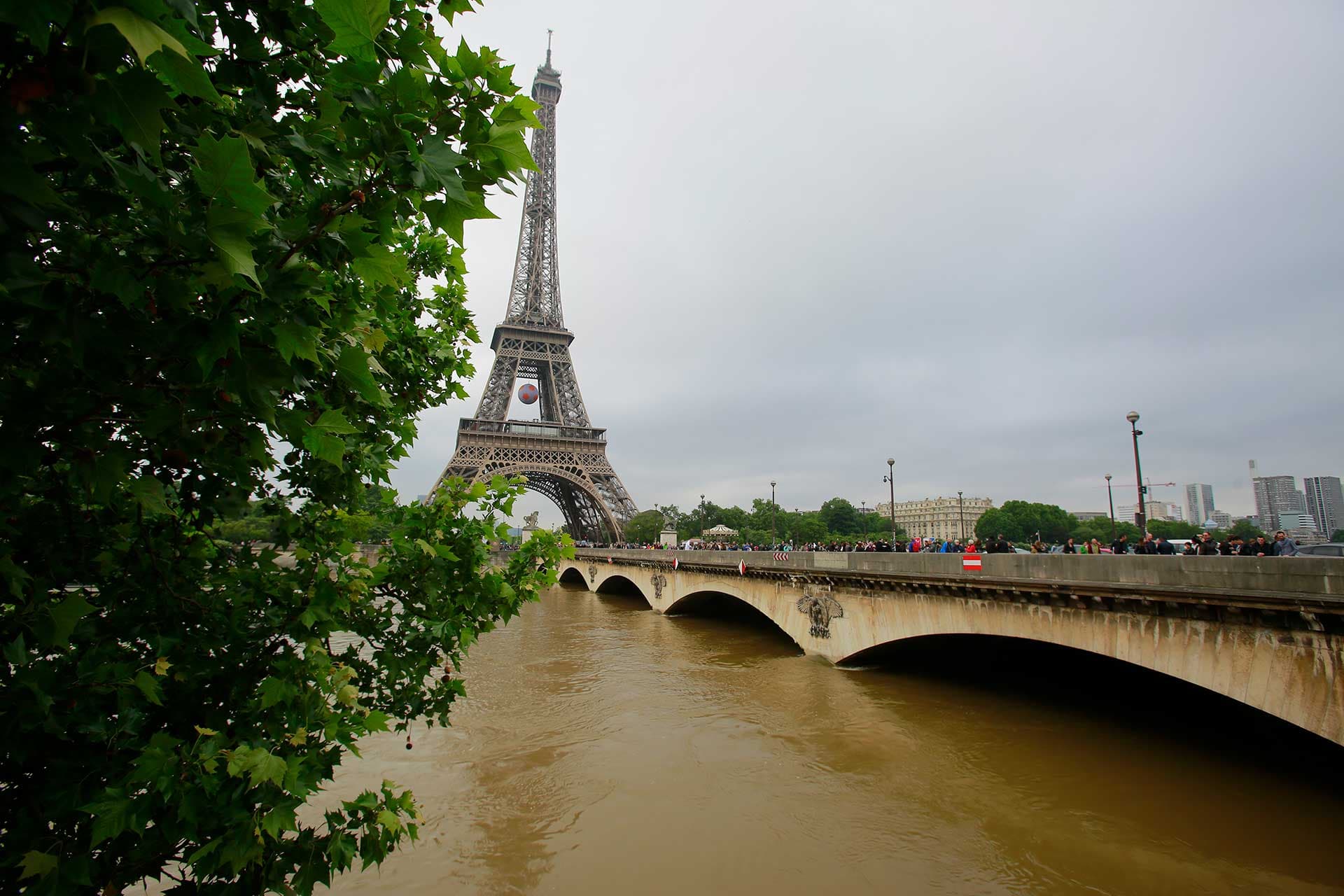 New scientific analysis reveals that we can still hit the highly ambitious target of limiting global warming to less than 1.5C. The goal was set in 2015 to help mitigate the havoc being wrought by rising sea levels and extreme weather around the world. At the time, it was widely felt to be unattainable — since contemporary analyses said it would necessitate a drop to zero carbon emissions within seven years.

However, the most recent data and an updated analysis reveal that a larger global carbon emissions budget than previously thought would allow us to achieve the 1.5C goal: equivalent to about 20 years of emissions at the current rate. This means a tremendous challenge remains, but if countries continue to pump up their emissions cuts under the Paris Climate Agreement as planned, we could still hit the more ambitious target.

Interestingly, while it was University College London climate economist Michael Grubb who called the 1.5C goal “incompatible with democracy” in 2015, Grubb is also the force behind the new analysis. “It is looking more hopeful that we can really achieve the Paris goals,” Grubb told The Guardian. “We are in the midst of an energy revolution.”

The team that produced the new analysis revealed that for a 66 percent chance of hitting the 1.5C target in 2100, we'd need a 240 billion ton carbon budget, which would require strong — and immediate — action. In other words, cutting carbon in lower amounts but starting far sooner is more likely to achieve the 1.5C goal.

Grubb acknowledged to The Guardian that the “politics is still not easy.” However, he also emphasized that the effect of President Trump’s decision to remove the United States from the Paris deal was minimal, because states and cities in the U.S. and other countries around the world are still committed to the goals  — in part because the costs of green energy continue to fall.

Read This Next
Sundowned
Mexico Bans Startup From Future Solar Geoengineering Experiments
Knew It All Along
Exxon Scientists Knew About Global Warming for Decades While Company Denied It
Futurism
Stanford Scientists Warn That Civilization as We Know It Will End in "Next Few Decades"
Fusion vs Fiction
Gloomy Physicists Say Nuclear Fusion Breakthrough Is Too Late to Save Us
Sun Shield
Scientists Increasingly Calling to Dim the Sun
More on Earth & Energy
RIP Fred
4:57 PM on the byte
Instead of Predicting Length of Winter, Groundhog Simply Dies
Fly Guy
Yesterday on the byte
Bird Advocates Horrified by Pigeon Dyed Pink For Gender Reveal Party
The Dos and Do-Do...
Yesterday on the byte
Startup Backed By "Jurassic World" Producer Says It Will Revive Extinct Dodo Using Complete Genome
READ MORE STORIES ABOUT / Earth & Energy
Keep up.
Subscribe to our daily newsletter to keep in touch with the subjects shaping our future.
+Social+Newsletter
TopicsAbout UsContact Us
Copyright ©, Camden Media Inc All Rights Reserved. See our User Agreement, Privacy Policy and Data Use Policy. The material on this site may not be reproduced, distributed, transmitted, cached or otherwise used, except with prior written permission of Futurism. Articles may contain affiliate links which enable us to share in the revenue of any purchases made.
Fonts by Typekit and Monotype.