Just one device can remove the equivalent of 20,000 bottles annually. 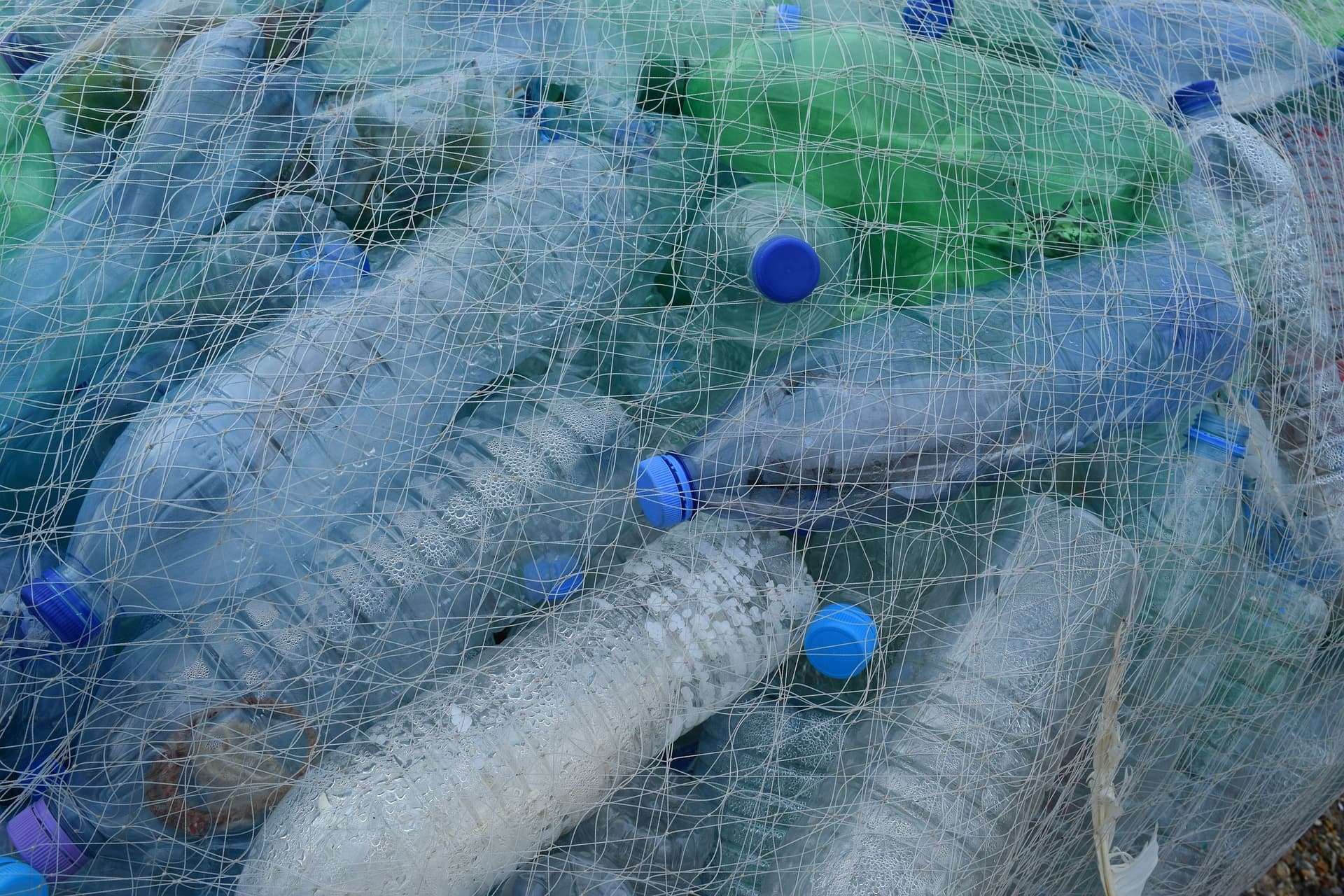 Every year, 8 million metric tons of discarded plastic find their way into Earth's oceans. In the past, a majority of this debris was organic material, but that has since been replaced primarily by plastic. One technology, the "seabin," aims to combat this problem—and the U.K. just installed its first one.

The seabin is, as its name suggests, a bin made up of a large fiber net and a dock-based pump. The device is aimed at collecting pollution of all sizes, down to floating debris as small as 2mm in diameter. It's even capable of collecting oil from the water, a priceless innovation in the event of an oil spill.

The first implemented seabin was installed this month in Portsmouth Harbor in the U.K, where it will be able to immediately start cleaning plastic pollution from its waters.

“Sure, we can’t catch everything right now, but it’s a really positive start,” the device's creators, Pete Ceglinski and Andrew Turto, told the Huffington Post. "It’s a big mission, but it can be done. In fact, we’re doing it right now."

The seabin works by creating a flow of water into the bin, bringing with it any surrounding debris that is then caught in the net. According to the Seabin Project website, the device can catch 1.5 kilograms (about 3.3 pounds) of debris per day, with the ability to hold up to 12 kilograms (26.5 pounds) at full capacity. The creators estimate each seabin can remove about half a ton of debris every year, the equivalent of collecting about 20,000 bottles or 83,000 plastic bags.

This technology was so promising that its creators were able to raise $260,000 on IndieGoGo to fund its creation.

The seabin is set to become commercially available this November. If its installment in the U.K. proves successful, others will catch on and adopt the technology—indeed, other efforts are already underway, and with little time to lose. If left in place, ocean plastic can injure and starve animals, release toxins into creatures that eat it, and even end up in our food and in our water. Global adoption of plastic-collecting technology could make a serious dent in this worldwide issue we are facing.

Read This Next
Reduce, Reuse, Landfill
A Shocking Amount of US "Recycling" Goes Straight to the Landfill
Plastic Deluge
The US Is Filling the Oceans With Shocking Amounts of Disgusting Plastic
Brands We Love
Cut Plastic Waste With a LastSwab Reusable Swab
Death by Plastic
Anti-Coke Lawsuit: "Plastic Is Set to Outweigh Fish in the Ocean"
Futurism
Stop Whining That Your Plastic Straws Are Disappearing. Be Glad They're Not Ending Up In Oceans.
More on Earth & Energy
Shark Smile
Yesterday on the byte
Influencer Fined for Eating Endangered Great White Shark
Imagine Dragons
Monday on the byte
Miners Say "Sorry" for Losing Highly Radioactive Object Along Highway
Rock Battery
Jan 28 on the byte
Researchers Successfully Turn Abandoned Oil Well Into Giant Geothermal Battery
READ MORE STORIES ABOUT / Earth & Energy
Keep up.
Subscribe to our daily newsletter to keep in touch with the subjects shaping our future.
+Social+Newsletter
TopicsAbout UsContact Us
Copyright ©, Camden Media Inc All Rights Reserved. See our User Agreement, Privacy Policy and Data Use Policy. The material on this site may not be reproduced, distributed, transmitted, cached or otherwise used, except with prior written permission of Futurism. Articles may contain affiliate links which enable us to share in the revenue of any purchases made.
Fonts by Typekit and Monotype.