"Whatever happened on Earth, it's not likely to be rare or unique." 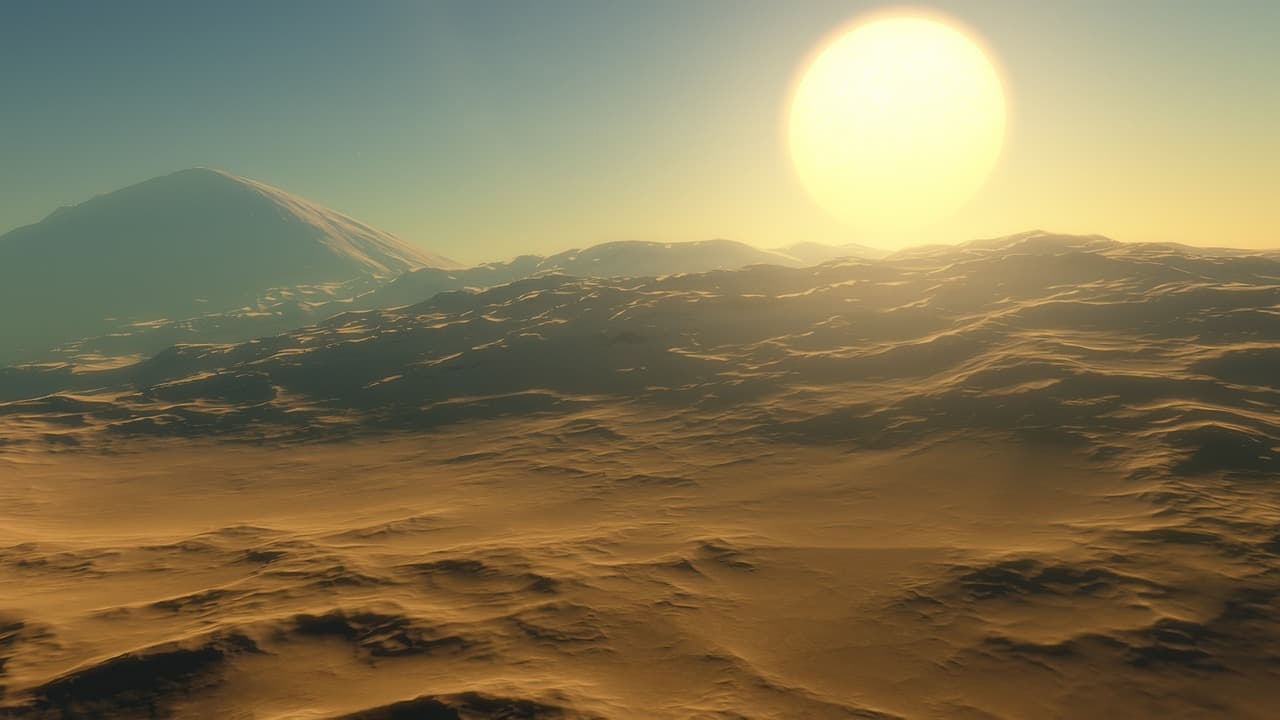 Neil deGrasse Tyson is one of the (if not the) most well-known astrophysicists. He is also an accomplished author and science communicator/entertainer, and the Frederick P. Rose Director of the Hayden Planetarium at the Rose Center for Earth and Space in New York City. Also, he doesn't think that we are alone in the universe.

Appearing on C-SPAN's In Depth, he explained how the chemistry of life makes it extremely unlikely that Earth is the only place in the universe where life has formed. He said, "Whatever happened on Earth, it's not likely to be rare or unique. Because carbon chemistry, on which life is based, is the most fertile kind of chemistry there is. And carbon is abundant across the universe."

However, Dr. Tyson does separate the questions of whether there is life elsewhere in the universe, and if intelligent life exists, from if we have been visited by any intelligent life. "What the UFO community puts forth as evidence is weak on a level that, in any scientific circle, would be kicked out of the lab room."

The basis of this argument boils down to the foundations of the scientific method. Eyewitness testimony is nowhere near enough evidence to support a claim as fantastical as alien visitors. Current evidence of chemistry is enough to allow scientists to assert that there is life on other planets, but that evidence does not extend as far as intelligent life.

Read This Next
Sir!
Elon Musk: "Doesn’t Seem to Be Any Life in This Solar System"
Can't Even
Scientist Behind Venus Life Claim Describes It as "Crazy"
Is There Anybody Out There
NASA Funds Harvard Hunt for Alien "Technological Civilizations"
Crowded Galaxy
New Research: There Could Be 36 Alien Civilizations in Our Galaxy
Jupiter's Moon Ascending
Scientists Confirm Water Vapor Above the Surface of Europa
More on Hard Science
Tractor Beam
Jan 26 on the byte
Scientists Build Working Tractor Beam, Although It's Comically Tiny
Having a Blast
Jan 18 on the byte
New Study Shows Where You Should Hide to Survive a Nuclear Attack
Offworld Amino
Jan 15 on the byte
Scientists Find Building Blocks of Life in Meteor That Smashed Into Family's Driveway
READ MORE STORIES ABOUT / Hard Science
Keep up.
Subscribe to our daily newsletter to keep in touch with the subjects shaping our future.
+Social+Newsletter
TopicsAbout UsContact Us
Copyright ©, Camden Media Inc All Rights Reserved. See our User Agreement, Privacy Policy and Data Use Policy. The material on this site may not be reproduced, distributed, transmitted, cached or otherwise used, except with prior written permission of Futurism. Articles may contain affiliate links which enable us to share in the revenue of any purchases made.
Fonts by Typekit and Monotype.