Scientist Behind Venus Life Claim Describes It as “Crazy”

"When I first learned of Jane's finding I simply didn't believe it." 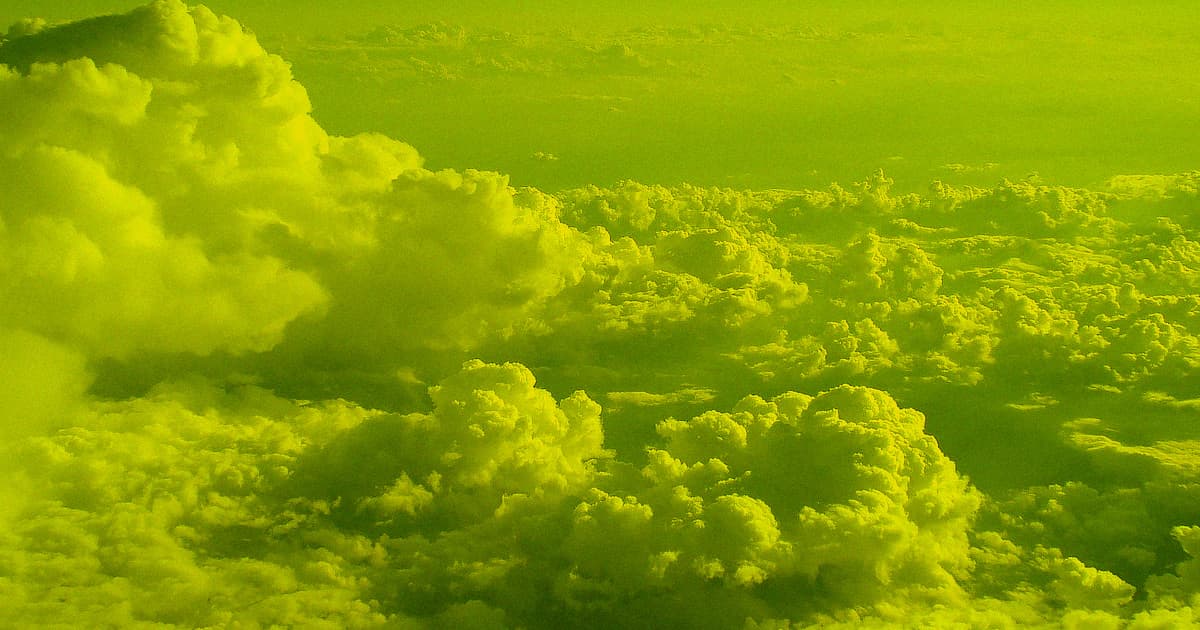 The discovery of phosphine in the atmosphere of Venus — a colorless and odorless gas that researchers say is a possible sign of life — made a huge splash in science and space media yesterday.

The findings bolster the idea that microorganisms could survive in the planet’s atmosphere, despite the hostile conditions — a hypothesis that famed astronomer Carl Sagan put forward over 50 years ago.

But was it just hype — or is it really possible that organic life can survive there? In a new CNN opinion piece, MIT researcher and member of the international team that announced yesterday’s findings in the journal Nature Astronomy Sarah Seager writes that the finding forces a pair of extraordinary conclusions.

She wrote that “my takeaway is that it indicates there is something highly unusual going on to produce phosphine — either some completely unknown chemistry, or possibly some kind of microbial-type life.”

The phosphine detection, a project led by Jane Greaves of Cardiff University in the UK, came as a shock to Seager.

“When I first learned of Jane’s finding I simply didn’t believe it,” she wrote.

“The finding is so astonishing because phosphine should not be present in Venus’ atmosphere,” Seager argues. “Phosphine needs lots of hydrogen and the right temperatures and pressures to form — conditions found on Jupiter and Saturn but not at all on Venus.”

The researcher also acknowledges that conditions on Venus would give alien life a really hard time, from the scorchingly hot surface to an extremely acidic environment. In fact, “the acid environment is billions of times more acidic than the most acidic environments on Earth,” Seager explained.

Yet there is a sweet spot in Venus’s clouds, 30 to 37 miles above the surface, “where the temperature is not too hot, not too cold, but just right for life.”

To Seager, it means that “our finding of phosphine gas now raises Venus as just one more place to take seriously in the search for life beyond Earth — maybe not so crazy after all.”

The discovery made such a big splash, it drew the attention of NASA as well.

More on the discovery: Researchers Discover Signs of Life on Venus

Read This Next
Life on Venus
MIT Scientists Say Life May Have Been Detected on Venus After All
Sir!
Elon Musk: “Doesn’t Seem to Be Any Life in This Solar System”
Venus Life Trap
Research: Jupiter Likely Turned Venus Into an Uninhabitable Hellhole
Venus Smells Like Rotting Fish
Breaking: Researchers Discover Signs of Life on Venus
Is There Anybody Out There
NASA Funds Harvard Hunt for Alien “Technological Civilizations”
More on Hard Science
Big Yikes
Jan 12 on futurism
Turns Out Schrödinger, the Father of Quantum Physics, Was a Pedophile
That's No Moon
Jan 12 on the byte
China Building “Artificial Moon” Facility That Simulates Low Gravity With Magnets
The Shape of Things
Jan 11 on the byte
Scientists Just Discovered a Planet That’s Not a Sphere
READ MORE STORIES ABOUT / Hard Science
Keep up.
Subscribe to our daily newsletter to keep in touch with the subjects shaping our future.