"The fundamental question we are trying to address is: are we alone?" 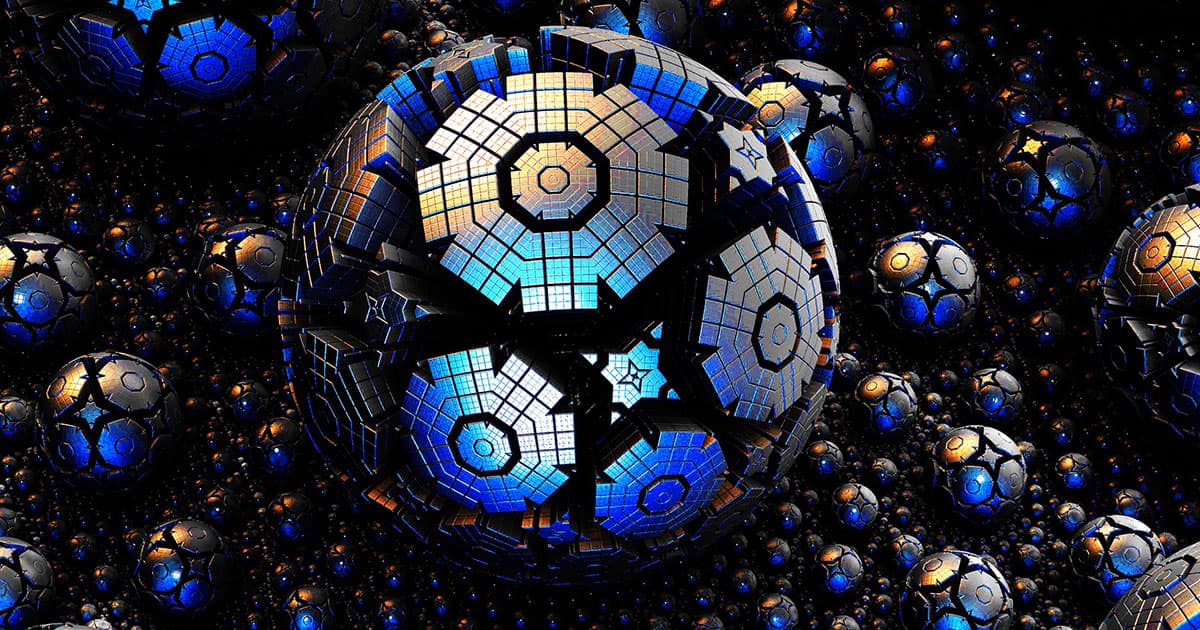 A team of astronomers from Harvard and other institutions are collaborating on a new project to scan the skies for technological signatures from alien civilizations.

It's a noteworthy new project, as it's the first to receive a NASA grant for SETI-specific research in more than 30 years, according to a statement.

"Technosignatures relate to signatures of advanced alien technologies similar to, or perhaps more sophisticated than, what we possess," said Avi Loeb, the chair of the Harvard astronomy department Harvard, in a statement. "Such signatures might include industrial pollution of atmospheres, city lights, photovoltaic cells (solar panels), megastructures, or swarms of satellites."

Loeb's collaborators say that the discovery of myriad exoplanets in recent years has the potential to shake up SETI research.

"The Search for Extraterrestrial Intelligence has always faced the challenge of figuring out where to look," said Adam Frank, professor of physics and astronomy at the University of Rochester, and the primary recipient of the grant, in the statement. "Which stars do you point your telescope at and look for signals?"

"Now we know where to look," he added. "We have thousands of exoplanets including planets in the habitable zone where life can form. The game has changed."

An initial study will scan the skies for signs of extraterrestrial solar panels and pollutants, according to the team — two possible indicators of the presence of technological activity beyond Earth.

"The nearest star to Earth, Proxima Centauri, hosts a habitable planet, Proxima b," explained Loeb. "The planet is thought to be tidally locked with permanent day and night sides. If a civilization wants to illuminate or warm up the night side, they would place photovoltaic cells on the day side and transfer the electric power gained to the night side."

By looking for specific wavelengths, the astronomers are hoping they could get a chance of spotting sunlight reflecting off those hypothetical solar panels.

Polluting gases in the atmospheres of other planets could also indicate the presence of intelligent life. To Loeb, a different civilization would show "detectable signs of artificially produced molecules," like refrigerant gases we've released into Earth's atmosphere.

"The fundamental question we are trying to address is: are we alone?" Loeb pondered. "But I would add to that: even if we are alone right now, were we alone in the past?"

More on SETI: Experts: China Is Pulling Ahead in Race to Identify Extraterrestrials

Read This Next
That's One Theory
Weird Signal Appears to Have Come From Habitable Star System
Loeb Strikes Again
Harvard Astronomer Says We Should Hunt for Alien Probes
Phone Home
SETI Institute Admits That Proxima Centauri Signal Is Very Strange
RIP
Iconic Arecibo Alien-Hunting Observatory Will Be Demolished
Sir!
Elon Musk: "Doesn’t Seem to Be Any Life in This Solar System"
More on Hard Science
Tractor Beam
Jan 26 on the byte
Scientists Build Working Tractor Beam, Although It's Comically Tiny
Having a Blast
Jan 18 on the byte
New Study Shows Where You Should Hide to Survive a Nuclear Attack
Offworld Amino
Jan 15 on the byte
Scientists Find Building Blocks of Life in Meteor That Smashed Into Family's Driveway
READ MORE STORIES ABOUT / Hard Science
Keep up.
Subscribe to our daily newsletter to keep in touch with the subjects shaping our future.
+Social+Newsletter
TopicsAbout UsContact Us
Copyright ©, Camden Media Inc All Rights Reserved. See our User Agreement, Privacy Policy and Data Use Policy. The material on this site may not be reproduced, distributed, transmitted, cached or otherwise used, except with prior written permission of Futurism. Articles may contain affiliate links which enable us to share in the revenue of any purchases made.
Fonts by Typekit and Monotype.