Climate change predictions are headed to the private sector. 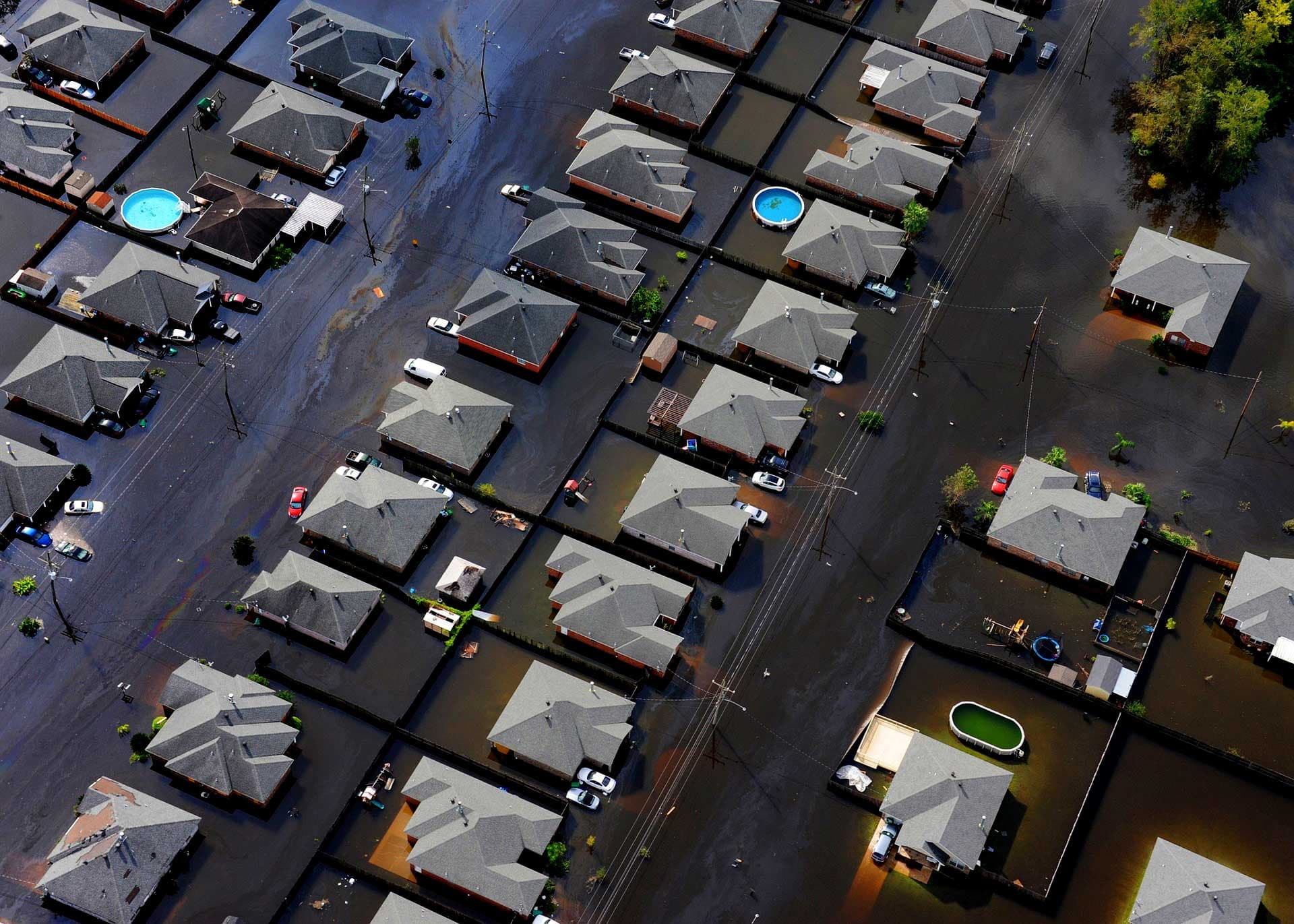 Climate change is already wreaking havoc on coastlines around the world, with increasingly powerful storms causing unprecedented damages to these areas. Meanwhile, other regions have to battle more frequent wildfires, exacerbated by warmer, drier summers.

Governments and security experts are increasingly concerned that climate change will contribute to humanitarian crises in the future. But businesses are keeping an eye on long term environmental changes too. For example, if a coastal region was predicted to be completely eroded by 2050, companies would not want to invest in new beach resorts there.

Silicon Valley startup Jupiter plans to tap into this emerging market, using advanced technologies to predict the extent of climate risks for paying customers. The company was founded tech entrepreneur Rich Sorkin with some of the most illustrious names in climate policy, including former United States Special Envoy for Climate Change under the Obama Administration, Todd Stern.

Speaking to the New York Times, Scott Hodgkins, an executive at one of Jupiter’s early adopters, Xbec, said: “if we could have reliable predictive analytics in this area, that’s a huge impact for our business.”

Risk management companies have been including climate change in their scenarios for some time now, however their projections are not as site-specific as what Jupiter aims to offer. And public data is not a great alternative either. Typically, information provided by the federal government deals with short term weather predictions, so while public bodies have a vast collection of climate data, they don’t use it to make predictions. Efforts to incorporate climate change into flood maps are currently vastly underfunded by Congress.

Jupiter will be merging this public information with a variety of other data sources to round out its predictions. The company has developed a cloud computing tool to run multiple climate change prediction models simultaneously.

These models crunch data generated from millions of sensors around the world and in space. The real-time results will then be merged with information about the layout of the area, including hyper-local variables such as the state of the water infrastructure in a particular city. As a result, the company is hoping to provide customers with detailed maps of how climate change will impact a region up to 50 years in advance.

Speaking to the Washington Post, Sorkin said: “our ability to chain together multiple models in the cloud in a statistically rigorous way, allows us to go much, much faster — from both a development and deployment perspective.” He added that the service “lets you go from one customer in one city to hundreds to thousands of customers all over the world fairly quickly.”

Right now, Jupiter offers two products called FloodScore and HeatScore, which monitor the risks of increasing rainfall and impending heatwaves, respectively. Jupiter will be looking to expand into the realm of wildfires with FireScore, set for release later in the year.

Read This Next
Circle of Life
Hooray! The Great Pacific Garbage Patch Has Become a Thriving Ecosystem, Scientists Say
Life on Earth
Astrobiologists Suggest the Earth Itself May Be an Intelligent Entity
Wake-up Call
The American West’s “Megadrought” Is The Worst It’s Been in 1,200 Years
Olympic Bummer
The Winter Olympics Have a Problem: They’re Being Ruined by Climate Change
Sinking City
Indonesia Is Switching Capital Cities Because the Old One Is Sinking Into the Ocean
More on Earth & Energy
Poor Thing
May 12 on the byte
Lawyers File on Behalf of Elephant to Make Her a Legal Person
Fateful Day
May 12 on the byte
Team Claims to Have Found Chunk of Asteroid That Killed the Dinosaurs
Ocean Front Property
May 11 on the byte
Watch an Entire House Suddenly Fall Into the Ocean
READ MORE STORIES ABOUT / Earth & Energy
Keep up.
Subscribe to our daily newsletter to keep in touch with the subjects shaping our future.
+Social+Newsletter
TopicsAbout UsContact Us
Copyright ©, Camden Media Inc All Rights Reserved. See our User Agreement, Privacy Policy and Data Use Policy. The material on this site may not be reproduced, distributed, transmitted, cached or otherwise used, except with prior written permission of Futurism. Fonts by Typekit and Monotype.