The tipping point could soon be behind us. 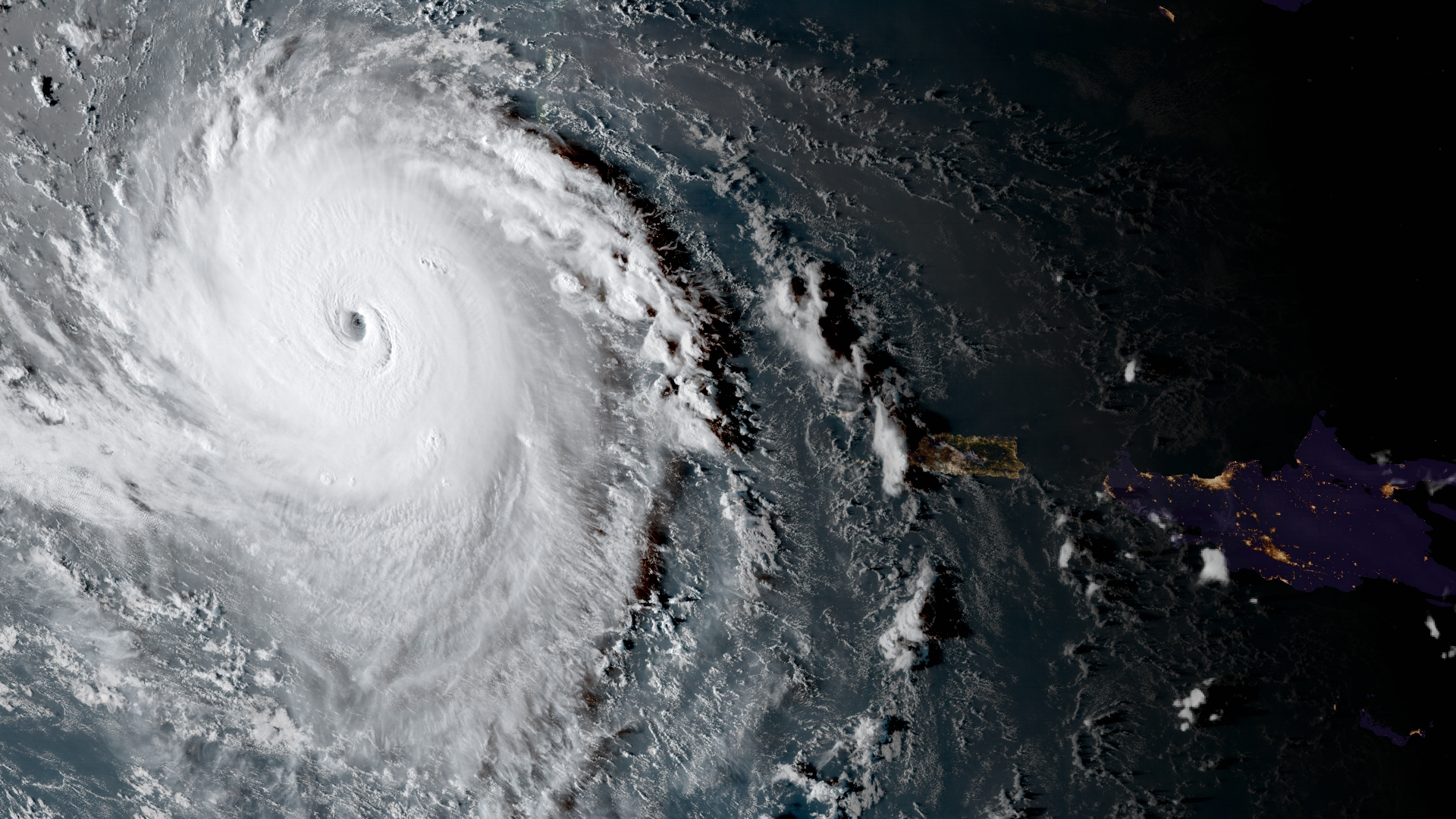 One degree might not seem like much. But a single degree of global temperature increase will make a big difference in the likelihood of extreme weather, according to a new study from Stanford University.

The study operates off of the fact that current commitments made by individual countries in the United Nations' Paris Agreement will not keep global temperatures from rising more than two degrees above pre-industrial levels, as the agreement aspires to. If countries keep to their pledges, temperatures are expected to rise 2 to 3 degrees. The study's researchers modeled this potential future using computer simulations of historical climate observations, as well as of global atmospheric and ocean circulation, which drive weather systems.

They were surprised at how much of a difference an extra degree of warming made in those simulations. Maintaining current emissions levels made the probability of record-breaking warm nights rise five times over about 50 percent of Europe and 25 percent of East Asia. Two to three degrees of warming would also increase record-breaking wet days over more than 35 percent of North America, Europe and East Asia, as well as lead to more hot days overall.

"The really big increases in record-setting event probability are reduced if the world achieves the aspirational targets rather than the actual commitments," said lead author Noah Diffenbaugh, the Kara J Foundation Professor of Earth System Science at Stanford's School of Earth, Energy & Environmental Sciences, in a press release. "At the same time, even if those aspirational targets are reached, we still will be living in a climate that has substantially greater probability of unprecedented events than the one we're in now."

The World Economic forum recently stated that extreme weather was one of the biggest risks for humanity in 2018. Given that this problem is already threatening populations worldwide, one can only imagine how bad it could become if countries do not act soon.