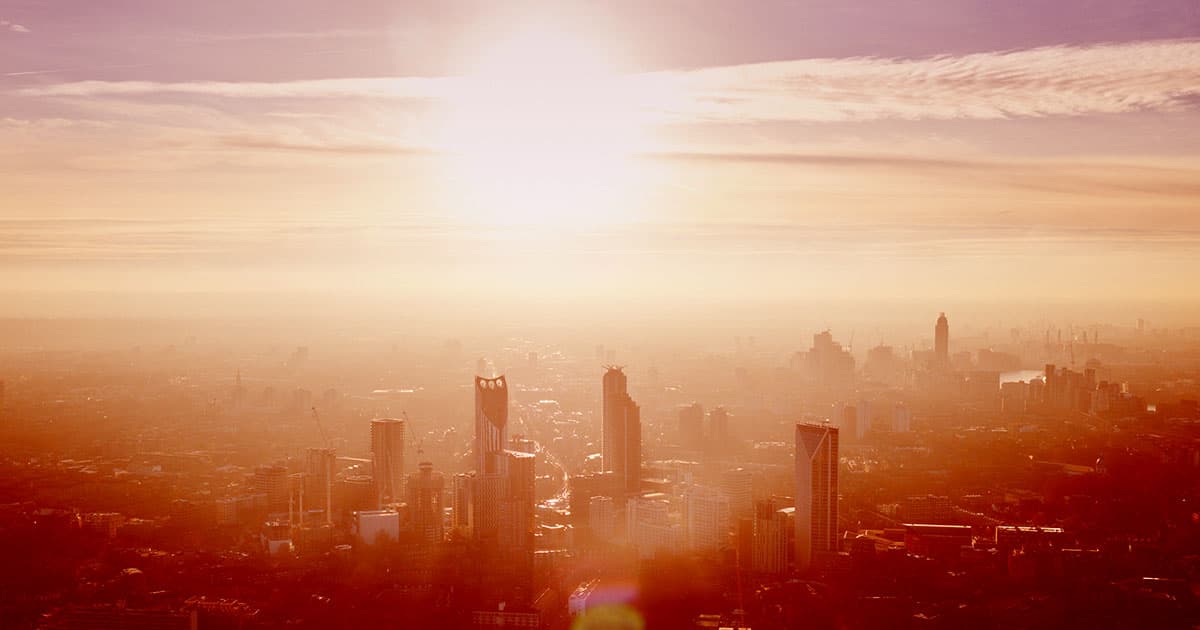 Amazon Is Quietly Researching How to Block Out the Sun

A billionaire researching plans to dim the Sun might seem like the plot of a famous "The Simpsons" episode — but that’s exactly what Jeff Bezos seems to be doing.

Bezos’ megaretailer Amazon has partnered with the National Center for Atmospheric Research and the geoengineering nonprofit SilverLining to help create models that show what exactly would happen if we blocked out some of the Sun's rays, Gizmodo reports.

More specifically, the company is donating its powerful computer processors to help model 30 different simulations of Earth’s future climate. In one of those simulated worlds, humans have artificially injected aerosols into the atmosphere to dim sunlight — drastically cooling down the planet in the process.

Clouds in the Cloud

"Cloud computing has started to reach the point where it could contemplate supporting workloads like this," Kelly Wanser, the executive director of SilverLining, told Gizmodo. "And so you have this inflection point where the underlying technology is sophisticated enough, and so the question is, can you break the adoption impasse and see if you can get this stuff running on the cloud? And then what happens if you do?"

While a ominous as hell, there are a lot of upsides to Amazon donating resources for this effort. For one, there’s very little research done on the full impacts of solar radiation management — a term used to describe a method of cooling down the Earth by limiting sunlight.

Since catastrophic climate change seems to be getting more likely each year, the technique could be a valuable tool in preventing future disasters. However, it could also end up creating a horrible set of problems on its own — which makes research all the more important.

READ MORE: Amazon Is Helping Researchers Study How to Dim the Sun [Gizmodo]

More on geoengineering: Climate Scientist Warns That Countries Are Going to Start Geoengineering the Earth

Blocking Ban
Scientists Say It Should Be Illegal to Fight Climate Change by Blocking Out the Sun
Jan 18
Read More
Come on Jeff
Jeff Bezos Says Now He's Gonna Pollute Space, Too
7. 21. 21
Read More
Walk The Walk
Bezos Coughs Up Pathetic 7% of Net Worth to Fight Climate Change
2. 18. 20
Read More
+Social+Newsletter
TopicsAbout UsContact Us
Copyright ©, Camden Media Inc All Rights Reserved. See our User Agreement, Privacy Policy and Data Use Policy. The material on this site may not be reproduced, distributed, transmitted, cached or otherwise used, except with prior written permission of Futurism. Fonts by Typekit and Monotype.