Scientists Warn That Humanity Must Create "Carbon Sucking" Tech by 2030 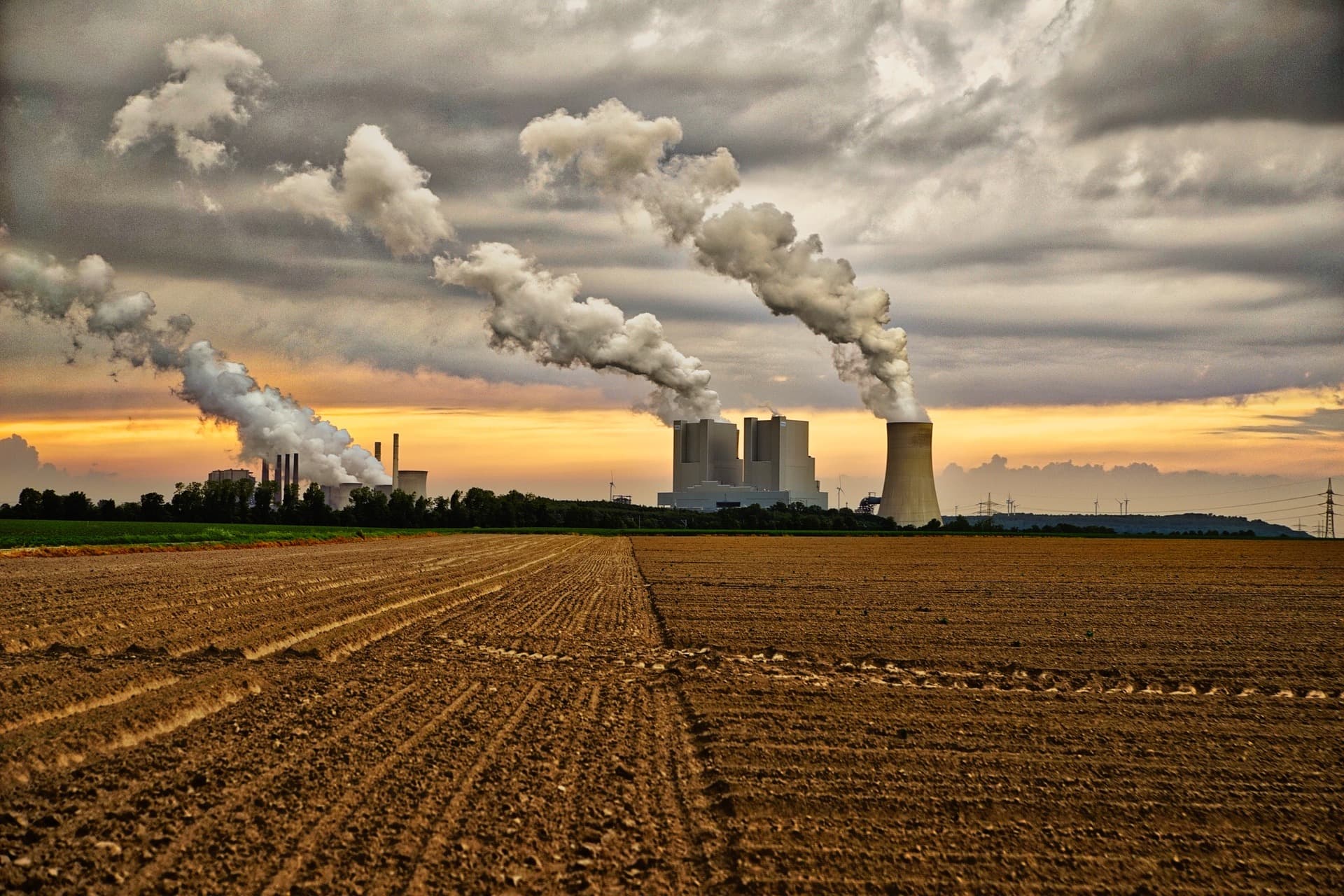 There are many who are making tremendous and powerful efforts to combat climate change as its repercussions grow increasingly drastic and life-threatening. But according to scientists at Chatham House, a British think-tank, and the general scientific consensus, the impending potential of surpassing 1.5 degrees Celsius above pre-industrial times is progressing far enough that we need to begin "carbon sucking" by 2030. Carbon sucking technology, according to these and other scientists, will need to be created in order to effectively combat emissions.

“I don’t think we can have confidence that anything else can do this,” said Bill Hare, a physicist and climate scientist at the science and policy institute called Climate Analytics, to a London climate change conference. While trying to remain under a 1.5-degree rise, we have already had a global average increase of 1 degree. "It’s something you don’t want to talk about very much but it’s an unaccountable truth: we will need geoengineering by the mid-2030s to have a chance at the [1.5-C] goal,” Hare continued.

While it might seem drastic, increasing natural disasters, flooding, and a large host of other consequences of climate change are threatening and taking human lives with increasing ferocity. And if we continue on our current path, even with a wealth of intervention methods in place, geoengineering might very well be necessary as these scientists have predicted.

Of these "carbon sucking" solutions, some suggest the planting of specially-designed carbon-absorbing forests. The trees from these forests would be harvested for wood and energy, the emissions from which would be pumped back underground. Underground carbon storage is just one of the many possible ways that scientists hope to capture and store emissions in our environment, reducing the impact of emissions on climate change.

Read This Next
Sundowned
Mexico Bans Startup From Future Solar Geoengineering Experiments
Knew It All Along
Exxon Scientists Knew About Global Warming for Decades While Company Denied It
Dim Sun for Breakfast
Startup Says It's Started Releasing Chemical Into Atmosphere to Dim Sun
Futurism
Stanford Scientists Warn That Civilization as We Know It Will End in "Next Few Decades"
Fusion vs Fiction
Gloomy Physicists Say Nuclear Fusion Breakthrough Is Too Late to Save Us
More on Earth & Energy
The Brunt of It
Yesterday on the byte
Iceberg Twice the Size of New York City Breaks Off Antarctica
Doomscrolling
Tuesday on the byte
Scientists Say We're Closer to Nuclear Armageddon Than Any Other Point in History
Putting a Spin on It
Tuesday on the byte
Earth's Core Appears to Have Stopped Spinning, Scientists Say
READ MORE STORIES ABOUT / Earth & Energy
Keep up.
Subscribe to our daily newsletter to keep in touch with the subjects shaping our future.
+Social+Newsletter
TopicsAbout UsContact Us
Copyright ©, Camden Media Inc All Rights Reserved. See our User Agreement, Privacy Policy and Data Use Policy. The material on this site may not be reproduced, distributed, transmitted, cached or otherwise used, except with prior written permission of Futurism. Articles may contain affiliate links which enable us to share in the revenue of any purchases made.
Fonts by Typekit and Monotype.