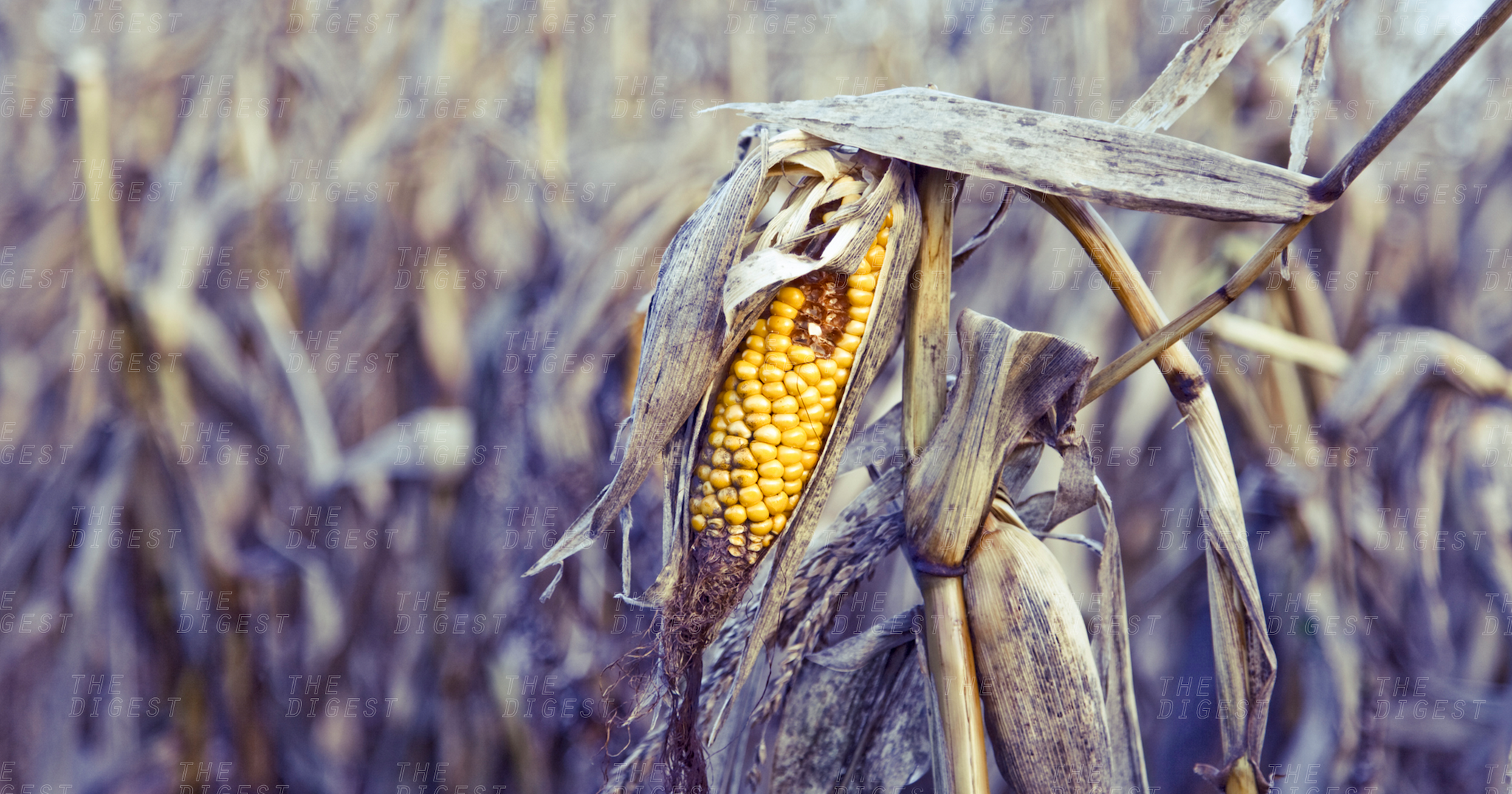 Geoengineering Would Hurt Earth’s Crops More Than It Would Help Them, Says Study

We might want to take geoengineering off the table.

We might want to take geoengineering off the table.

GETTING HANDS-ON. Think geoengineering is a great way to reverse the effects of climate change? Well, we might want to push pause on those plans. According to a study published Wednesday in the journal Nature, geoengineering could actually leave us worse off than if we did nothing at all.

It’s no secret that human activity is wreaking havoc on our planet. The idea behind geoengineering is that humans also have the potential to undo all that damage by taking big, bold action to alter the atmosphere.

While the specific proposals vary, one idea that’s tossed around pretty often is solar radiation management (SRM). By its logic, if we inject aerosols into the stratosphere, we would decrease the amount of sunlight that reaches the Earth’s surface, therefore cooling the planet. Volcanic eruptions inspired the idea — the gases they send into the atmosphere create a similar veil over the planet.

LOOKING TO THE PAST. A team of researchers at UC Berkeley wanted to figure out what impact this approach would have on the planet’s crop yields.

To do this, they analyzed the planet’s aerosol levels, solar irradiation data, and recorded crop yields following two volcanic eruptions: the eruption of Mexico’s El Chichón in 1982 and the explosion of the Philippines’s Mount Pinatubo in 1991. The researchers concluded that the eruptions actually had a negative effect on two different types of crops — C3 crops (such as rice, soy, and wheat) and C4 crops (a category that includes maize).

Next, they decided to model how a global injection of sulfates into the stratosphere might impact crop yields. To do this, they used several Earth system models from the Max Planck Institute for Meteorology. From that analysis, they concluded that the decrease in sunlight from SRM would hurt the planet’s crops more than the cooler temperatures would help them.

A BIG, BOLD, BAD IDEA. This isn’t the first study to assert that geoengineering is not a good idea. Others assert that SRM would put species in biodiverse areas at risk, while some think we simple shouldn’t do it for fear of unintended consequences.

In the paper, the Berkeley team notes that other researchers could use a similar approach to determine the impact of SRM on different types of systems, such as human health or ecosystem function. If those researchers reach the same conclusion — that SRM is more trouble than it’s worth — we might want to officially take the idea off the table.

More on geoengineering: Reversing Climate Change With Geoengineering Could Leave the Planet Worse Off