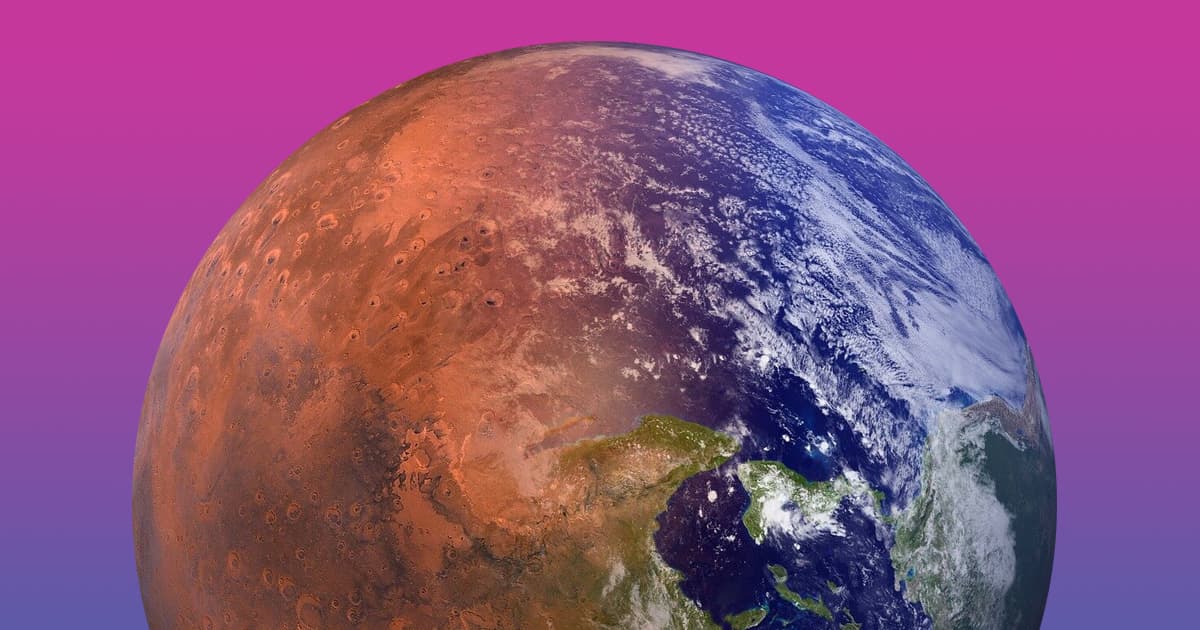 Even More Scientists Say Geoengineering Can't Save Us

A team of scientists built models simulating the planet's future — and they found that geoengineering alone won't be able to save us from the disastrous effects of climate change.

The research, published Monday in the journal PNAS, shows that cooling the planet through geoengineering won't stave off all the impacts of global climate change, in part because atmospheric greenhouse gases alter more than temperature alone — the latest whiplash-inducing entry in the back and forth among scientists who say that geoengineering technologies will either save us or be a total waste of time if not a disaster in their own right.

Even though the debate over geoengineering seems perpetually unsettled, it still draws lots of attention.

For instance, The Verge reports that Amazon CEO Jeff Bezos will put much of the first round of his $10 billion climate pledge towards carbon capture rather than efforts to reduce carbon emissions.

The main way that geoengineering falls short, according to the new study, is that it doesn't address how greenhouse gases might eradicate cloud cover, which in turn would lead to a vastly heated planet.

But the study specifically suggests that geoengineering won't save us if it's the only strategy we use to mitigate climate change — it could be a far more helpful tool if we also reduce emissions in concert with it.