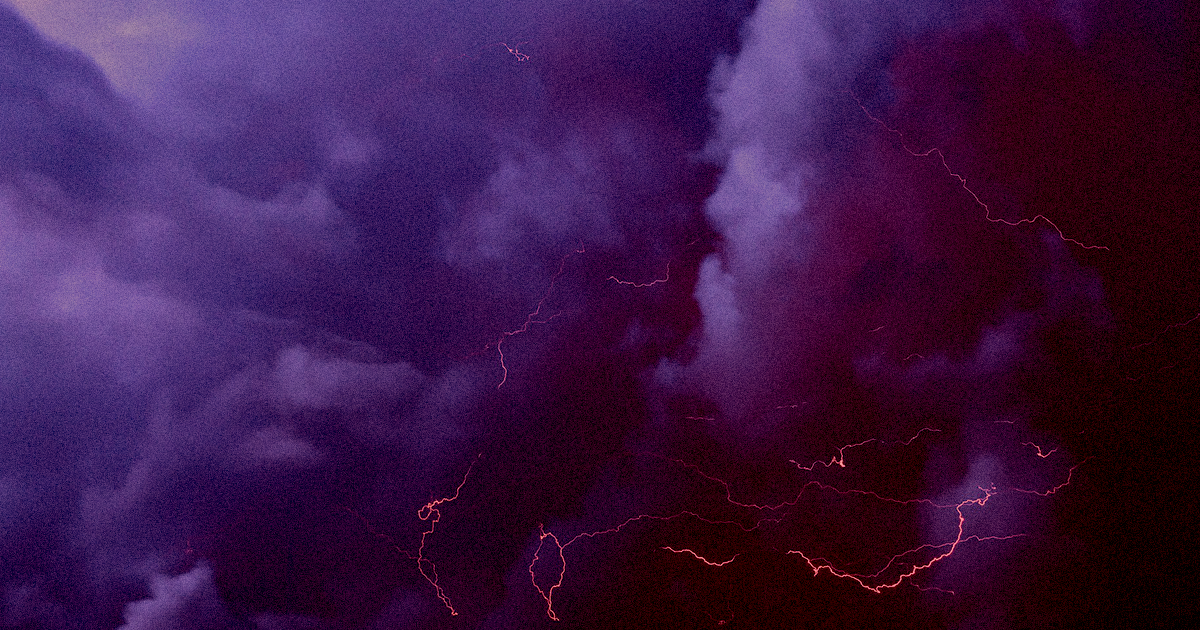 How Geoengineering Could Lead to World War III

"The atmosphere has no walls."

"The atmosphere has no walls."

The way things are going, it's hard to imagine developed nations around the world reducing their consumption of fossil fuels enough to prevent the worst impacts of climate change.

To help protect the planet, many experts argue in favor of geoengineering, or deliberately hacking the Earth by sequestering atmospheric carbon or blocking sunlight. But while these plans may be well-intentioned, reports Business Insider, any country that pursues them without other nations' blessings could inadvertently start a global war.

"[Solar geoengineering] has geopolitical ramifications, unlike carbon capture," University of Waterloo geoengineering researcher Juan Moreno-Cruz told Business Insider. "The threat of war never is out of the question," he added.

Even if a country tried to implement a local geoengineering solution, it might spread out and impact other areas. They could also have unexpected side effects that make things worse locally and around the world.

"The atmosphere has no walls," Andrea Flossmann, a scientist at the World Meteorological Organization, said in a WMO report. "What you add may not have the desired effect in your vicinity, but by being transported along might have undesired effects elsewhere."

Whether geoengineering is the solution to our worsening climate crisis is still the subject of contentious debates. But if it is, it has to be an internationally-accepted solution, lest downstream effects trigger global warfare.

READ MORE: A rogue country could take planet-hacking into its own hands to alter the climate — and some experts worry it could lead to war [Business Insider]

Dim Sun for Breakfast
Startup Says It's Started Releasing Chemical Into Atmosphere to Dim Sun
Jan 11
Read More
Sun Shield
Scientists Increasingly Calling to Dim the Sun
11. 23. 22
Read More
Blocking Ban
Scientists Say It Should Be Illegal to Fight Climate Change by Blocking Out the Sun
1. 18. 22
Read More
+Social+Newsletter
TopicsAbout UsContact Us
Copyright ©, Camden Media Inc All Rights Reserved. See our User Agreement, Privacy Policy and Data Use Policy. The material on this site may not be reproduced, distributed, transmitted, cached or otherwise used, except with prior written permission of Futurism. Articles may contain affiliate links which enable us to share in the revenue of any purchases made.
Fonts by Typekit and Monotype.