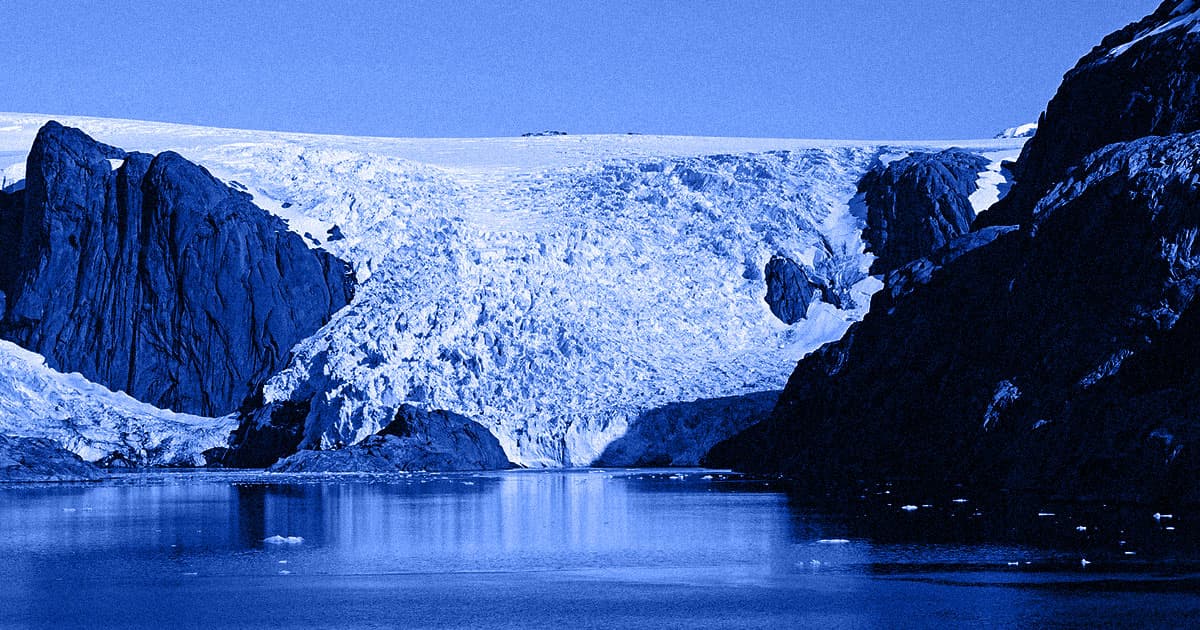 "There is simply no substitute for decarbonization."

"There is simply no substitute for decarbonization."

As climate change looms, geoengineering a more favorable planet is starting to look like a good plan B.

But geoengineering tech is unlikely to work as well as techno-optimists claim, according to University of Oxford physicist Raymond Pierrehumbert. He argues in the Bulletin of the Atomic Scientists that, when it comes to staving off climate catastrophe, there are no feasible alternatives to decarbonizing civilization.

One popular proposal for geoengineering a cooler planet is to block sunlight with reflective airborne particles. That might work for a bit, Pierrehumbert said, but wouldn't last nearly long enough to influence the climate on the timescale at which the environment changes.

He writes that "modification can never safely play more than a very minor role in the portfolio of solutions. There is simply no substitute for decarbonization."

Rather, Pierrehumbert argues that the only lasting solution is to stop burning fossil fuels and preserve carbon sinks — to prevent rather than counteract worsening climate change.

"There is simply no good fix if we fail to stop pumping carbon into the atmosphere," he wrote. "The only question is how much we will ratchet up the toll of human suffering, and the destruction of the ecosystems with which we share the Earth, before we finally achieve net zero carbon emissions."

READ MORE: There is no Plan B for dealing with the climate crisis [Bulletin of the Atomic Scientists]