Climate Change Is Eliminating Clouds. Without Them, Earth Burns

"It would mean the end of human civilization in its current form." 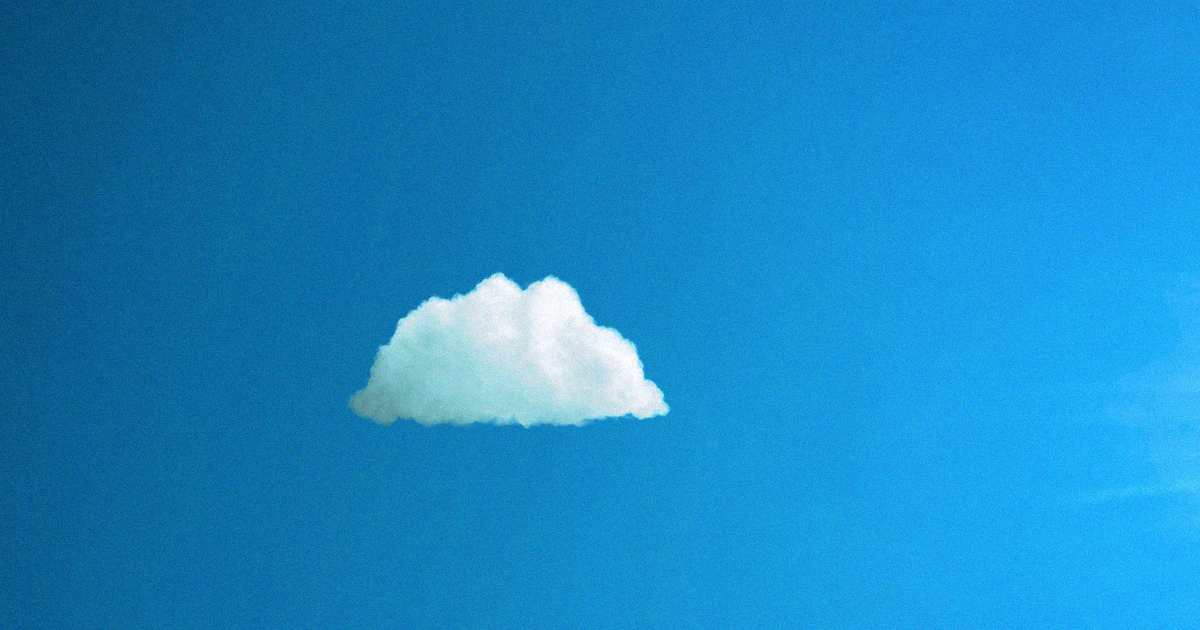 In addition to trapping heat, new research suggests that greenhouse gases are eliminating the sky's clouds — which could drastically speed up the pace of global warming over the coming century.

As carbon accumulates in the atmosphere, it breaks up the low-hanging stratocumulus clouds that help cool the planet. With those clouds out of the way, the planet could experience a rapid, global temperature increase of a catastrophic 14 degrees Fahrenheit, according to research published Monday in the journal Nature Geoscience.

Scientists have long been collecting fragments of an understanding of how climate change affects cloud cover and vice versa, but this new research fills in the gaps.

"This research points to a blind spot in climate modeling," Tapio Schneider, the project's lead researcher who works at California Institute of Technology and NASA's Jet Propulsion Laboratory, said in a university-published press release.

Specifically, the new supercomputer calculations found that once atmospheric carbon dioxide concentrations reach about 1,200 parts per million (PPM), the clouds will vanish and the world will rapidly heat up, mirroring a historic mass extinction event from 56 million years ago, writes Quanta Magazine's Natalie Wolchover.

We're currently at around 410 PPM, but based on the world's ongoing dependence on fossil fuels, our atmosphere may reach the 1,200 PPM threshold before the end of the century.

Just in case there weren't enough reasons to move away from fossil fuels, bear in mind that the last time the stratocumulus cloud went away, the entire planet experienced mass extinctions.

A 14-degree temperature increase would render areas near the equator all but uninhabitable, and alligators would be able to comfortably swim in the Arctic Ocean, according to Quanta.

If the global temperature rises just four degrees, enough to further limit the amount of clouds that form around the world, it would spell "the destruction of the world's coral reefs, massive loss of animal species, and catastrophic extreme weather events," in addition to "meters of sea-level rise that would challenge our capacity for adaptation," climate scientist Michael Mann told Quanta.

"It would mean the end of human civilization in its current form," he said.