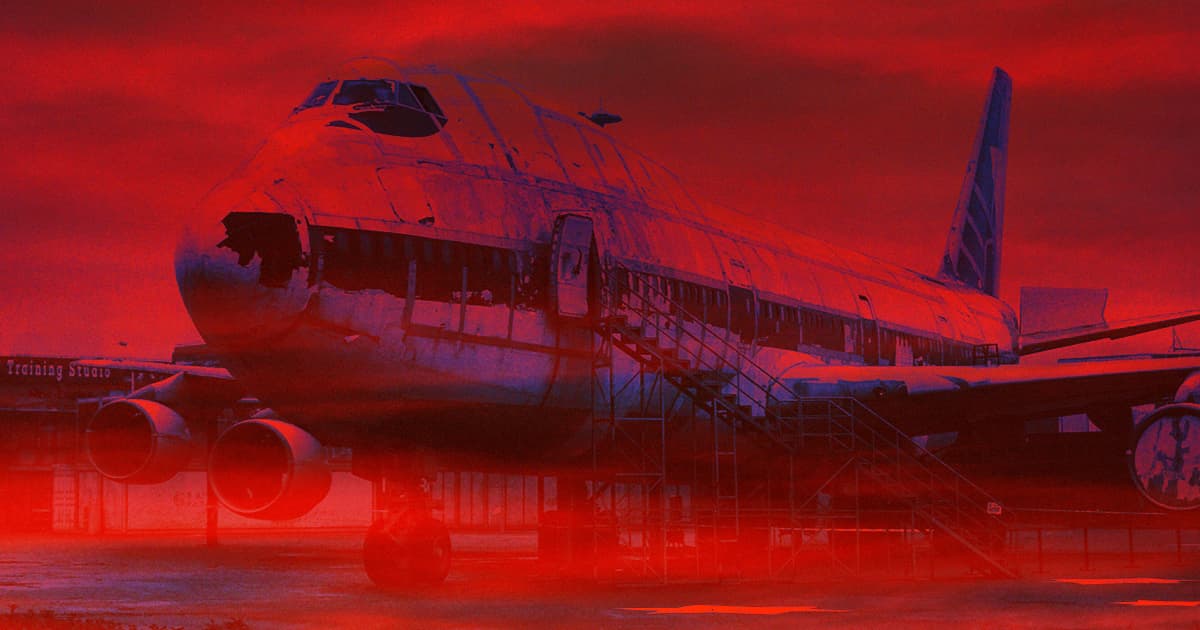 See what city your hometown will feel like by 2080.

See what city your hometown will feel like by 2080.

Climate change is transforming our world. From rising sea levels to melting Arctic ice, the evidence is undeniable.

But for people who don't live near a coast, the Arctic, or some other place where the impact of climate change is already obvious — like the Russian town currently under siege by polar bears — the situation might not seem as dire as it actually is.

Now, two U.S. researchers have created an interactive web app that makes it easy for people in North America to see the dramatic potential impact of climate change — by showing them exactly how it's likely to affect the climate near where they live.

In a paper published on Tuesday in the journal Nature Communications, the researchers describe how they projected what the climate of 540 urban areas in North America might look like in 2080. Then, they found a city whose current climate closely aligns with those predictions.

Finally, the researchers created an interactive web application where a person can type in the name of a city and find out how that city will "feel" in 60 years.

In general, the researchers predict that the climate of any North American location in 2080 will be comparable to that of a place approximately 528 miles south of it today.

That means Washington, D.C.'s climate in 2080 will closely resemble that of northern Mississippi today. San Francisco will feel like modern Los Angeles, while L.A. will feel more like 2019 Las Palmas, Mexico.

Climate projections are nothing new. However, this project puts them in a very accessible context that could have a more profound impact on the public than a series of charts or a picture of a starving polar bear might.

By visiting this website, a person can see how climate change is likely to transform life in their hometown — or perhaps the city where they plan to retire — and hopefully, that will serve as a much-needed wake-up call to anyone who doesn't grasp the severity of climate change.

READ MORE: Scientists Predict Huge Changes in Weather for 450 US Cities by 2080 [Inverse]

More on climate change: Why Sea Levels Along the US East Coast Are Rising at Different Rates