Nature has played a major role, too. 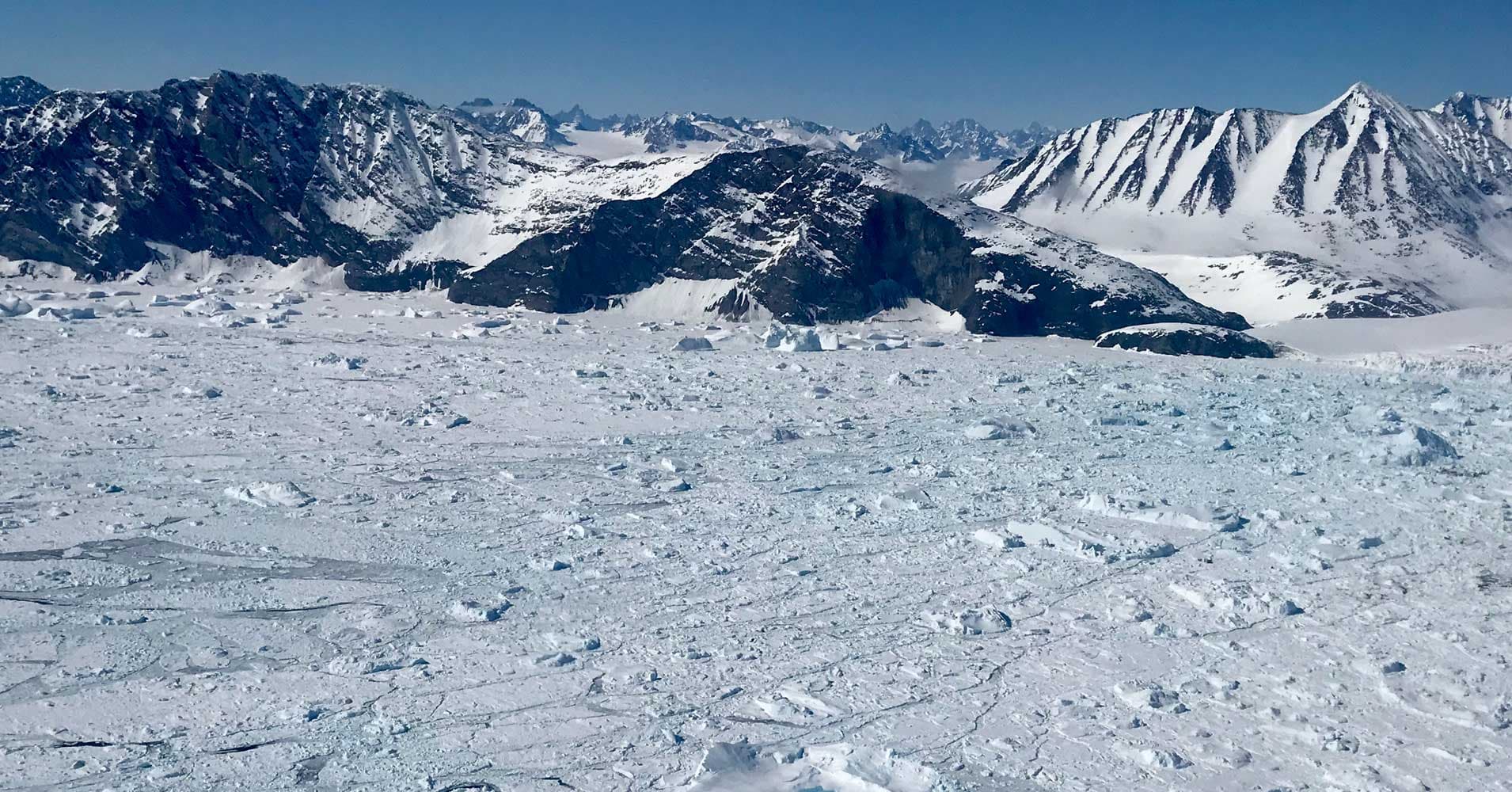 Humans deserve most of the blame for the environmental changes happening on Earth, but not all of it.

According to a new study, one major effect of climate change — Arctic ice melt — is due to a combination of human activity and natural climate fluctuations. In fact, the experts behind this study attribute up to 50 percent of the ice lost in the past 37 years to natural climate variables.

Patterns in the Noise

Prior to this study, which was published in Nature Geoscience on November 5, researchers weren't sure just how large a role natural factors played in Arctic ice loss — estimates ranged from 20 percent up to 50 percent.

That pattern-matching technique led them to conclude that natural variables caused between 40 and 50 percent of the ice loss.

According to NASA's calculations, we've lost about 21,000 square miles of sea ice annually since 1979. That's an area roughly the size of Maryland and New Jersey every year.

Knowing that humans aren't responsible for all this ice loss might make us feel a bit less guilty. But it shouldn't stop us from trying to do something about the issue.

Arctic ice melt affects the entire world, contributing to rising sea levels, extreme weather events, and global warming. So we need to make slowing it down a top priority — even if we aren't solely to blame for it.