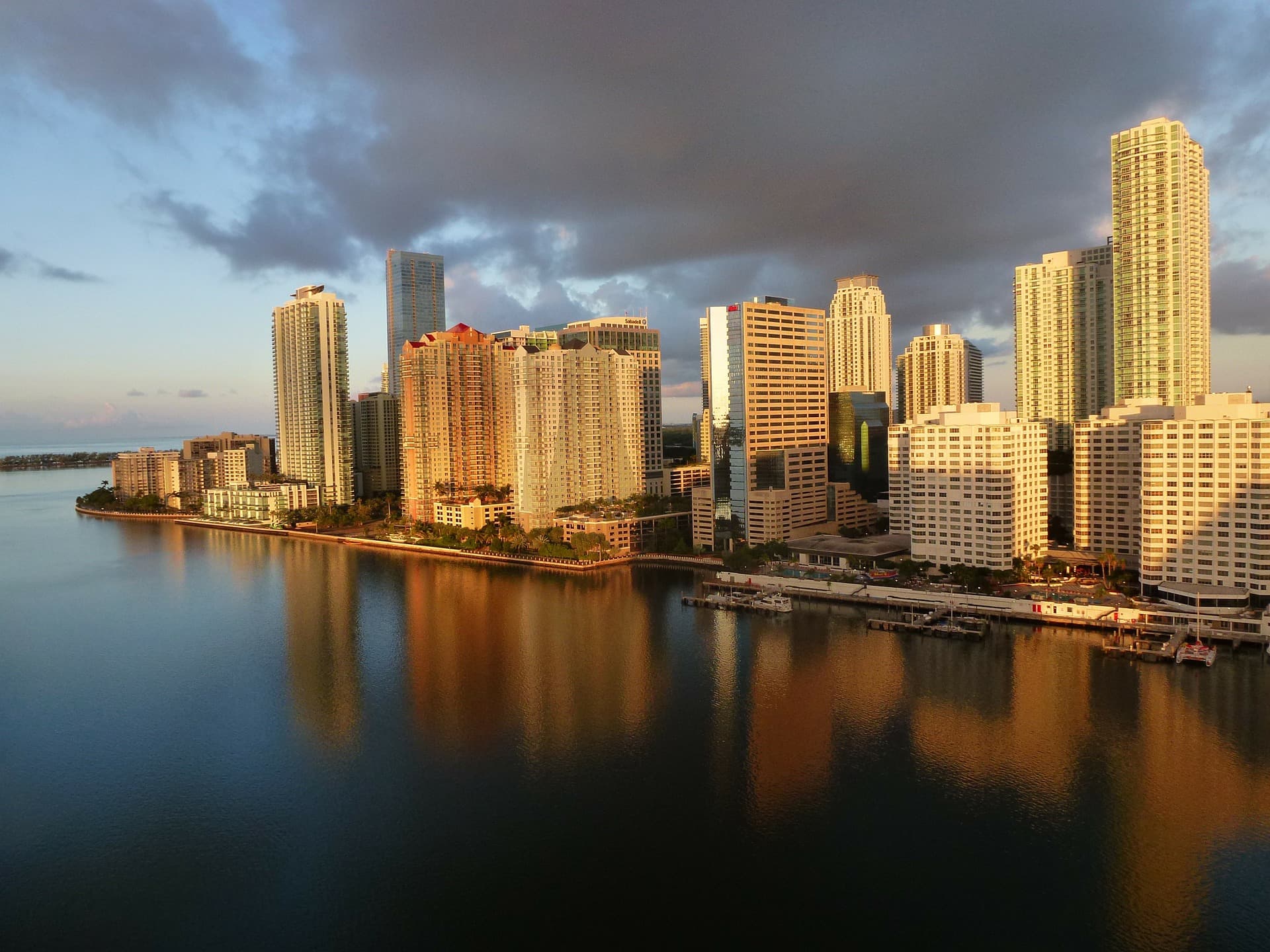 Simply fixating on the potential negative effects of climate change instead of focusing on efforts to combat it will not help our planet. However, climate change predictions are the reason these efforts matter, and they provide valuable insights as to how we should take action.

According to former NASA climate research head James Hansen, the effect of climate change we should be most focused on isn't the warming of the atmosphere. It's the rising sea levels.

Hansen told New York Mag that he doesn't think the atmosphere will actually warm as much as some have predicted by the end of the century, but he does think that sea levels will rise significantly due to melting polar caps. “I don’t think we’re going to get four or five degrees [Celsius] this century, because we get a cooling effect from the melting ice. But the biggest effect will be that melting ice," he asserted. “In my opinion that’s the big thing – sea-level rise."

In a paper published last year, Hansen warned that continuous reliance on fossil fuels could increase sea levels by several meters in just a period of 50 to 150 years. That seems like a long time, but Hansen's predictions are significantly greater than the Intergovernmental Panel on Climate Change's projected range of sea level rise of 30 centimeters (~1 foot) to just under a meter (3.2 feet).

Coastlines are home to more than half the world's large cities, so a significant portion of the population will be affected by these rising sea levels. “The economic implications of that, and the migrations and the social effects of migrations … the planet could become practically ungovernable, it seems to me," said Hansen.

Of course, the rising temperatures themselves will impact the population, too. While they won't really be an issue in the U.S., Hansen believes they could be a major problem for countries in the subtropics. If the prediction of a four to five degrees Celsius (7.2 to nine degrees Fahrenheit) increase does come true, it would make these places practically uninhabitable and potentially grind their economies to a halt.

“It’s already becoming uncomfortable in the summers, in the subtropics. You can’t work outdoors, and agriculture, more than half of the jobs are outdoors,” he explained.

Hansen asserts that a carbon tax could help stabilize the economy as the world transitions away from fossil fuels, but the important thing is that this transition happens. Without serious efforts on every level, from the individual to the institutional, we stand no chance of preventing climate change from wreaking havoc on our planet.