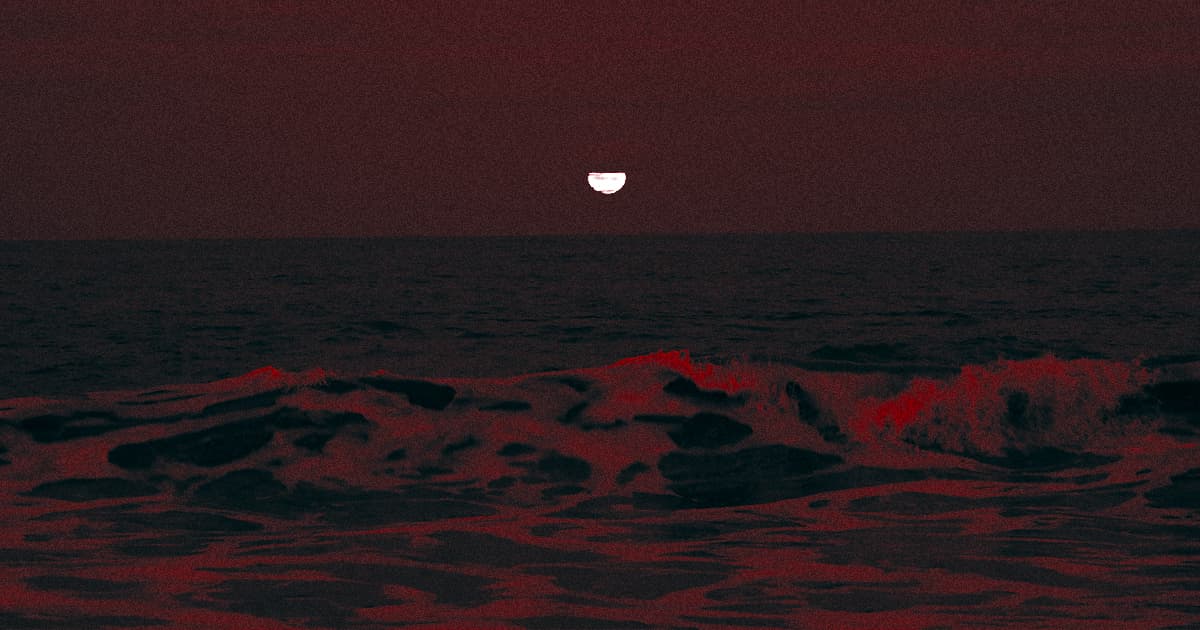 Climate change and a lunar "wobble" are about to pack a dangerous one-two punch.

Climate change and a lunar "wobble" are about to pack a dangerous one-two punch.

Starting next decade, scientists say, a "wobble" in the Moon's orbit is about to make coastal flooding here on Earth a whole lot worse.

When the wobble begins, American coastal cities may suddenly start to flood three or four times as often as they do now, according to research by NASA and the University of Hawaii that was published in the journal Nature Climate Change last month.

In the study, scientists predicted that the lunar wobble will cause increased clusters of flooding that will significantly disrupt life and damage infrastructure throughout coastal cities that have acclimated to far milder and less frequent floods — an eerie reminder of Earth's close relationship with its natural satellite, and perhaps even a pressing infrastructure issue.

As Live Science reports, this lunar wobble is actually a perfectly natural cycle that's been going on for eons and will continue to do so long after we're gone. The Moon's orbit creates periods of higher and lower tides according to a roughly 18.6-year rhythm.

What makes it dangerous this time around is the fact that the sea level has been rising thanks to the effects of climate change and unchecked greenhouse gas emissions. So when the next tide-amplifying period begins in the early 2030s, the resulting floods will likely be worse, more persistent, and more dangerous than ever before.

"It's the accumulated effect over time that will have an impact," University of Hawaii researcher and lead study author Phil Thompson said in a news release. "If it floods 10 or 15 times a month, a business can't keep operating with its parking lot under water. People lose their jobs because they can't get to work. Seeping cesspools become a public health issue."

READ MORE: A 'wobble' in the moon's orbit could result in record flooding in the 2030s, new study finds [Live Science]