Last Month Tied as the Hottest on Record, According to NASA

It was nearly two degrees warmer than the average. 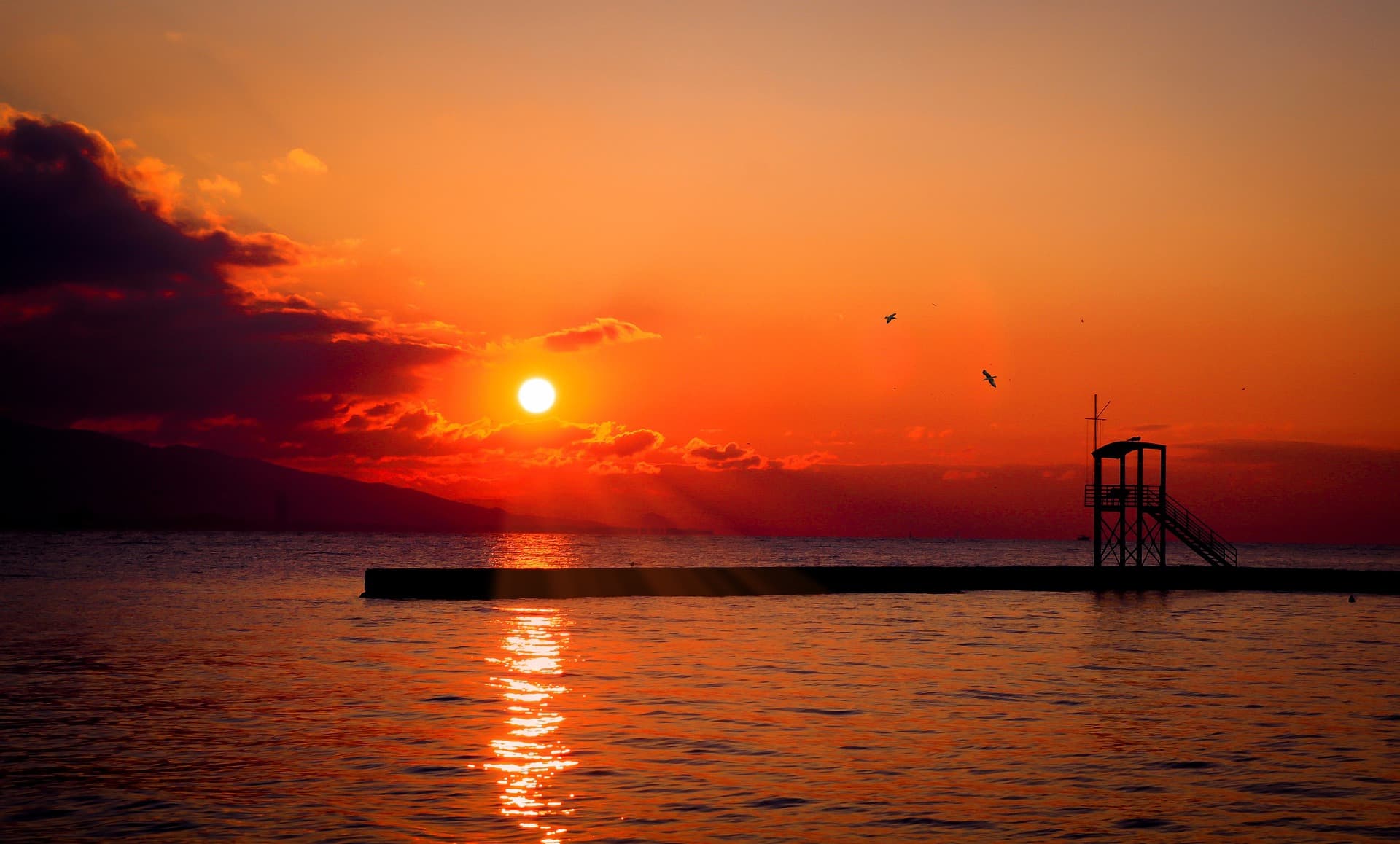 July 2017 had tied July and August 2016 as the hottest month on record, according to a new analysis from NASA. May 2017 is not far behind, resting not-so-comfortably in second place.

According to NASA, last month was 0.83 degrees Celsius (1.49 degrees Fahrenheit) warmer than the average July temperature for the 1951 to 1980 period. July 2016 had a similar temperature difference of 0.82 degrees Celsius above average, while all previous months of July were recorded to be nearly a tenth of a degree cooler.

A draft of the Climate Change Report, which was obtained by The New York Times, notes that July 2017's higher-than-normal temperatures are just one example of the changes our planet has felt in recent years: "The last few years have also seen record-breaking, climate-related weather extremes, as well as the warmest years on record for the globe, and continued decline in arctic sea ice. These trends are expected to continue in the future over climate (multidecadal) timescales."

Increasing temperatures from year-to-year are yet another effect of global warming, and the trend will continue if nothing is done to address our influence on our planet.

Fortunately, some are already taking steps in the right direction.

Earlier this week, police officers in Luxembourg confirmed they would be adding two Tesla Model S sedans to their police force. Those electric vehicles will help reduce the amount of carbon dioxide the force releases into the air while on patrol, and while that's a relatively small initiative, every bit helps.

Meanwhile, others have much larger initiatives either already underway or on the horizon.

Though the U.S. is no longer involved, dozens of other nations have adopted the Paris Climate Agreement to help mitigate their impacts on the planet. Some corporations are pursuing technologies that allow them to directly remove carbon dioxide from our atmosphere, and researchers are even exploring the potential effects of using geoengineering to mitigate climate change — though we should hope it never comes to that.