It's now or never if we want to escape extreme climate change. 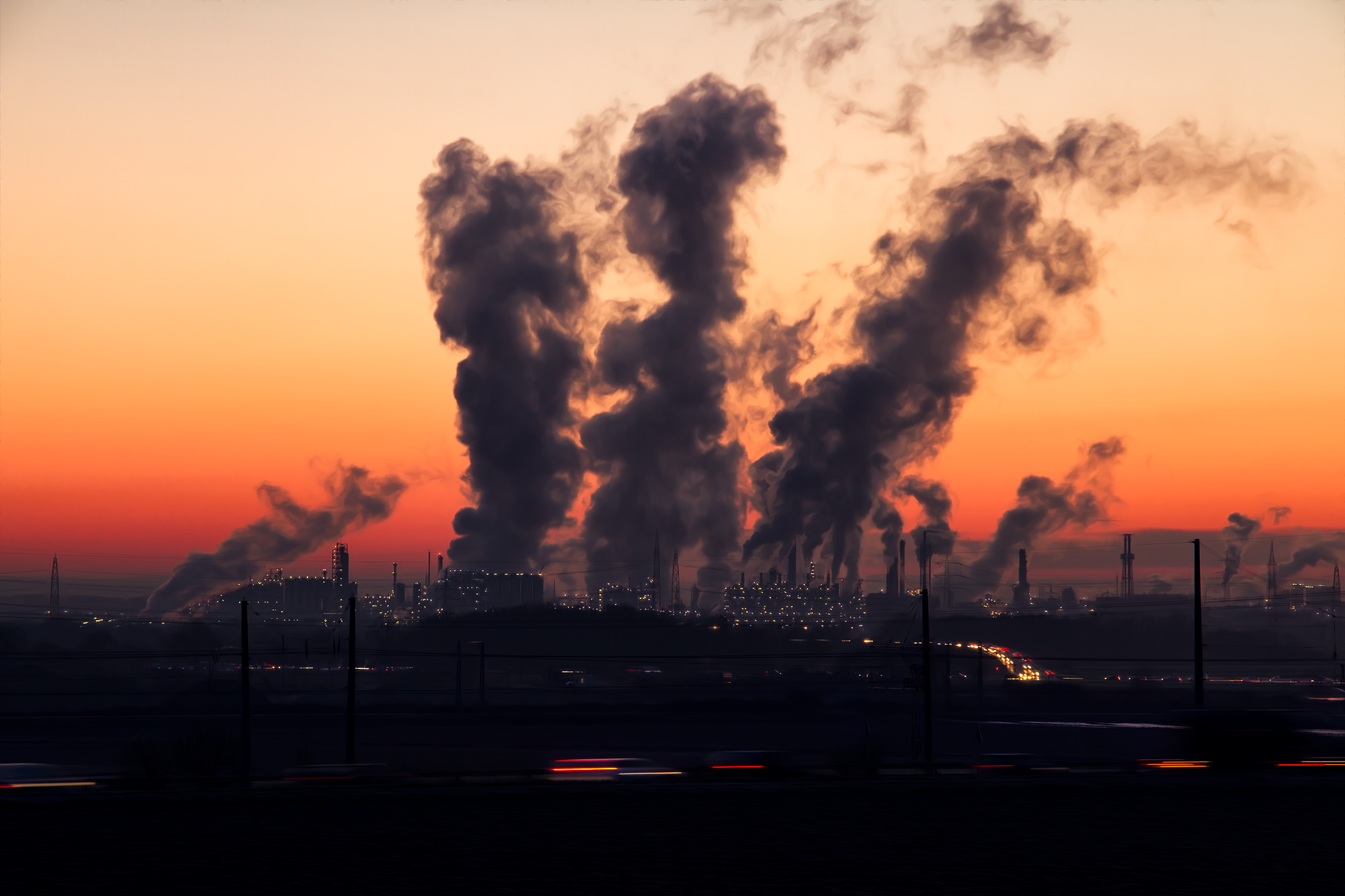 According to new research, humans must start removing carbon dioxide (CO2) from the atmosphere immediately in order to avoid the extreme repercussions of climate change. Otherwise, future generations will be spending hundreds of trillions of dollars to battle these catastrophic effects. The international team who came to this stark conclusion was led by NASA's former chief of climate science, professor Jim Hansen.

An academic paper on this topic drafted by the team, and depressingly yet accurately titled, “Young people's burden: requirement of negative CO2 emissions,” establishes their case.