Despite the irregularities attached to it, the Big Bang theory isn’t something that can be easily dismissed. 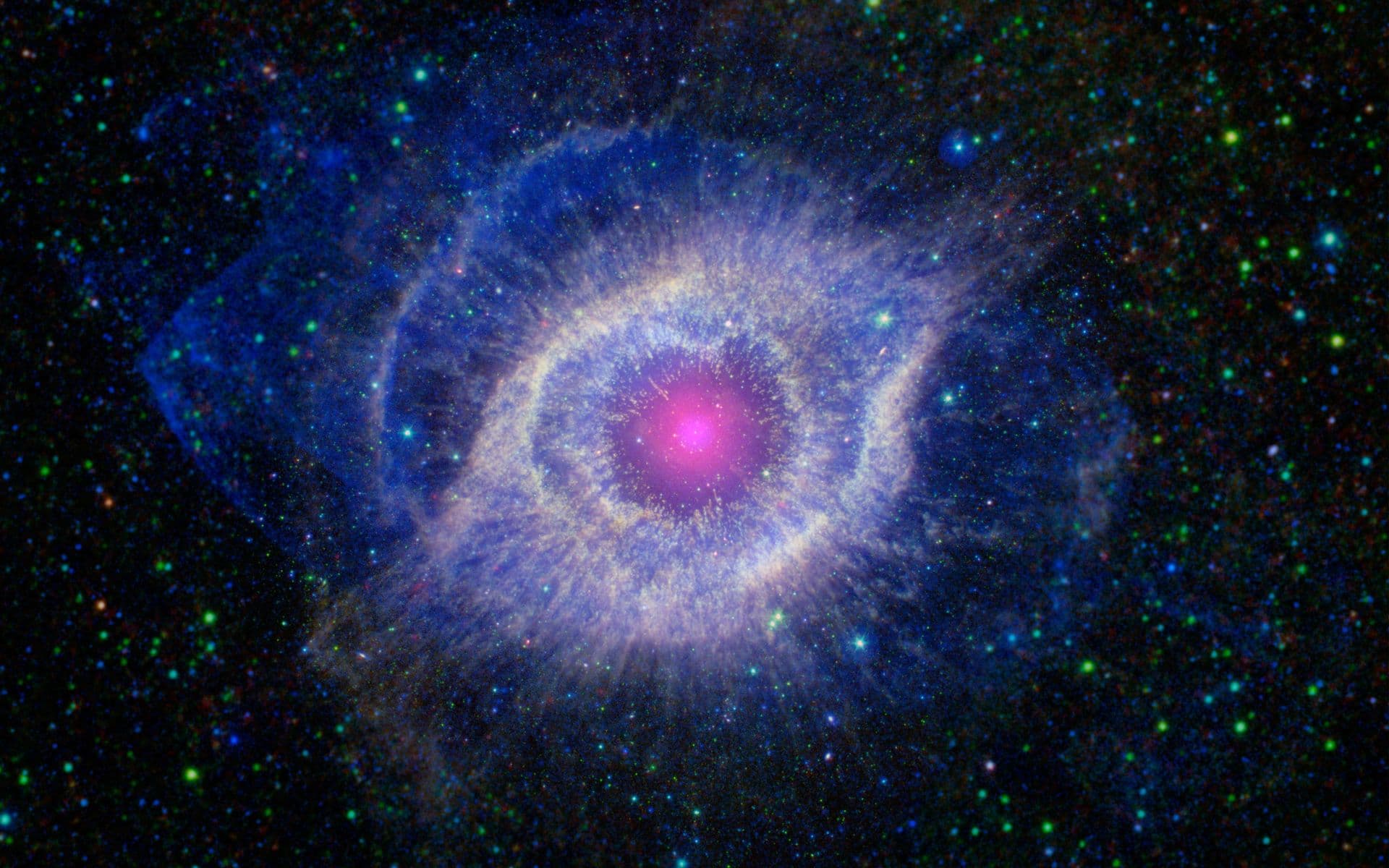 Currently, the prevailing theory about the origin of the universe is still the Big Bang. There have been, however, attempts to prove that the universe might have come about in a much simpler manner; most notably the "no-boundary proposal" by James Hartle and Stephen Hawking, as well as Alexander Vilenkin's "tunneling proposal." New research from the Max Planck Institute for Gravitational Physics (Albert Einstein Institute/AEI) in Potsdam and the Perimeter Institute in Canada suggests that there's no possible way to circumvent the Big Bang — not yet, anyway.

Based on data from Planck's satellite mission, we know that the universe was made up of a hot, dense soup of particles some 13.8 billion years ago. From there, it began to expand — and it still is today. This theory of the origin of our universe is known as the hot Big Bang theory. While we have an idea of what the universe might have been when it began, cosmologists still fail at describing what the very first stages of this so-called Big Bang were like. According to Einstein's theory of relativity, the energy density and the curvature of spacetime in such a bang would become infinite — a difficult feat to maintain.

As such, the "no-boundary" and "tunneling" proposals were presented as alternatives. They suggest that the universe in its original state was finite, and arose from nothing through quantum tunneling. This is called the smooth universe theory of origin. The AEI team led by Jean-Luc Lehners, however, calculated the implications of these two proposals and realized that these were not true alternatives to the Big Bang.

Lehners and his colleagues applied Heisenberg's uncertainty principle as a mathematical model to check the "no-boundary" and "tunneling" proposals. They realized that these models showed that both smooth and irregular, more crumpled universes could have theoretically tunneled out of nothing. Furthermore, the more irregular and crumpled the universes are, the more likely such tunneling becomes. A smooth beginning may have actually prevented the growth of the universe as we know it to be.

“Hence the “no-boundary proposal” does not imply a large universe like the one we live in, but rather tiny curved universes that would collapse immediately”, Lehners said in a press release. As such, despite the irregularities attached to it, the Big Bang theory isn't something that can easily be dismissed.

Still, Lehners' team hasn't given up on trying to make sense of it. For now, they will try to figure out just what mechanism allowed for these large quantum fluctuations, and what kept them in check under rather extreme conditions. But extreme or not, it was those very conditions that allowed the universe to unfold into what it is today. It seems that the more we try to figure out the origins of the universe itself, the more baffling and puzzling it becomes — even pushing the limits of what's currently scientifically possible. For now, though, it seems that the Big Bang theory is here to stay.

Read This Next
Dark Secrets
Scientists Just Detected the Oldest Dark Matter Ever Observed
Futurism
Why Do We Want To Find Neutrinos, Anyway?
More on Hard Science
Warped Tour
Thursday on futurism
Professor Believes Door to Warp Drive May Lie With Ethylene Glycol
Sky Bursts
Thursday on the byte
Astronomers Intrigued by 25 Mysterious Repeating Radio Signals From Deep Space
Tractor Beam
Jan 26 on the byte
Scientists Build Working Tractor Beam, Although It's Comically Tiny
READ MORE STORIES ABOUT / Hard Science
Keep up.
Subscribe to our daily newsletter to keep in touch with the subjects shaping our future.
+Social+Newsletter
TopicsAbout UsContact Us
Copyright ©, Camden Media Inc All Rights Reserved. See our User Agreement, Privacy Policy and Data Use Policy. The material on this site may not be reproduced, distributed, transmitted, cached or otherwise used, except with prior written permission of Futurism. Articles may contain affiliate links which enable us to share in the revenue of any purchases made.
Fonts by Typekit and Monotype.