This will defend us against future asteroid impact. 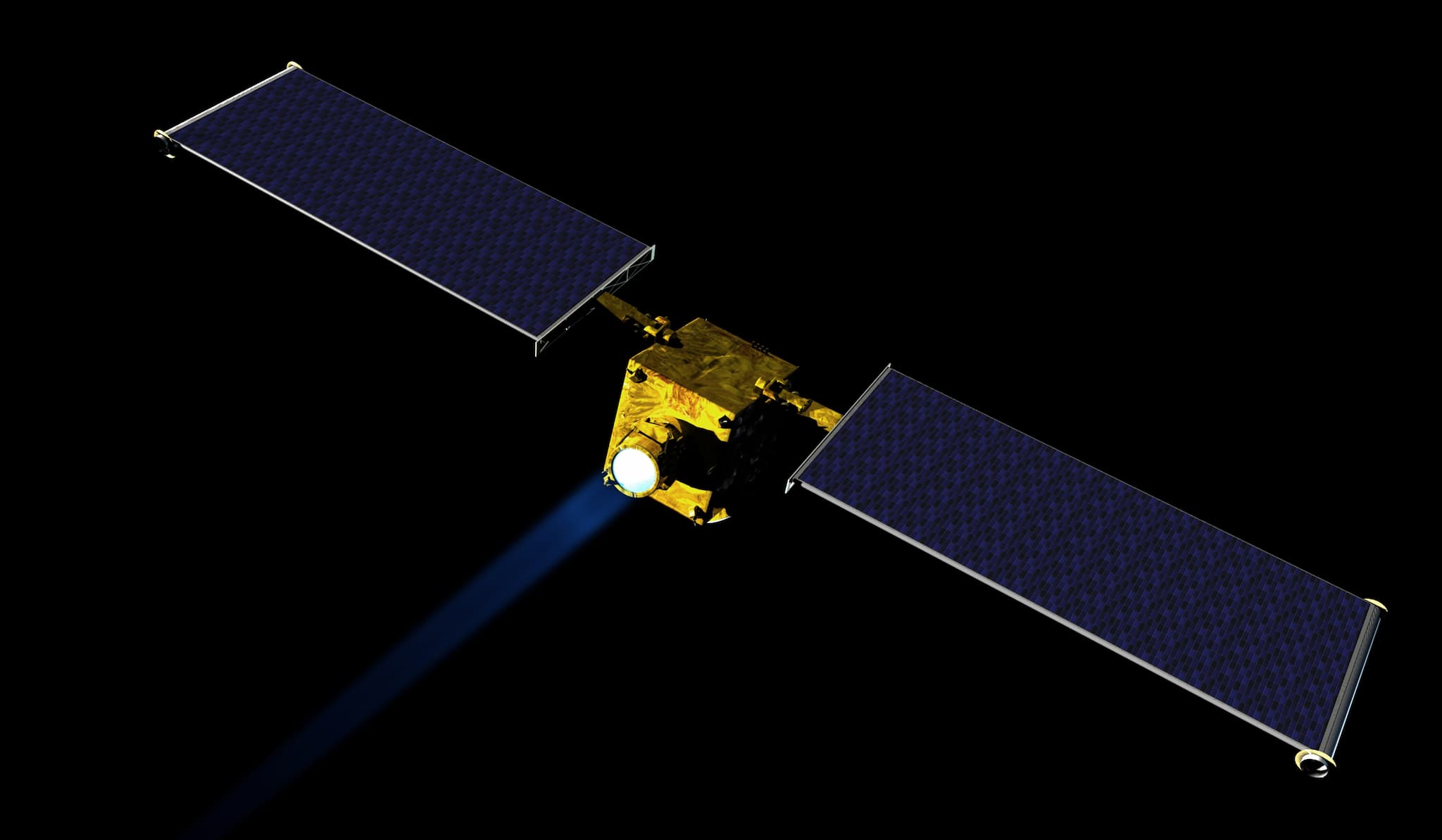 A Plan for Asteroids

Both science and science fiction have made us familiar with what could happen if a large enough asteroid were to hit the Earth. Just look at the fate of dinosaurs and you'd glean the prospective outcome would not be a pleasant one. Not wanting us to go the way of the dinosaurs, NASA asks: how do we defend the planet from such a threat?

The Double Asteroid Redirection Test (DART) would be the first-ever mission to test the possibility of deflecting or redirecting an asteroid on a collision course with Earth. The plan is being designed by the The Johns Hopkins Applied Physics Laboratory (APL) in Laurel, Maryland, who would also manage DART. The project received approval from NASA on June 23, and is now moving from concept development to the preliminary design phase.

“DART would be NASA’s first mission to demonstrate what’s known as the kinetic impactor technique -- striking the asteroid to shift its orbit -- to defend against a potential future asteroid impact,” Lindley Johnson, planetary defense officer at NASA Headquarters in Washington, said in press release. “This approval step advances the project toward an historic test with a non-threatening small asteroid.”

In order to figure out if such defense system could work, NASA aims use DART to target a twin asteroid called Didymos. It's expected to have a distant approach to Earth in 2022, and again in 2024. This binary asteroid system includes a larger component (Didymos A, about 780 meters in size) and a smaller one orbiting it (Didymos B, roughly 160 meters).

Using an on-board targeting system, DART would aim at Didymos B after launch. The goal is to shift the asteroid's trajectory using kinetic impact; changing its speed by a small fraction of its overall velocity. If the DART mission works, scientists would be able to predict just how much of a nudge a threatening asteroid needs to avoid hitting Earth.

“DART is a critical step in demonstrating we can protect our planet from a future asteroid impact,” DART investigation co-lead Andy Cheng said in the press release. “Since we don’t know that much about their internal structure or composition, we need to perform this experiment on a real asteroid. With DART, we can show how to protect Earth from an asteroid strike with a kinetic impactor by knocking the hazardous object into a different flight path that would not threaten the planet.”

Read This Next
Asteroid Armageddon
The "Space Nation" Warns That an Asteroid Could Wipe out Humanity
Hulk Smash
NASA Scientist: Asteroid Deflection Mission Not Like "Armageddon"
More on Off World
Lonely Planet
4:20 PM on futurism
Scientists Find Nearby Planet the Same Size of Earth, Plan to Search It for Life
Take Cover
Yesterday on the byte
Space Startup Blows Up Another Giant Inflatable Space Station Module
Rock Blast
Yesterday on the byte
Scientists Say There's an Upside to Those Rocks That Keep Bludgeoning the James Webb
READ MORE STORIES ABOUT / Off World
Keep up.
Subscribe to our daily newsletter to keep in touch with the subjects shaping our future.
+Social+Newsletter
TopicsAbout UsContact Us
Copyright ©, Camden Media Inc All Rights Reserved. See our User Agreement, Privacy Policy and Data Use Policy. The material on this site may not be reproduced, distributed, transmitted, cached or otherwise used, except with prior written permission of Futurism. Articles may contain affiliate links which enable us to share in the revenue of any purchases made.
Fonts by Typekit and Monotype.