The "Space Nation" Warns That an Asteroid Could Wipe out Humanity

"Future life-threatening impacts are inevitable unless defences [defenses] are built." 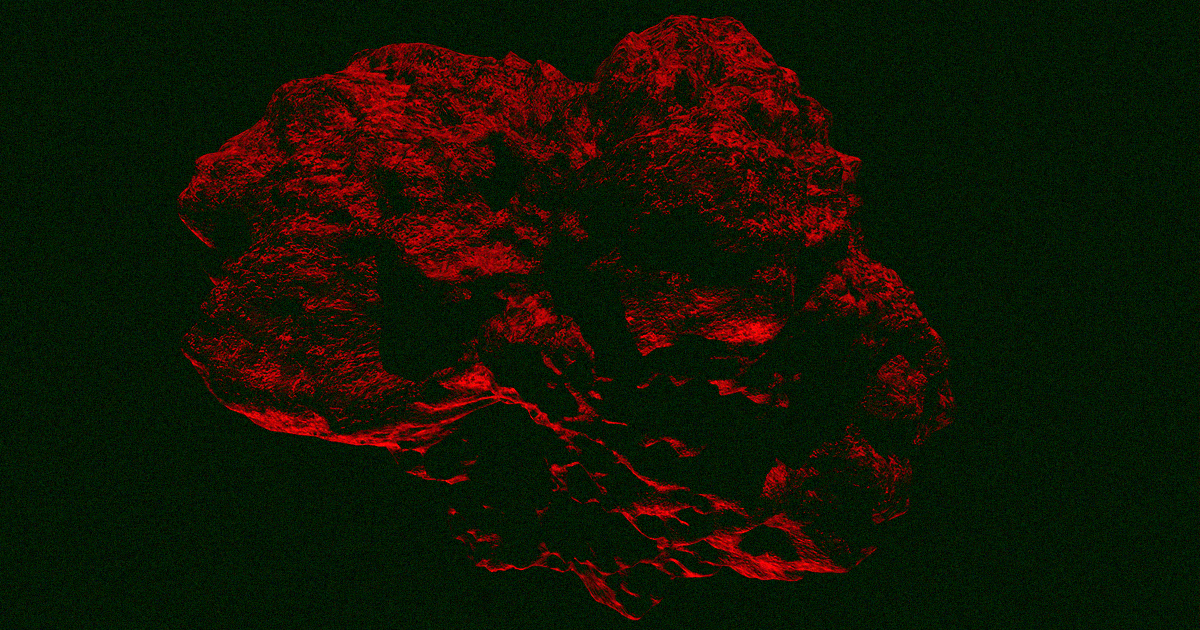 The leader of Asgardia, which styles itself as humanity's first "space nation," has a warning for world leaders: a life-threatening asteroid impact is "inevitable" unless we do something to stop it.

"In the last 100 years, the Earth has been hit at least three times by space objects, each with an explosive power many times greater than the Hiroshima atomic bomb," Igor Ashurbeyli said in a press release shared with Futurism. "Future life-threatening impacts are inevitable unless defences [defenses] are built."

"World leaders must intensify efforts to detect and track [near-earth objects] and create ways to deflect them from a strike on earth," he added.

Let's be real: It'd be easy to dismiss anything that comes from Asgardia as a joke. The nation is little more than an idealistic concept at this point — it doesn't have anywhere for its citizens to live, and its name sounds kinda silly.

However, Ashurbeyli isn't the first person to express concerns that an asteroid could wipe out humanity — scientists and other experts have been sounding the warning for years.

He also isn't the only one who thinks world leaders aren't doing enough to protect the planet from the threat — retired NASA astronaut Russell “Rusty” Schweickart recently asserted that the United States should be doing a lot more to detect potential asteroid strikes.

NASA is currently developing a probe to smash into incoming asteroids to redirect them away from the Earth, with plans to launch in 2020 or 2021. The European Space Agency, meanwhile, is developing a "self-driving" spacecraft to work in conjunction with NASA's probe.

Whether these projects will be ready in time to prevent an asteroid from smashing into the Earth and causing humanity to go the way of the dinosaur, however, is currently impossible to predict.

More on Asgardia: We Talked to the New Leader of Space Nation Asgardia About What the Future Holds

Read This Next
Rock Is Dead
NASA Spacecraft Grabbed Too Many Asteroid Chunks and Now They're Drifting Into Space
Particle Plume
NASA Shocked by "Plumes Erupting From an Asteroid’s Surface"
Futurism
New Video Shows Japanese Probe Shooting Asteroid With Bullet
Hayabusa2
Japan Just Landed a Robot Spacecraft on an Asteroid
Shooting Asteroids
A Japanese Spacecraft Is About to Shoot an Asteroid With a Bullet
More on Off World
Going Down
Jun 25 on the byte
Scientists Say the Sun Is Acting Up and Causing Satellites to Fall Back to Earth
Target Practice
Jun 24 on the byte
NASA Spots Location Where Derelict Rocket Smashed Into the Moon
Fly Already
Jun 24 on the byte
SpaceX Finally Lifts Super Heavy Booster Using Giant Robot Arms
READ MORE STORIES ABOUT / Off World
Keep up.
Subscribe to our daily newsletter to keep in touch with the subjects shaping our future.
+Social+Newsletter
TopicsAbout UsContact Us
Copyright ©, Camden Media Inc All Rights Reserved. See our User Agreement, Privacy Policy and Data Use Policy. The material on this site may not be reproduced, distributed, transmitted, cached or otherwise used, except with prior written permission of Futurism. Fonts by Typekit and Monotype.