Alarmism Will Not Help Us in the Fight Against Climate Change

"Climate change is a serious problem that we must contend with now, is overwhelming on its own." 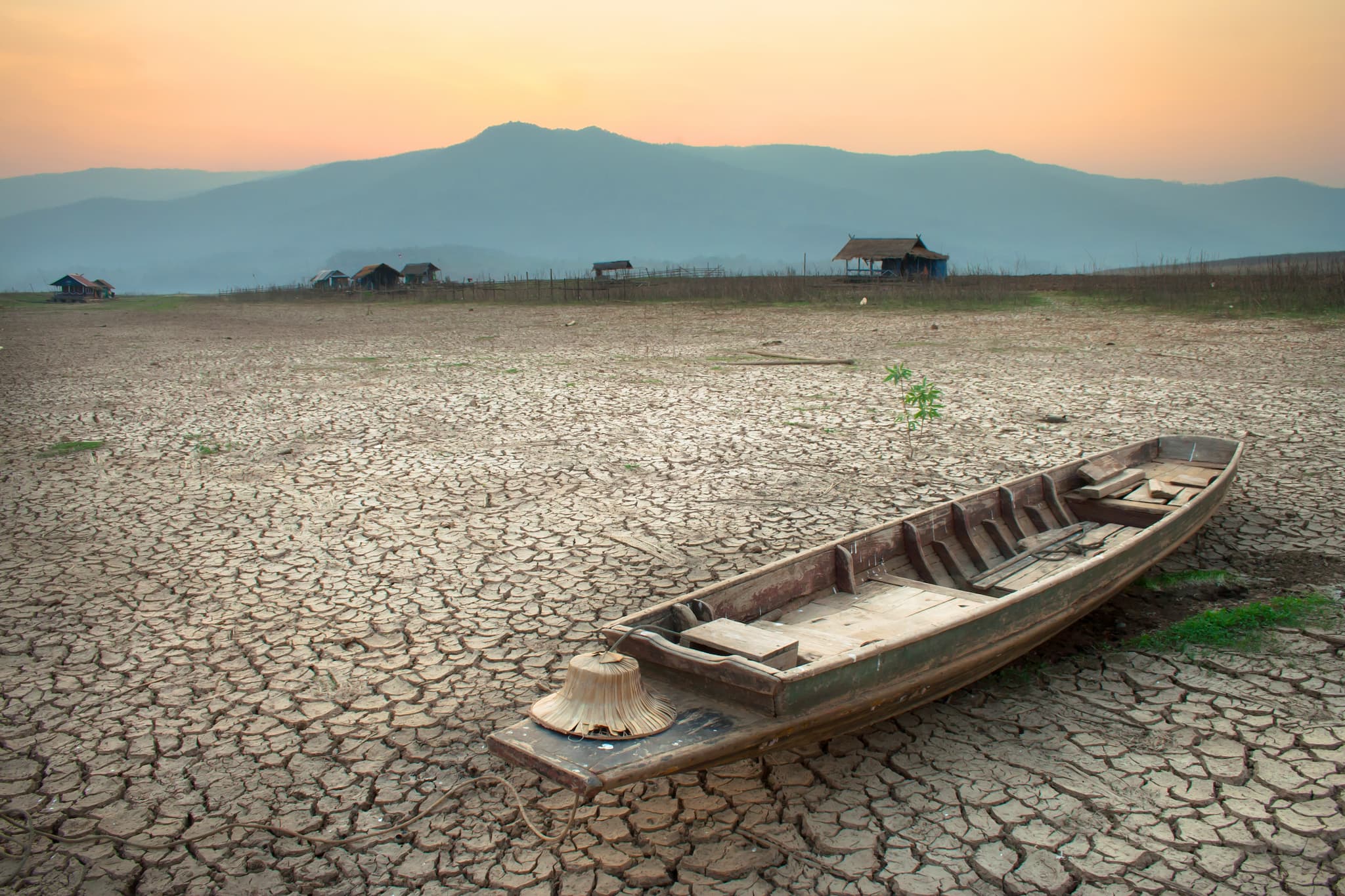 "The Uninhabitable Earth" makes for a really catchy title for an equally engaging article recently published by the New York Magazine. Yes, it's a climate change piece, except this one claims that all climate news before it have been mincing words and have lost sight of the real threat — that global warming and climate change could potentially make the Earth uninhabitable by 2100.

The article identifies many doomsday scenarios — including extreme heat, worldwide food shortages, plagues, and war — presenting the "best understanding of where the planet is heading absent aggressive action," author David Wallace-Wells wrote. He did mention that, "It is unlikely that all of these warming scenarios will be fully realized, largely because the devastation along the way will shake our complacency. But those scenarios, and not the present climate, are the baseline. In fact, they are our schedule."

But are they? Prominent climate scientist Michael Mann disagrees. He posted a rebuttal of the article in Facebook, where he pointed out that the article's overly alarmist tone makes huge claims that are hardly backed up with proof. "The article argues that climate change will render the Earth uninhabitable by the end of this century. Extraordinary claims require extraordinary evidence," Mann wrote. "The article fails to produce it."

"I have to say that I am not a fan of this sort of doomist framing. It is important to be up front about the risks of unmitigated climate change, and I frequently criticize those who understate the risks," Mann explained. "But there is also a danger in overstating the science in a way that presents the problem as unsolvable, and feeds a sense of doom, inevitability, and hopelessness."

Getting the Science Right

Wallace-Wells claims that the article is "the result of dozens of interviews and exchanges with climatologists and researchers in related fields and reflects hundreds of scientific papers on the subject of climate change." However, Mann was one of those interviewed, but wasn't named in the piece.

He pointed out factual errors in the the article, including the one about frozen methane. "It exaggerates for example, the near-term threat of climate 'feedbacks' involving the release of frozen methane (the science on this is much more nuanced and doesn't support the notion of a game-changing, planet-melting methane bomb [...])."

He also commented on a bit about satellite data showing the pace of global warming since 1998 was double than previous estimates. "That's just not true," Mann wrote. "The study in question simply showed that one particular satellite temperature dataset that had tended to show *less* warming that the other datasets, has now been brought in line with the other temperature data after some problems with that dataset were dealt with."

Other climate experts have also weighed in. California Academy of Sciences director Jon Foley said on Twitter that the piece "is a deeply irresponsible article, cherry-picking doomsday scenarios. Climate change is real and serious, but this is stretching [it]."

"The evidence that climate change is a serious problem that we must contend with now, is overwhelming on its own. There is no need to overstate the evidence." — Michael Mann

Climate researcher Andrew Dressler at Texas A&M University said that Wallace-Wells is showing "the worst, worst, worst case scenario," he told Mashable. "While that could happen, I think a more likely scenario is not as bleak. And as someone who talks to climate scientists a lot, I've never heard anyone tell me that they think this is a likely scenario for the planet."

Of course, climate news shouldn't be casually disregarded, but the piece by Wallace-Wells needs to be taken with a pair of extra-critical eyes. Instead of making unsupported doomsday prophesies, we should be working to lay out the available evidence clearly and highlight the efforts that are already underway to curb the effects of climate change.

As Mann pointed out: "The evidence that climate change is a serious problem that we must contend with now, is overwhelming on its own. There is no need to overstate the evidence, particularly when it feeds a paralyzing narrative of doom and hopelessness."