The powers of blockchain technologies go far beyond just Bitcoin. 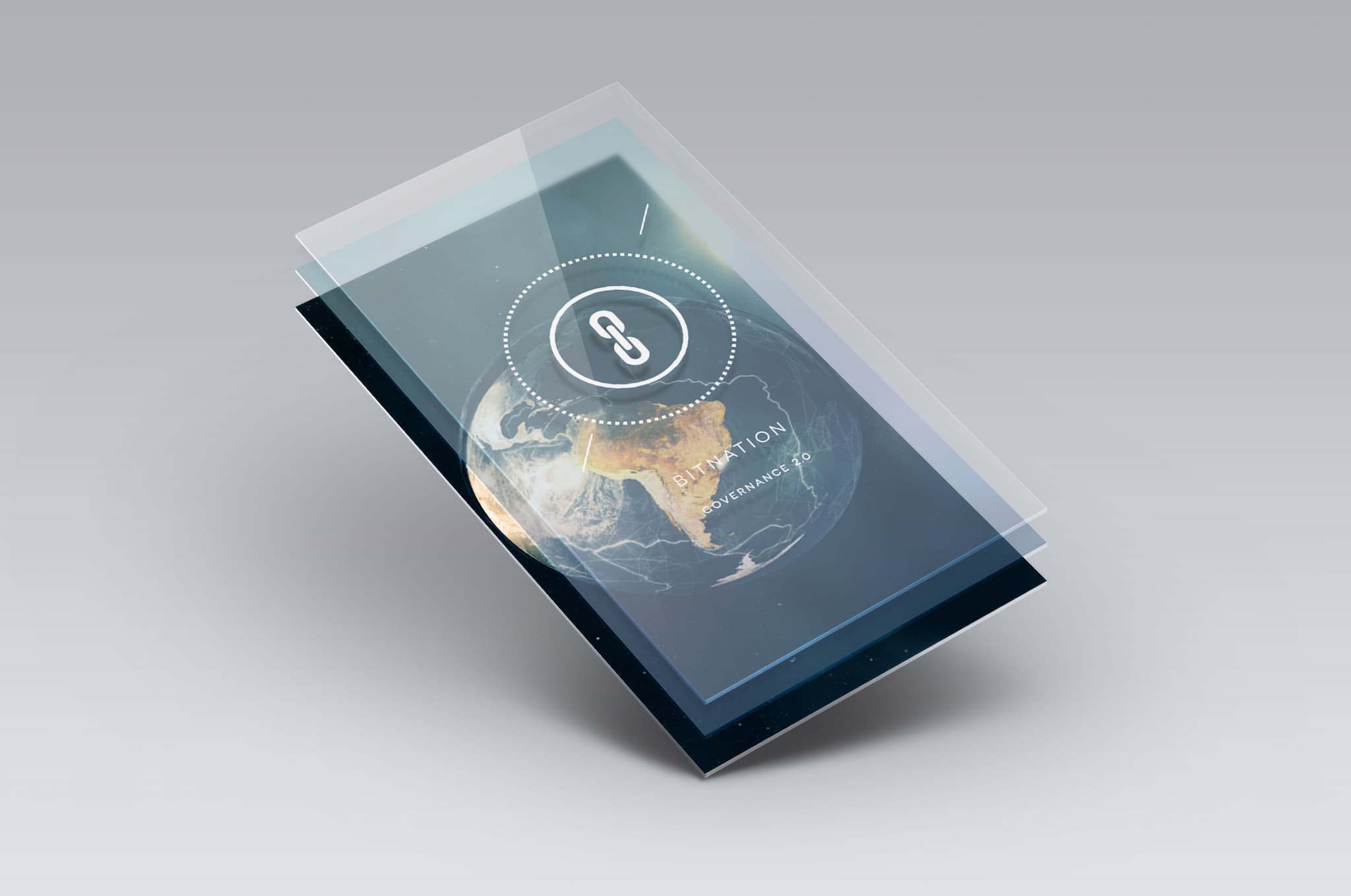 The 10th edition of Netexplo Forum convened on April 26 and 27 of this year in Paris. At that meeting, organized in partnership with UNESCO, the winner of the Grand Prix was voted on and announced. The award is a major distinguishing achievement because, each year, it is chosen from numerous innovative digital projects identified throughout the year. After two days of debates and meetings among leaders, entrepreneurs, researchers, start-ups, sociologists, and even philosophers — not to mention a public vote — the Grand Prix for 2017 was awarded to BitNation for the BitNation Refugee Emergency Response (BRER).

BRER gives refugees who have lost their citizenship or identities due to the upheaval of their situation cyber citizenship using blockchain technology. This helps to create a verifiable “web of trust” as members of each refugee's family and community verify who they are. The paperless citizenship package also comes with a Bitcoin payment card so each user can get back on their feet, without the need for access to a bank account that might have been left behind, or otherwise be out of reach.

Read This Next
Sad!
Melania Trump Accused of Secretly Buying Her Own NFT to Avoid Disgrace
Greenwashing
World Wildlife Foundation Cancels NFT Project After Critics Point Out That It Was Actually a Huge Polluter
Stoking the Fire
Gaming Exec Says His Customers Are Idiots For Not Understanding How Great NFTs Are
Art Flop
Independent Artists Say NFTs Are the Bane of Their Existence
Plundering DAOs
Hackers Plunder "Cryptocurrency City" That Had Promised "Dank Memes"
More on Future Society
Sleepless in San ...
Yesterday on futurism
Elon Musk Reportedly Building "Sad Hotel Rooms" at Twitter HQ for Exhausted Employees
Fake Shots
Yesterday on the byte
That Viral Video of Stephen Curry Sinking Impossible Shots Is Fake
But His Emails!
Yesterday on futurism
Twitter Cofounder Says Elon Musk Is "Not a Serious Person"
READ MORE STORIES ABOUT / Future Society
Keep up.
Subscribe to our daily newsletter to keep in touch with the subjects shaping our future.
+Social+Newsletter
TopicsAbout UsContact Us
Copyright ©, Camden Media Inc All Rights Reserved. See our User Agreement, Privacy Policy and Data Use Policy. The material on this site may not be reproduced, distributed, transmitted, cached or otherwise used, except with prior written permission of Futurism. Articles may contain affiliate links which enable us to share in the revenue of any purchases made.
Fonts by Typekit and Monotype.