A Crypto-Trading, Floating Island Nation Promises Utopia, If It Happens

A sort of high seas Wakanda, the first floating island is expected to launch in 2020. 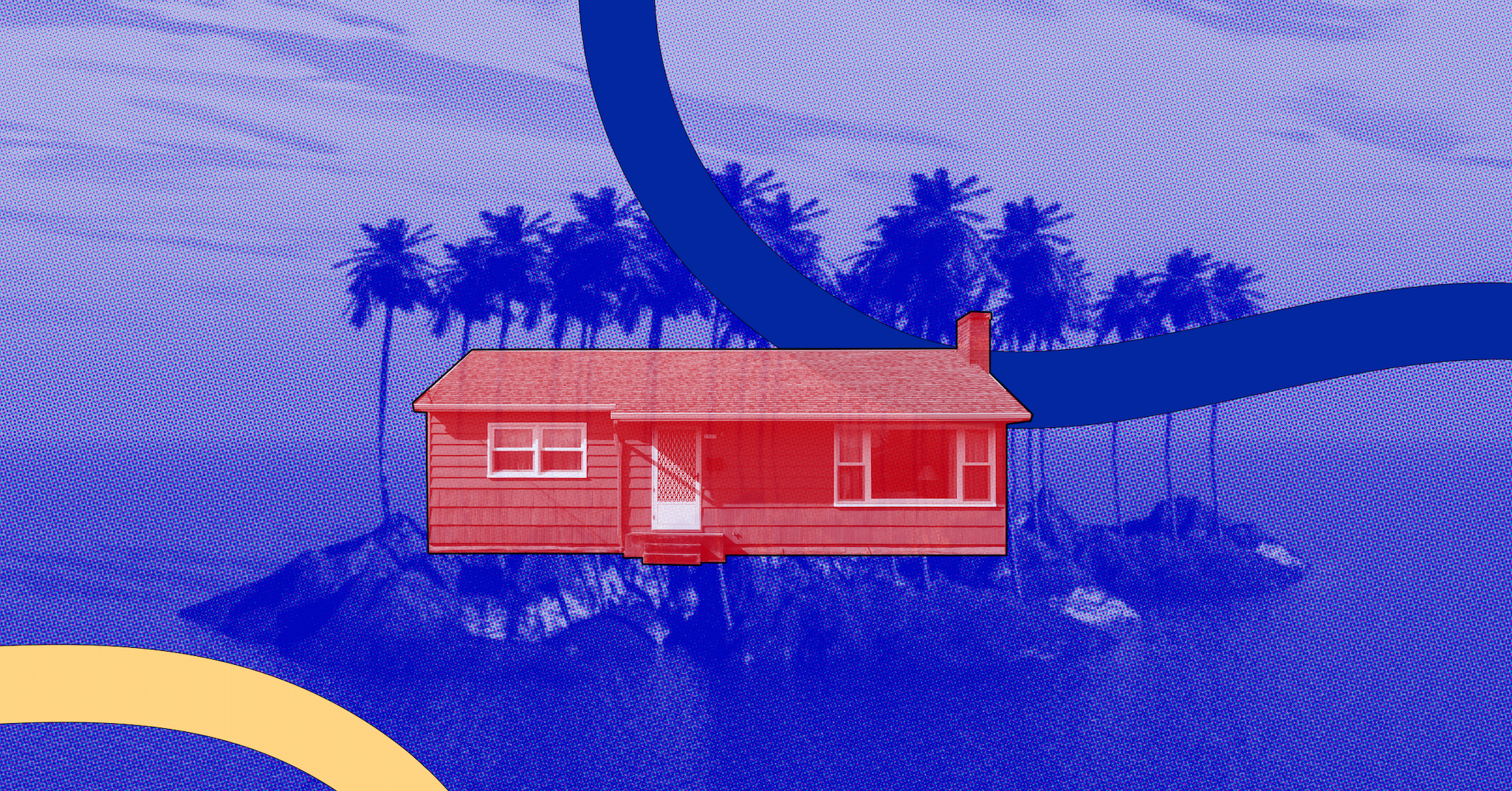 Imagine a world where millions of people abandon the land to live on the sea. On their floating habitats, and free from governmental overreach, people can dine on sustainable algae and live in harmony. They can sail from their own artificial island micro-nation to whatever country they'd like to be part of for a day. Plus, the people would trade exclusively using the cryptocurrency Varyon.

But this isn't just a strange thought experiment. The Floating Island Project is a very real collaboration between the Seasteading Institute and Blue Frontiers. The latter intends to build floating island habitats after selling enough of the cryptocurrency Varyon to fund the ambitious endeavor. The team hopes to launch the first settlement by 2020, as Futurism previously reported.

In an interview with CNBC, Nathalie Mezza-Garcia –researcher for the Floating Island Project – spoke about the project’s goals to create hundreds of floating island-nations, where people could live by whatever rules they so please. Other goals include: housing refugees who are displaced as climate change gives rise to higher sea levels, enriching the poor, curing the sick, feeding the hungry, living in balance with nature, and powering the world.

Lofty goals, huh? It might all sound positive, but there are some concerns. For example, their version of "curing the sick" involves avoiding regulations like those that the FDA imposes on untested medical procedures. While the FDA does have its issues (advocates of the Floating Island Project point out that the organization blocks promising stem cell treatments) removing all medical regulations is a dangerous and somewhat nuclear response. While casting off and living a free, pirate's life with no unnecessary burdens has a certain appeal, it's little more than a daydream.

But ultimately, it does seem like a daydream. Advanced, sustainable island technology is flashy, downright awesome, and makes for an invigorating experiment on how future societies could interact with the world. But thus far, it seems little thought has been given to how all of this will work.

It may be difficult to convince the various nations of the world to interact or trade with these floating libertarian utopias, especially if the seasteaders intend to float in and out of sovereign waters as they so please while basing their entire economy on a cryptocurrency. One can tell from the history of the Principality of Sealand that it’s no small task for new, small, seafaring nations to be recognized by their neighbors.

And all this leaves out that the Floating Island Project’s original goal is to help people — like the indigenous and other marginalized people who are displaced by climate change. So far, it’s unclear how they’re supposed to buy into these high-tech, floating vessels. Rather, we may have just found the next great plaything for the rich.

Read This Next
Brands We Love
This App Uses Karaoke to Get You Speaking New Languages
Brands We Love
Learn The Coding Skills You'll Need to Land Your Next Job With These Online Classes
Scream and Shout
"Aggression Detectors" Monitoring Students Don't Really Work
Algorithmic Artistry
These DJs Are Making Music By Coding on a Huge Screen
Power Down
Tech Used to Be for the Rich. Now They’re Paying to Avoid It.
More on Future Society
Rough
Yesterday on futurism
Elon Musk's Twitter Is Reportedly Failing Miserably to Contain Horrific Child Abuse Content
YouTube Propaganda
Yesterday on the byte
Experts Say There's Something Very Weird About North Korean YouTubers
Bird Crap
Feb 4 on the byte
It Looks Like Elon Musk Is Actually Building a Twitter Payment Platform
READ MORE STORIES ABOUT / Future Society
Keep up.
Subscribe to our daily newsletter to keep in touch with the subjects shaping our future.
+Social+Newsletter
TopicsAbout UsContact Us
Copyright ©, Camden Media Inc All Rights Reserved. See our User Agreement, Privacy Policy and Data Use Policy. The material on this site may not be reproduced, distributed, transmitted, cached or otherwise used, except with prior written permission of Futurism. Articles may contain affiliate links which enable us to share in the revenue of any purchases made.
Fonts by Typekit and Monotype.