Power Down
3. 26. 19 by Kristin Houser
Power Down
/Future Society

Tech Used to Be for the Rich. Now They’re Paying to Avoid It.

"What we are seeing now is the luxurification of human engagement." 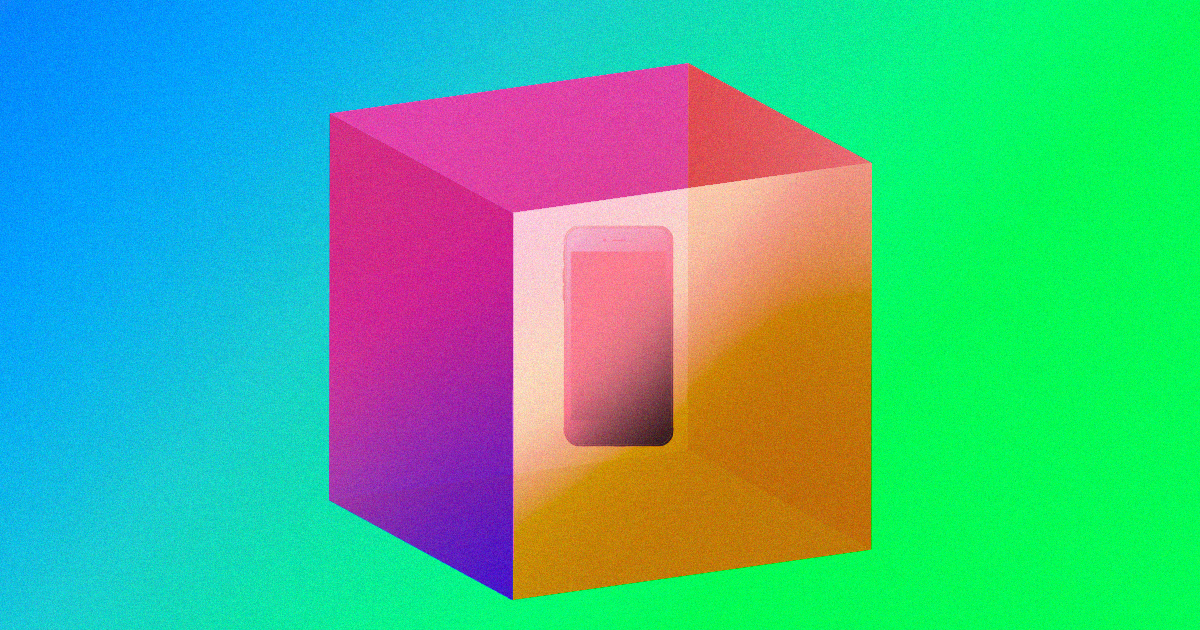 Milton Pedraza is an expert on how the rich spend their money.

The CEO and founder of the Luxury Institute, a luxury goods and services consulting firm, recently told The New York Times that one of the hottest commodities amongst the uber-wealthy right now isn't a flying motorcycle or $5.5 million yacht — it's human contact.

"What we are seeing now is the luxurification of human engagement," Pedraza told the paper — and the trend could widen the gap between the rich and the poor.

When personal computers hit the market in the 1980s, they were expensive and not terribly necessary for navigating the world, so at first, the only people who owned them were those with significant disposable income.

In the decades since, PCs and the litany of devices that spawned from them have gotten far cheaper, meaning screen time went from being something people craved to something they now can't avoid — unless they have loads of money, anyway.

According to the Times, while public schools cut costs by having students learn from laptop screens instead of live instructors — sometimes despite parent protests — Silicon Valley's richest residents pay to send their kids to a private school that promises a "nearly screen-free education."

Meanwhile, the working-class parents of those public school students are finding themselves forced into a state of 24/7 availability to their employers thanks to their smartphones. Those employers, in contrast, are afforded a "right to disconnect" thanks to their position in the workplace hierarchy.

And as for that disposable income they once spent on the latest tech, the rich are now choosing to splurge on dining and travel experiences, according to Pedraza.

"Now education, health care stores, everyone, is starting to look at how to make experiences human," he told the Times. "The human is very important right now."

The potential problem with this transition lies in the unknown impact of screen time on human health, particularly with regard to the development of children's brains.

One recent study found physical changes in the brains of children who spent more time behind screens, as well as a link between screen time and lower thinking and language test scores. If corroborated by additional studies, that could mean the lower and middle-class children spending more time behind screens could be at an educational or even cognitive disadvantage compared to their wealthier peers.

So far, though, researchers have yet to definitively decide that trading human contact for screens is harmful — but the fact that the same Silicon Valley elites whose livelihoods depend on keeping eyes on screens are willing to pay big bucks to ensure they and their offspring aren't beholden to their devices doesn't exactly instill confidence.

Read This Next
Bad Science
Cosmologist Lists the Stupidest Things People Believe About Space
Brands We Love
This App Uses Karaoke to Get You Speaking New Languages
Brands We Love
Learn The Coding Skills You'll Need to Land Your Next Job With These Online Classes
Class Warfare
Fearful Parents Are Buying Bulletproof Backpacks for Their Kids
Scream and Shout
"Aggression Detectors" Monitoring Students Don't Really Work
More on Future Society
Musk's Guns
6:50 PM on the byte
We Are Alarmed by Every Detail of Elon Musk's Bedside Table
Head Like A Hole
Nov 23 on futurism
Elon Musk's Crying About Trent Reznor Shows That He Is a Big, Big Baby
Miserly Musk
Nov 22 on the byte
Cheapskate Elon Musk Refusing to Pay Bills at Twitter
READ MORE STORIES ABOUT / Future Society
Keep up.
Subscribe to our daily newsletter to keep in touch with the subjects shaping our future.
+Social+Newsletter
TopicsAbout UsContact Us
Copyright ©, Camden Media Inc All Rights Reserved. See our User Agreement, Privacy Policy and Data Use Policy. The material on this site may not be reproduced, distributed, transmitted, cached or otherwise used, except with prior written permission of Futurism. Articles may contain affiliate links which enable us to share in the revenue of any purchases made.
Fonts by Typekit and Monotype.