But we don't know if that's a bad thing yet. 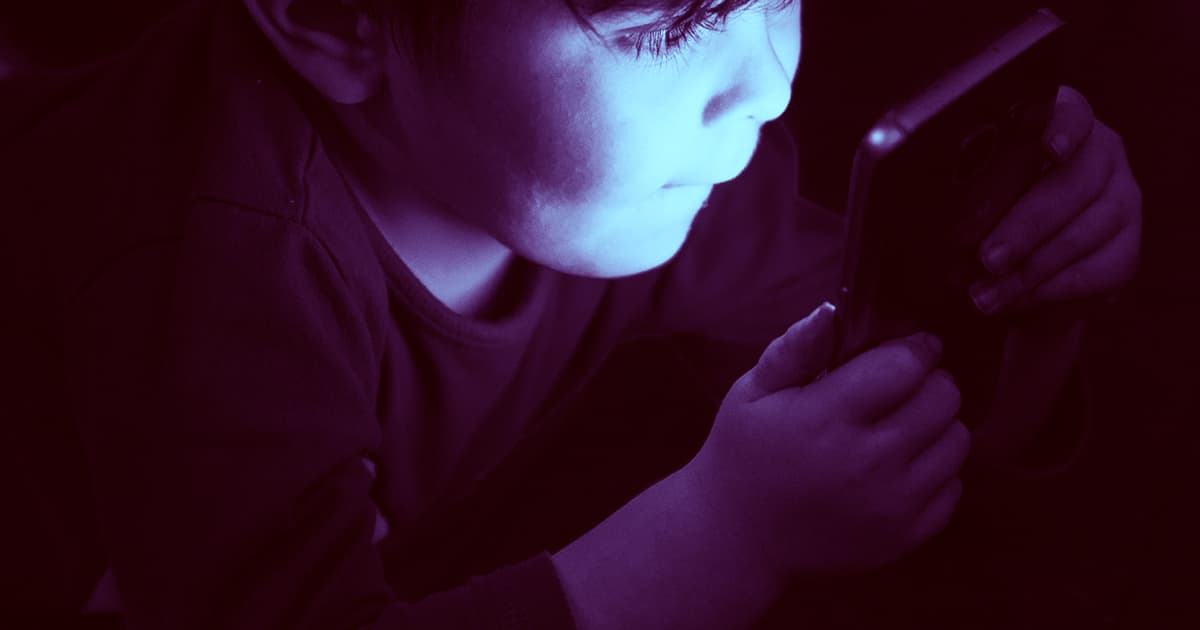 Screen On, Screen Off

In 2018, children are growing up in a world dominated by iPads, iPhones, computer screens, and TVs — and now, new research suggests that it's literally affecting their brain structure.

According to a new report on 60 Minutes, a landmark research study conducted by the National Institute of Health (NIH) found that brain scans of some 4,500 children showed "different patterns" depending on how much screen time they were exposed to per day.

The NIH study examined brain scans of 11,000 nine- and ten-year-old children, over a period of ten years, to find out what all that screen time does to children's brains.

While the first concrete data is yet to be published — the Institute is hoping for that to happen early next year, according to the interview — researchers have already found patterns in the scans among children who spend more than seven hours of their day glued to screens. Those brain scans show a thinning of the cortex — the outer layer of neural tissue responsible for processing information from each of the five senses.

"We don't know if it's being caused by the screen time," Gaya Dowling, one of the scientists working on the study, told Anderson Cooper on 60 Minutes. She also said that they don't "know yet if it's a bad thing," pointing out that it's too early to draw conclusions from the preliminary data.

Important to note, though: the NIH researchers have found that kids who are exposed for more than two hours to screens scored "got lower scores on thinking and language tests," Dowling said.

One of the aims of the ambitious study is to finally find an answer to the age-old question: are screens addictive?

"We'll be able to see not only how much time are they spending, how they perceive it impacting them, but also what are some of the outcomes," Dowling said.

But the team of scientists still have a lot more data to collect before they can give any definitive answers.

More on screen time: I Tried Apple’s Screen Time Tool. The Results Were Not Heartening.