"We have a responsibility to ensure that research with infectious agents is conducted responsibly." 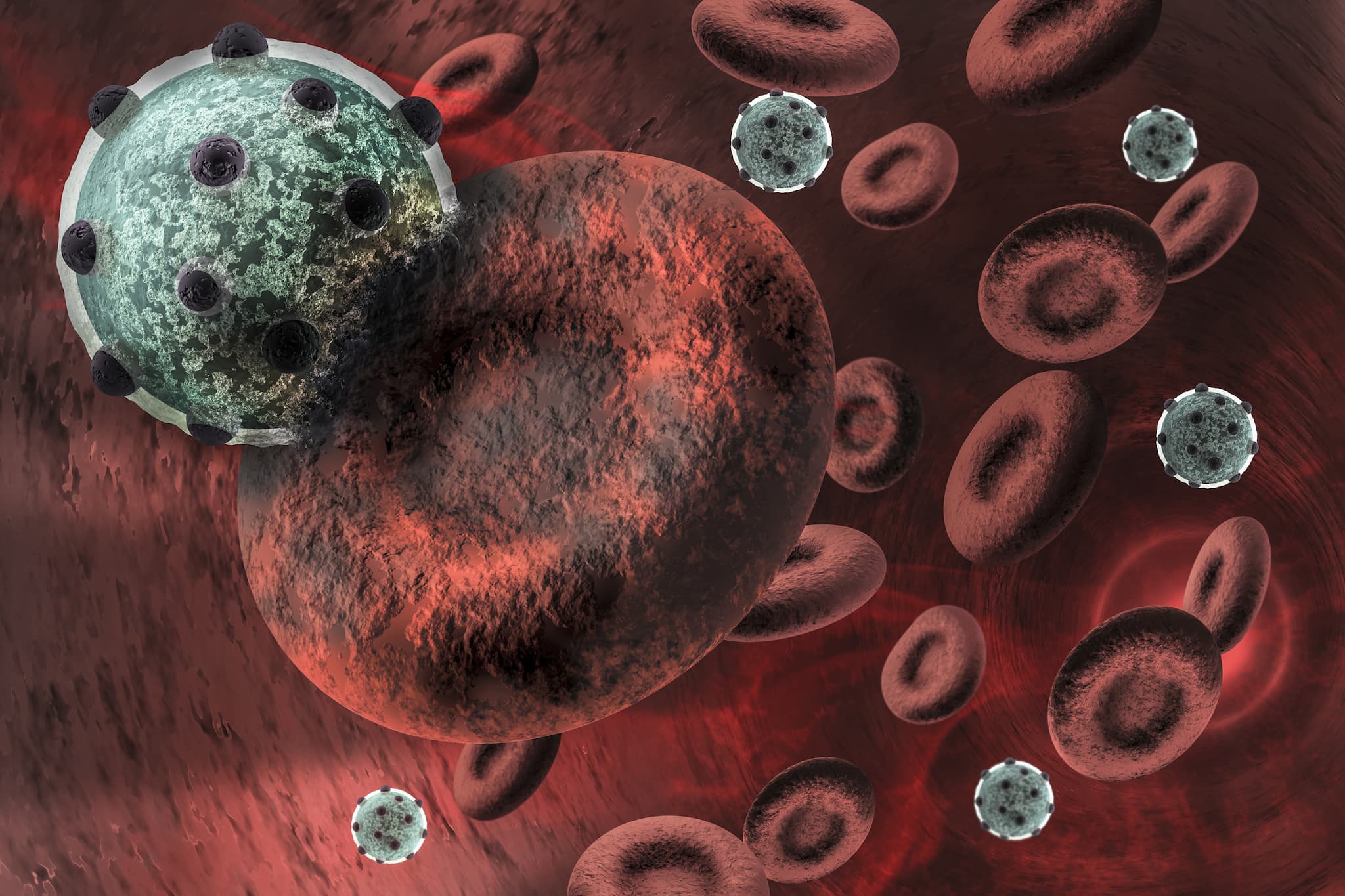 The National Institutes of Health (NIH) has lifted a three-year freeze in federal funding for research projects pertaining to germs that can cause pandemics. The Department of Health and Human Services (HHS) released a new framework dictating how research that could create newer and deadlier germs with pandemic potential is funded.

"We have a responsibility to ensure that research with infectious agents is conducted responsibly, and that we consider the potential biosafety and biosecurity risks associated with such research," wrote NIH director Francis S. Collins in a statement published on the organization's website. "I am confident that the thoughtful review process laid out by the HHS P3CO Framework will help to facilitate the safe, secure, and responsible conduct of this type of research in a manner that maximizes the benefits to public health.

Pandemics are disease epidemics that occur worldwide and affect a large number of people, like the Spanish Flu in 1918 that killed nearly 50 million people. Typically, scientists manipulate existing pathogens – making them deadlier or easier to pass on – to better understand them and develop countermeasures against those that may threaten public health.

But the funding ban was put in place after a string of incidents involving avian flu and anthrax that raised concerns about the consequences of an accident occurring in a lab. Any research involving influenza, severe acute respiratory syndrome (SARS), or Middle East Respiratory Syndrome (MERS) viruses was blocked.

The issue has become a point of contention among members of the scientific community. While some argue that this work is an essential component of preparing for future pandemics, others maintain that the risks are too great.

"The public and regulators are looking for science-based advice, but, in this case, there is still considerable disagreement within the scientific community," explained Daniel Rozell, a research assistant professor in the department of technology and society at Stony Brook University, in an email correspondence with Futurism.

"Furthermore, there is some unavoidable bias in the advice. Some of the virologists most acquainted with the specifics of the research have careers that depend on its continuance," he said. "While they may have the best of intentions, there is still a tendency to underestimate familiar risks and to be partial towards one’s own efforts."

When funding was paused in 2014, the NIH Office of Science Policy was tasked with carrying out a "comprehensive, sound, and credible" risk-benefit analysis to inform how the situation should be handled. Even this analysis proved contentious. However, risk assessments don't just serve to determine whether or not the research can be carried out safely – they can establish best practices for doing so.

"A risk-benefit assessment is still a useful exercise because it can be used for risk exploration," said Rozell. "When researchers are cognizant of the most likely hazards arising from a line of research, they can take steps to redesign the research to achieve the same outcome without the potential for unintended consequences."

Research into pandemic pathogens could play a vital role in ensuring that we can respond appropriately to an outbreak – but it's crucial that such research is carried out in such a way that it doesn't end up causing the very situation it's meant to address.

12.10.18
New Research: Screen Time Is Literally Changing Children's Brains
2.12.18
We're Officially On the Path to a Global Pandemic
11.14.17
How Ready Are We for a Pandemic? We Asked an Infectious Disease Expert
10.02.17
Dying Cells Can Warn Their Neighbors in an Attempt to Stave Off Infection
3.29.17
Trump Calls for an Immediate $1.2 Billion Cut to the National Institue of Health's Budget