How Ready Are We for a Pandemic? We Asked an Infectious Disease Expert

Dr. Gerald A. Evans foresees a pandemic occurring within the next 50 years. 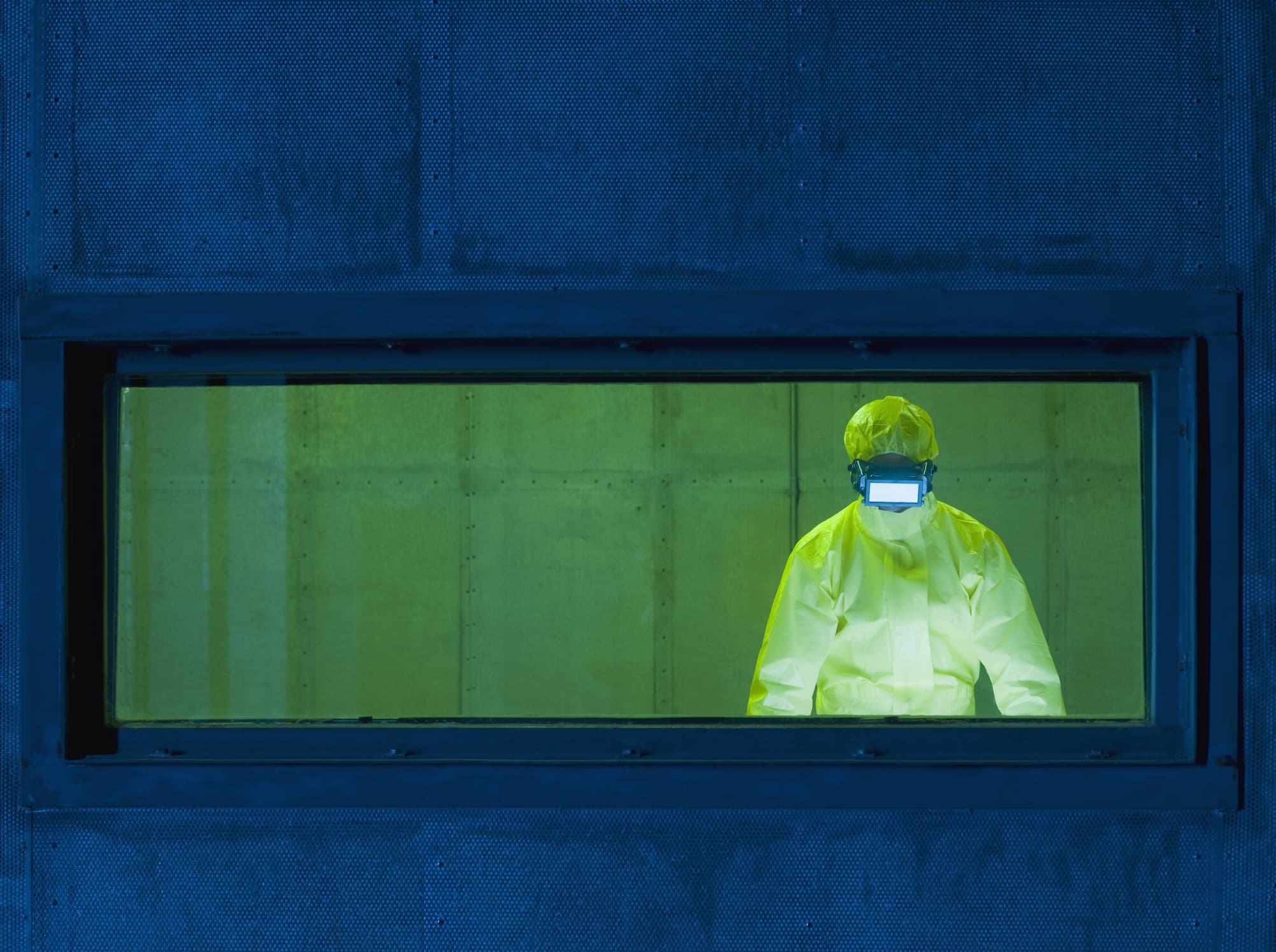 At Risk of Infection

The general public is intimately familiar with being sick. They know how diseases and viruses can harm the body and cause a variety of symptoms — exhaustion, headaches, joint pain, etc. But despite this public knowledge, one aspect that is often misunderstood or ignored is how diseases spread, and how quickly they can pass from person to person. Sure, an epidemic or a global pandemic may sound bad, but surely we're advanced enough as a civilization that we no longer has to worry about such things, right?

The fact of the matter is we're more susceptible than we want to be to diseases. In 2016, the United Nation raised the issue of antibiotic resistance to crisis level. As of September, there was a serious lack of new drugs in development capable of battling antibiotic-resistant bacteria.

At the time, Dr. Tedros Adhanom Ghebreyesus, Director-General of the World Health Organization, explained that without new drugs, common disease have the potential to become a serious threat to society.

“There is an urgent need for more investment in research and development for antibiotic-resistant infections including [tuberculosis], otherwise we will be forced back to a time when people feared common infections and risked their lives from minor surgery,” Dr. Tedros Adhanom Ghebreyesus said.

Preparing for an Outbreak

The possibility of an impending global pandemic has been a hot topic of discussion this year. The Washington Post, for example, wrote in April that the current administration is ill-prepared to handle a pandemic on such a large scale. In May, Time magazine wrote that the world isn't ready for a seemingly inevitable pandemic and Business Insider recorded the thoughts of several diseases and medical experts who shared their growing concerns about a possible pandemic.

According to Business Insider, former director of the Centers for Disease Control and Prevention (CDC), Tom Frieden, believes that the world would greatly benefit from looking to past, citing the Ebola outbreak as a situation that could help us to prepare for future epidemics.

"If we don't take action very quickly to close the gaps that are being identified, we will lose that opportunity," he said.

Speaking to Futurism over email, Dr. Gerald A. Evans, a Professor of Medicine, Biomedical & Molecular Sciences and Pathology & Molecular Medicine at Queen's University, had a more specific preventive measure he thinks should be developed: surveillance.

"Without question surveillance and cooperation between surveillance networks to locate & define emerging pathogens," explained Evans. Currently, surveillance operations are in need of improvements to keep up with the modern world. But those changes require serious financial support. There also need to be healthier relationships between countries and their respective governments and organizations.

Evan's thoughts on what needs to be updated and further developed don't end at just surveillance. In the future, he would also like to see more research done into novel vaccine & drug development, particularly research that will accelerate the rate at which vaccines and treatments are produced. Beyond that, Evans sees that the world is in need of a more robust global infrastructure. Such a thing will be necessary if we want to "care efficiently [for] affected persons in resource-poor settings, not just the developed world."

We're Due for an Epidemic

But how close are we to experiencing a global pandemic? Which disease will be the culprit? When we posed this question to Dr. Evans, he said that we're definitely due for one within the next several decades. By 2070, our next big viral outbreak may have already happened.

"Without question and almost a certainty within the next 50 years," said Evans. "The only unknowns are: When? And from which pathogen?"

Evans continued, comparing the likeliness of a pandemic to an asteroid impact, saying, "The most likely pathogen to cause a pandemic would be a respiratory zoonotic (meaning animal derived) virus. This is similar to the questions about will Earth be struck by a large asteroid, the only thing is that pandemics are far more frequent than asteroid encounters." Asteroids are also unlikely to wipe out humanity.

Some predict that the world will be rocked by a pathogen much sooner. At the 53rd Munich Security Conference in February, Microsoft founder and philanthropist Bill Gates said that nearly 30 million people could be killed by an airborne pathogen within the next 15 years. Compared to Evans' prediction, Gates' is much more dire and immediate.

Gates stated that "Whether it occurs by a quirk of nature or at the hand of a terrorist, epidemiologists say a fast-moving airborne pathogen could kill more than 30 million people in less than a year. And they say there is a reasonable probability the world will experience such an outbreak in the next 10-15 years."

Despite our level of pandemic preparedness being lower than some advise, our problems may start even before any hypothetical pathogen arrives. As stated previously, the general public can comprehend the idea of bacteria spreading, but people are less likely to understand — or care — about how quickly bacteria can do so. As long as that key piece is ignored, we may never be capable of putting up a real fight against pandemics and outbreaks.

"Absolutely, the lay public underestimates the likelihood and rapidity that this could happen; just look at the 2009 H1N1 influenza pandemic," responded Evans when asked about people failing to properly respond to the spread of viruses. "[H1N1] spread out of US & Mexico within weeks and was documented worldwide within a month of it being first documented in California. And it was not that 'contagious' a virus."

It's clear that disease outbreak could truly disrupt populations on a global scale. The CDC has a page full of documents that explain its global plan, as well as a page which health officials can use to prepare for the next pandemic.

As far as advances in health and medicine go, probiotics and CRISPR-made eligobiotics have the potential to boost human health and help to combat against antibiotic-resistant bacteria, respectively. Scientists have also introduced quantum dots to antibiotics, making them more efficient at killing dangerous superbugs. Even more interesting are the ancient viruses that may aid us against antibiotic-resistant bacteria, and the possibility that we may be able to reverse that same resistance.

We haven't lost the fight against pandemics yet, though it's also too early to say if we're capable of winning without major losses. A significant amount of work still needs to be done before the next global outbreak hits, but it's not impossible to accomplish this. In the end, it all comes down to knowledge — how much humanity understands about diseases and viruses. If we can implement the changes and improvements suggested by Dr. Evans and accelerate research into cures and treatments, the next global pandemic will become history soon after it begins.

3.12.18
The WHO Is on the Lookout for the Disease That May Be the Next Global Pandemic
2.13.18
Some People Get Medals at the Olympics. Others Get Violently Ill.
2.12.18
We're Officially On the Path to a Global Pandemic
12.26.17
NIH Officially Lifts Ban on Research Studying Germs with Pandemic Potential
9.09.17
Severity of Parasitic Infections Could Depend on Whether Exposure Happened During the Day or at Night